A quiet week on the trading calendar for trading Betfair… 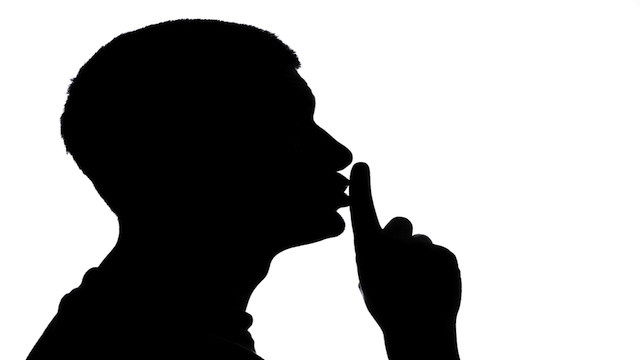 So Cheltenham is out the way… Next is the flat season. Although this week is often a rather non-eventful one for me. The general fill of genuine money in the markets is that big lower after Cheltenham where huge amounts have been wagered. The quality of racing isn’t great too, that said looks a little better today.

This week I’ll be spending a little more time looking into market behaviour more than actively trading. This way I won’t feel too hard done by if I don’t make a fortune and could well learn a thing or two of interest. Overall a bit of a quiet week. I was going to go snowboarding again this week although my wingman couldn’t get another week off work after January which was a shame and didn’t fancy going alone. A pity as the resort I was looking at had a monster dump of snow!

I’ve had over 200 emails last week, along with all the activity in the markets I’ve not got around to replying to all of them yet so apologies if im a bit slow getting back to you. If it was you’re first Cheltenham hopefully you learnt a thing or two!

If you are trading this week it’s more preferable to aim for slightly larger moves as there is less opportunity to scalp out a few quid late on… the opposite to last week where the markets were less volatile.

One thought on “A quiet week trading Betfair….”