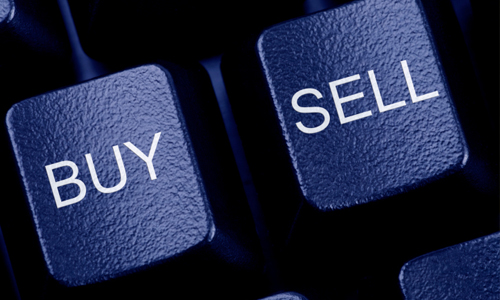 Time has flown by…

Although its nearly a whole year on from when I really started to think about doing this full-time. It was a really tough decision (or seemed it at the time).

October is looming, being some of the worst turnover in the markets. It put me off a little last year with regards to going full-time thinking I’d hold back until March… With the likes of Cheltenham followed by the summer racing. Although that was always a sensible option had I known what I do now. I definitely would have done it earlier, October I think I found the worst but there is still plenty of opportunity to make good money in September.

For now I’ve set myself a small challenge on the GeeksToy Forum. The dogs markets are often very illiquid. As I have said previously and a while ago I even posted a clip trading a few races. If you want to follow along you can find it here… I won’t be doing it for long but its nice to know if needs be in the darker months I can boost some profits from them.

I think my goal for September/October is to not expect too much!