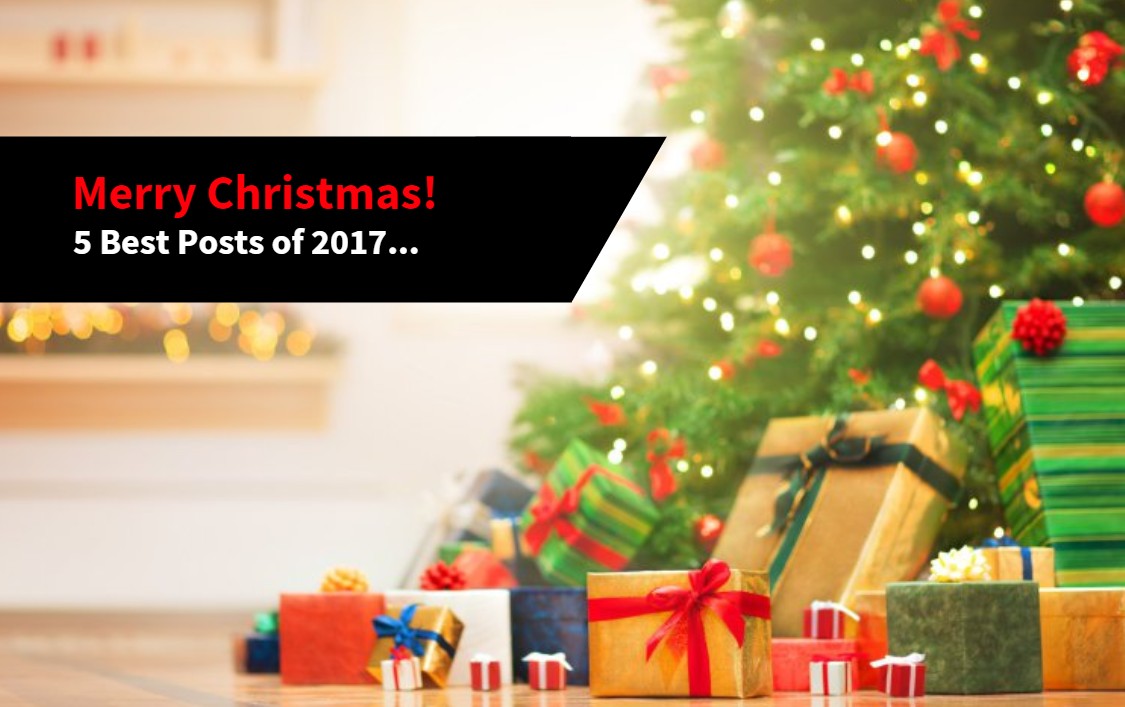 From my perspective, it’s been one of the fastest moving years to date… What with Brexit, Amir Khan pondering the possibility of a female prime minister and Denise Coates monster dividend it’s been a bit of a blur.

Quite a lot has changed for me outside of the markets this year, but finally it’s settled down just in time for the festive period. What twenty-eighteen holds for me I’m not 100% sure on yet. Progress hopefully!

This year there may be a few less updates from me over the festive period. Boxing day trading is usually a cracker, between the mince pies and alcohol consumption. But this year I’m going to make a little extra effort with the family. It’s not something I’ve mentioned much on the blog, but since leaving home as a teenager I haven’t had much of a family life! Christmas has always been something to just get out-of-the-way. In my Army days it was an opportunity to earn a little cash in hand by taking other people’s guard shifts…

Having a family of my own now it seems a bit daft spending the whole thing in front of the screens. Kids are only young once and all that. So seeing this is my last update before Christmas, I hope all the loyal readers have a good one!

Now, I’ll leave you with a few of the most popular posts from this year… 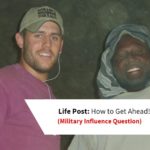 I was a little surprised to see quite how popular this post was originally. But a little bit of me, my views and some thought-provoking insight from the billionaire Sara Blakely. One of the biggest things trading betting odds has taught me is that, the way which you think shapes everything. Sadly, many seem to fumble their way though life without realising it (myself included until I found success in trading). You can check the post out here – Getting Ahead. 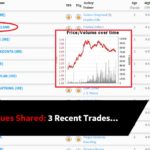 Next up, a rather market-focused post. One where I share my thoughts about a few trades I’d hinted at on social media, before they happened. There’s not a lot to say about this one, other than it highlights how it’s possible to spot a potential move far before it happens (in the morning). 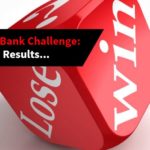 Ahh, the mini-bank challenge. Not hard to see why this was a popular one. For those who may not have been following, there’s a few posts related to this linked on the sidebar. For a few days I reduced my bank down to just £400 and had a dabble to show you guys what could be done. In honesty, it didn’t go as I’d hoped, but a decent return was achieved for the time and balance available to me.

Check out the £400 Bank Challenge on this link. 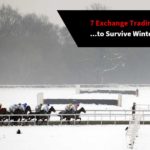 A no-brainer post. For anyone that’s starting out, the winter markets trade differently to the flat season. Minimising risk and maximising potential is the game, take a peek at this one if you’ve recently ‘done your balance’. You may realise why it was. It’s a little late in some ways, but with January and February markets ahead of us, it still applies… 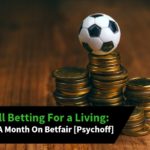 And last but by no means least popular. A friend of mine, Psychoff was kind enough to share some of his thoughts in this rare interview style post. He’s an interesting chap for sure, having spoken with him at length he knows his stuff!

If you’re interested in trading football and want a little inspiration, Psychoff is your man. He keeps a lot to himself these days, probably because of the dreaded premium charge.

Well worth the read – Football betting for a living…

Finally, a little snippet from this time last year! Feels like it was only yesterday.

Same again this year by the looks of it!