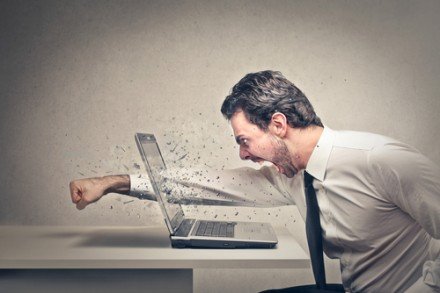 What a week its been! both frustrating and bizarre one at that.

Having started the week on a decent average (£4.32 a race) I seemed to be off to a nice little earner, happy with that. Wednesday brought a pretty big drama which resulted in me getting home a lot later than expected. I should have seen it, but I was already feeling like I’s missed out…

Already it was unlikely that I’d meet my profit expectations. I know what your thinking already… we’ve been here before!! several times… I wonder if it’s the same for everyone?

Why  couldn’t chill out and except the fact; the session was unlikely to be a high earner I dont know. Finishing on a small loss felt as though it was an absolute disaster. But when I think about it, that’s clearly not right. It could have been far far worse.

In the markets it felt like I was being manipulated a little. It’s often hard to tell how much of that is my feeling, and how much is true. Thursday evening felt pretty similar, I have a feeling this may have been a bit of a phsycological block. But with losses being tiny it wasn’t so much of a drama.

Finally Friday came…. by this point I was feeling a little paranoid, and couldn’t work out why the markets didn’t seem to be conforming to their usual behaviour.

Again a loss 3 days on the bounce, even though all three days totalled less than £20. I started to question my ability, seeing profit was back down to £100 for the effort this week.

And then today, WooHoo!!!

Saturday is nearly always the best day of the week for me at the moment. With 7 races on channel 4 I was all over it like a tramp on chips, race 3 Betfair crashes (sods law).

Luckily I didnt get caught out, but it just wrecked the day. Once the exchange was back up I didn’t really trust it’s reliability, last market -£29…. and so I walk away with a whopping total of £119 for the week.

Hey-ho maybe next week ill come out somewhat better off! There isn’t a huge amount to beat.

Absolute frustration is all I can say to describe this weeks efforts. After possibly the most time I’ve had to trade in one week for a while. The thing that really stands out in my mind – most of the problems were psychological it seems. Oh well the Flat will be here soon.

On the plus side, still not even close to going in-play. So I guess that’s the real winner this week…. the behavioural changes really seem to be doing the trick.