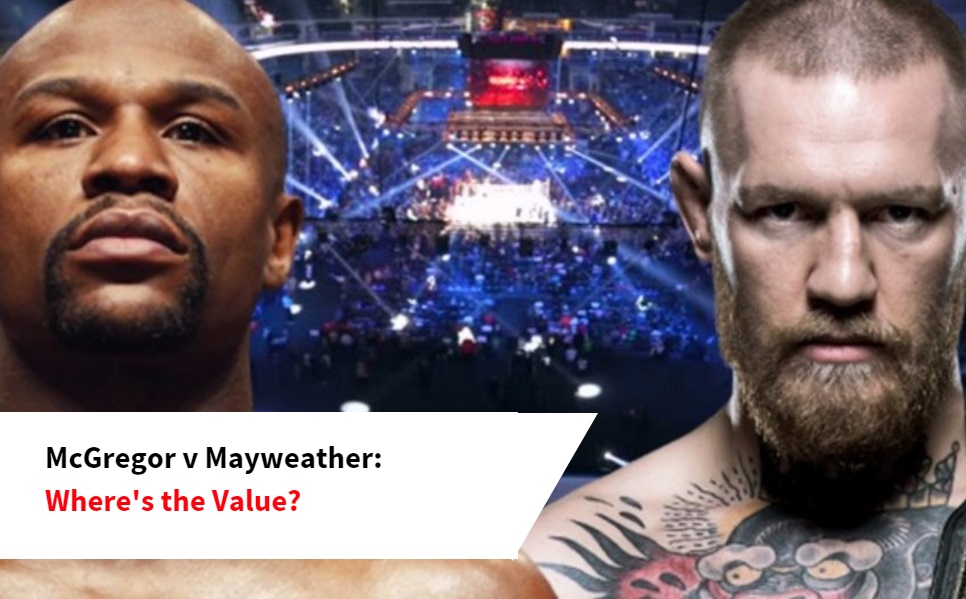 Do the odds really reflect the implied chance?

The last year or so has been rife for shake-ups with Trump, Brexit and female Doctor Who’s…

But will McGregor be the next?…

Has McGregor Really Got a Chance?

The media has done a pretty immense job at pumping this one up. Which is always of interest, because it can provide some serious value.

Connor McGregor is a hell of a showman too. I find him quite fascinating in a way. That level of self-belief consistently shines though, and in my opinion, is probably a large contributing factor to his previous successes. But is this one a step too far?

Many don’t think so. I’m not so sure myself.

It’s more difficult to size up than usual being an unconventional match-up. And I’m not exactly the worlds best judge at this sort of thing, I’m the first to admit.

I’ll probably just watch the fight to be honest, keeping an eye on the odds. Should I feel it to be one of those ‘this is ridiculous for the price’ situations I may have a small wager. Not the focus for me though.

For me to get involved I want some distinct value. But is there any?

New to Trading? Check Out the Beginners School Tab Here

In this instance I don’t have an edge, so I’ll probably just sit it out.

But if there were to be value in this fight, I’d have thought it’s on Mayweather. There’s every chance McGregor could strike hard early, but if he doesn’t, I doubt he’ll win.

The odds just don’t seem appealing to me. Although I suspect Connor should be longer in price. The media hype keeping them in…

On thing’s for sure though. There is a hell of a lot of value in this for the two fighting, a turbo payday.

This recent twitter poll shows just how even the public’s perception is. But is it just a good pitch from those promoting it?

What do you think? Let me know and reply below…