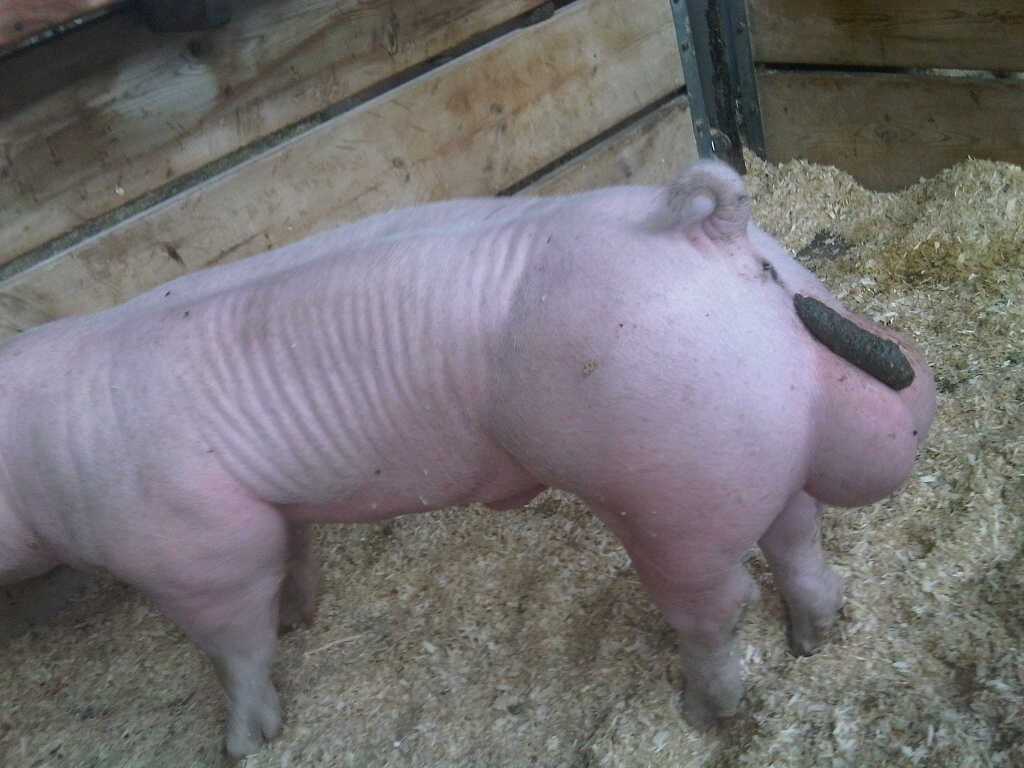 For a long time now I’ve grown to really enjoy Mondays. Today in particular I was left thinking about this… I had the day off and took my eldest son out for the day as I have him for some extra time this week, it’s really great to have the quality time with him. On our adventures we went to one of the local farms where there is a whole load of activities for kids.

While we were there I heard a couple of the workers talking to each-other off to the side, one of them was particularly fed up it seemed exclaiming ‘I hate Mondays, its such a come down after a good weekend’. It stuck in my mind as we wandered around… it seems like it wasn’t all that long ago that I was saying similar things and clock watching on a daily basis. Usually counting down the time to the end of the day so I could rush home and trade the last couple of races!

It’s been several years now although I remember it like it was yesterday. It’s times like that I feel truly grateful for the lifestyle and situation I’ve managed to engineer for myself. And for my son too! After all if I was working long hours in a job I hated I wouldn’t be off out with him.

Having Mondays off is usually a fairly easy decision with the markets being considerably thinner with less quality racing on. However with the Flat season well and truly around the corner it won’t be like that forever! I’m sure they will still be a favourable day to have off although when there is several afternoon cards on with better coverage and an evening full of racing too its hard to completely ignore, especially if you’re sat around doing nothing.

Not a huge amount to report as I’ve had some extra time off although a question that’s popped up lately a few times is with regards the ‘pointers’ I occasionally draw attention to via Twitter etc. Some don’t understand the relevance, if you’re a heavy racing fan it’s probably easier to spot although if it’s not the case it may take some time to notice – for me it did a little while.

Pointers usually highlight a specific point of change in behaviour. For example it may be a horse changing stables after a long lay off. Why is this significant?

Well if you think of one of the many sayings im quite fond  – “In times of profound change, the learners inherit the earth, while the learned find themselves beautifully equipped to deal with a world that no longer exists” You can soon see what im trying to get at. The pointers are often the ‘change’ even if you may not go as far as it being profound. Being a ‘learner’ will set you in better stead than the learned.

I’m talking in riddles, which isn’t uncommon throughout the blog but this time ill put the cards on the table:

Morning pointers specify X horse is on its debut for a new yard after 200 days away from the course. Last time the horse ran like an absolute donkey. So on all learned information freely available to the public this horse is in deed a ‘donkey’.
Now, the last ten minutes before post you are looking at the market and the horse has not drifted but held its place in the market. Five minutes later it has taken considerable money and has shortened from 10.0 into 8.0. At this point you do not consider the rest of the market to be particularly ‘strong’.

If you did not know this horse was on its debut for a new yard. How would you feel?

If you have looked at the pointers and already seen it is on its debut for a new yard after a break. How do you feel?

And in which instance are you likely to make a better trading decision?

I’ll be completely honest (no Monday bulls*!t included) in my opinion, to some degree at least, racing is bent! Or as with all things, some are more privy to knowledge than the general crowds.

You’ll notice also if you think about this example, there is actually several things going on. Something I highlight a lot in the Guide and Video’s. You can’t often just rely on one indicator, there are several here. The real skill in trading Betfair is to tie more than one together on a regular basis.

From there pointers there are also plenty of other angles for different edges too, often if you think hard enough about it they are quite simple too.

One thought on “Monday bulls*!t…. not really”