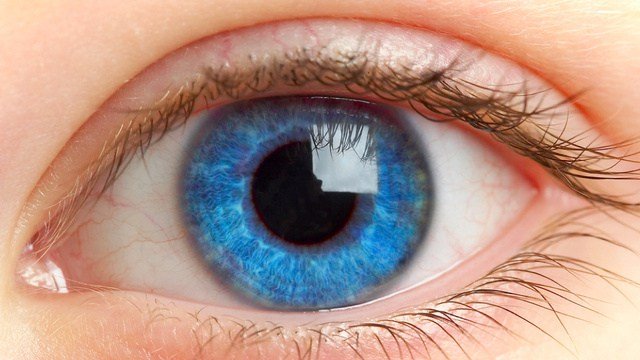 This time of year’s a reminder… long-term readers already know why (if you’ve been following for years).

But for the shorter-term followers I’ll explain! As quickly as possible… (for more see about me tab)

How did I go from not finishing school, joining the military to trading Betfair and writing this article for you?

So when I first come across Betfair trading I thought I’d done something really clever, little did I realise some had been doing it a decade already (in 2009).

The moment came when I read something about laying-the-draw on a betting forum. Until then I’d been punting on the horses for a while reading form and generally getting nowhere as so many do. The idea of ‘trading’ a price was an immediate hit with me, even though I hadn’t a clue about it. I did know though; that all the bets I made nearly came second. My first thought being I could just trade them out in-running.

I’m sure you already know this but, that was a crap Idea… and so I burnt some more cash, from there I started to be a bit more realistic.

It’s wasn’t long until the exchange markets were on my mind 24/7. At work, at home, falling asleep at night. It become a bit of an obsession, maybe an unhealthy one at times. Without it though, I’m not sure I would have made it to where I am now! Back then there was very little in terms of information about trading the exchanges excluding a couple of software forums and one or two blogs.

With a lack of information on offer, and my own poor discipline I started my own (Jan 2011)… If you’ve read back far enough you may have seen. It wasn’t all rosy to begin with, at all.

I’ll be completely honest; the first year in the markets for me was hard work. One step forward followed by two back as it often felt. It didn’t help as every time I got knocked back there was an army of people telling me I was nuts and, that it wasn’t possible.

So after a long period of mixed results, blown banks and frustrating reactions things started to come together. Why? The biggest reason was probably the change in my own self-awareness while trading.

I’d already learnt a massive amount about the markets. After work each day I would sit down and read, watch YouTube videos and read some more. I’d often go to sleep at 2am, hours after the Mrs to lay there a little longer pondering everything I had absorbed before drifting off and doing it all again the next day.

I’d reached a point where I knew what was going on, or could at least anticipate what was likely to happen next. The problem was my own self-control. Once that started to fall into place, boom! it was like I’d hit the jackpot. It’s one of the reasons you hear me bang on about ‘mindset’ so often.

If you look back to April/May of 2011 on this blog, it’s where things started to happen… Hence the title of this post. It’s mad to think that was five years ago now!

If you’re just finding your way in the markets it’s good to have someone to relate to, particularly if outsiders that don’t understand keep telling you it’s not possible. It frustrated the hell out of me… you can see my old posts via the sidebar.

If you’re a subscribed to the mailing list you’ll have received an early-bird notification yesterday. This week there’s a reduced price offer.

Last year I run a small discounted price promotion for the Video Pack. It’s not something I intend to do frequently, probably just a one-off each year.

For a limited amount of subscriptions, or until 6pm on the 2nd of June (whichever comes first) I’ll be offering the package with a price reduction of over 30%.

Check out the link below before it’s discontinued!

3 thoughts on “Five Years On… PLUS: Special Promotion”