On this page, you’ll find a selection of user testimonials for the trading guide and video pack course.

There is also a selection of references and links to places where Caan has been featured as an exchange trading specialist.

We’ll leave the site users tell you the rest…

In 2014 Betfair selected several top customers as part of their ‘TRADE LIKE A PRO’ Betfair traders campaign. Based on historical profits and trading ability Caan was contacted, see just one of the clips they produced above. Also, you can see Caan here on Betfair’s learning directory.

It’s not just Betfair that have reached out to Caan though. In recent times he has also been featured by Betdaq, BBC Radio 4 and The Gambling Times.

From social media, email and trading forums on the web…

“Hi Caan. Bought the video pack a few weeks ago, it’s played for itself twice over.”

“Evening Caan! Just thought I would let you know I had my first ever 100% day today! Cheers again for your videos and blog posts they really help!”

“I had not only the trading guide from Caan Berry. I had also a personal coaching and I must say that nothing had improved my trading more (except my own experience)”

“every time I watch your video pack I find something new that improves my trading, easily the best money I’ve spent”

“I think at my stage I’m better playing safe. Video Pack is awesome by the way. Can’t recommend it enough”

“After watching your revised video pack many times I had my 1st profitable day today with no big losses. Many thanks Caan”

“Better than any of the other BF trading guides I’ve seen. Worth the money, especially if you buy it with the 3 month free GT offer”

“Felt the break has done me good and I learned quite a bit today. Thank to Caan Berry for the video pack – it helped out a tonne.”

“made my first ton trading yesterday! thanks to the guide”

In the past, people have questioned the possibilities of being a professional Betfair trader.

Pleasing the internet is a never-ending and somewhat thankless task, but here’s a quick YouTube clip proofing some of Caan’s previous results…

Meet some of the community members: 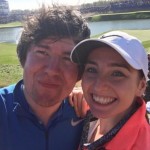 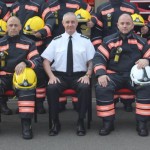 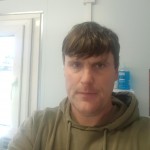 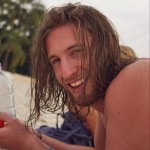 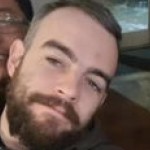 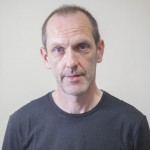 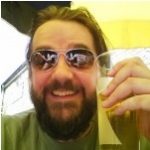 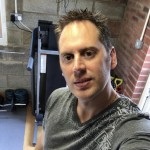 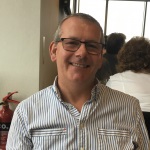 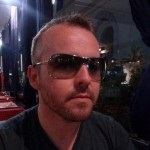 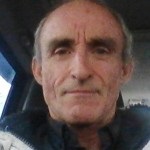 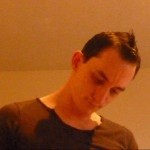 If that’s not enough, you can see an interview by the worlds largest exchange here.

Or the full email sent by a follower that experienced a real change as a result of assistance from Caan.