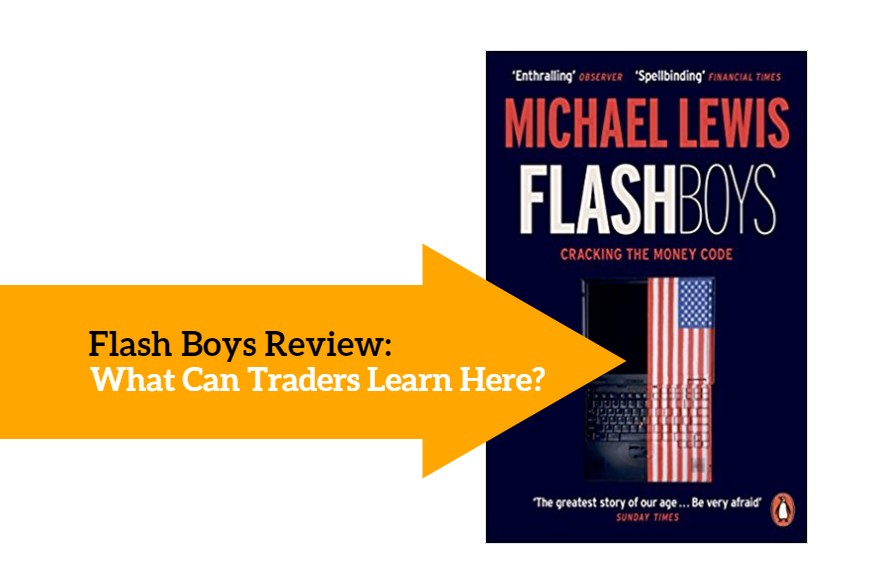 Have you read Flash Boys? I’ve had it recommended to me a handful of times over the years. So it was time to have a look…

Time is the main issue. Although, with my new found addiction it’s been made somewhat easier!

Having consumed most it quickly, here’s a short review of my overall thoughts on the book.

Not a Flash Read…

I’ll start with a little criticism. Generally speaking, I avoid negativity like the plague, but my overall outlook on this book was disappointing. Not because of the story, it’s characters or any of the problems that have been exposed. Actually, the content is really quite interesting in many respects. But, by god is it repetitive?!

The earlier part of Flash Boys starts by building up the background of it’s key characters, much like one of those films where you haven’t a clue about what’s going on at first – despite knowing the 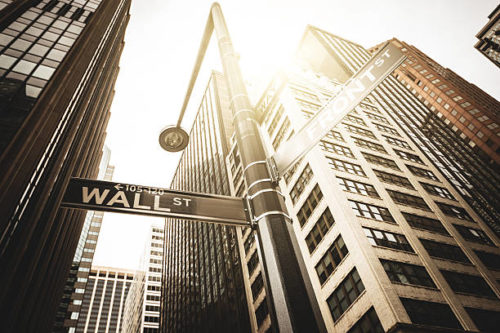 characters intimately. Maybe I’m a little impatient, but I think they could have cut a huge chunk of this out.

By chapter 3 they had almost lost me….

My main motivation for reading this probably wasn’t the same as the authors target audience so I don’t want to be overly harsh. If you’re on holiday, looking for a long story to read about and have a keen interest in past event’s it’s worth the read. However, if you’re in search of golden nuggets that might impact your own trading – it’s not likely to be of much use.

I’d hazard a guess the first edition was a little short, hence the extra padding and repetitive nature. For someone that’s looking to learn and think differently about trading or financial markets it could be a bit frustrating.

I’ll be honest; by the end of chapter 7 (there are 10 in total) I gave up. I practically never do this with a book, but when you can pretty much guess the next paragraph before it comes, it’s time to call it a day in my opinion.

Gripes aside, there was some interesting truths shared. Naturally, I couldn’t help but make links between the two trading mediums…

I tweeted about this book earlier in the week. Mark Iverson responded by taking the words right out of my mind, comforting to think another pro Betfair trader thought similar.

High frequency traders were know to have made vast sums of money in the financial markets by exploiting the time delay between order placement. Much like court-siders at tennis matches, except it didn’t stop there…

These high-frequency traders then began to compete with each-other. Milliseconds being the difference between a risk-free arb and getting caught out.

So I guess the question is: Does this happen on betting exchanges?

Who knows. Although I’d imagine something similar does at times after all somebody has to be first. Some time ago I suspected it to be the case when I heard that some users moved around the same time one of the big exchanges did. I guess the biggest worry would be the fact that betting exchanges face far less regulation, and some of the third party seeding companies are close to home.

This leads me on to one of the other big points within the book.

The banks were quite clearly aware of what was happening. Mad to think this was possible being so close after the sub-prime problems in 2008.

One of the most interesting concepts shared has to be the monitoring of order sizes. I’ve long wondered who provides liquidity at various points, and why. Providing liquidity in somewhat unknown circumstances is like putting your head above the parapet to be shot at. Initially, I’d presume this is because liquidity providers have some kind of kick-back deal for providing such services. This might be partially true, although it could be an edge in itself. For the ‘Flash Boys‘ it certainly was.

Front running and market manipulation are pretty grim topics, but where the money goes corruption follows. Humans will always be the same.

I don’t want to ruin the book completely, but it’s mad to think just how far some people will go to get an edge – and how much of a blind eye will be turned. I mean, laying cable from one side of the country to the other is pretty extreme!

Depending on you’re objective, Flash Boys is a reasonable read. An inspiring story with some unique thinking, but in my personal opinion it could have been a lot more concise. Listening to it on Audible made consumption that bit easier, but still left me twitching each time the term ‘high-frequency trading’ was mentioned.

Recommended as a story style read, possibly on holiday where you have time to kill.

4 thoughts on “Flash Boys Review: What Can Traders Learn Here?”