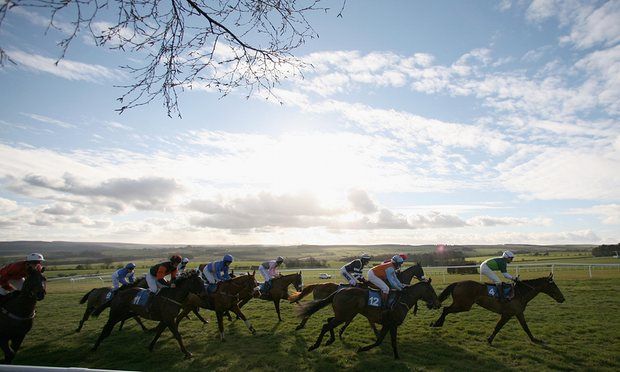 Market behaviour is starting to change that bit more… which is nice.

As we hit June the markets are in full-flow, probably my favourite months of the year to be trading. Liquidity feels good, there’s plenty of evening racing if you want it and of course the weather is on the up!

This last week’s been the most enjoyable trade even though I haven’t broken any records. With exception of Chelmsford City (some crazy bets were going in) earlier in the week, there hasn’t been anything too crazy happening, as genuine flow of money pours into the markets there’s far less skittish price movement. How have you found it?

Yesterday was your usual crazy bank holiday racing. A congested card with thinly spread TV coverage, it wont have suited everyone’s trading style. On the up side there’s more races to find an opportunity in… A couple of you messaged to say you found it tough going, while others on twitter said it was a joy to trade.

It took me some time to realise; but bank-holiday trading is one to watch out for. They’re quite unique, a little like Saturday afternoons. Realising they’re different and treating them a such makes it far easier to manage risk.

With June on the doorstep there’s plenty to look forward to over the coming weeks. Royal Ascot’s always a cracker, although different once more (similar to Cheltenham in some ways) make sure you’re ready for it!

The general ‘bread and butter’ markets are most important to me though. After-all they make up the majority of opportunities on offer, it’s the ideal time to be learning.

Today hosts 44 races in total with 20 of them after 6pm. It’s great if you’re in a 9-5 job and learning the trade, although quite the opposite if you’re full-time and want to get down to the beer garden with your pals! Thankfully it’s raining here today so I won’t feel so torn…

I’m infatuated with patterns but I notice not so many complaining about the markets, manipulation or liquidity over the last couple of weeks on twitter. Hopefully that’s down to improved conditions but it’d be interesting to hear how different followers are finding it…

Here’s a look at June in  recent years.