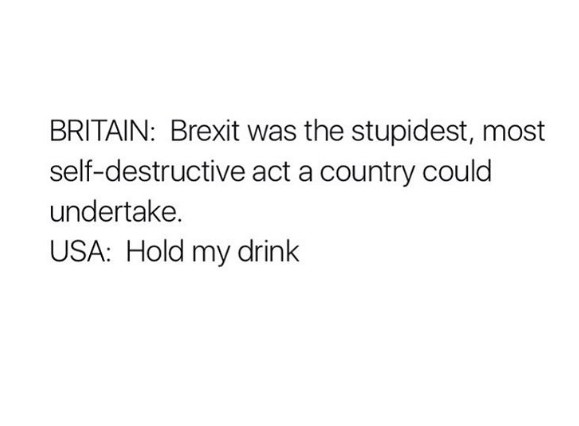 What a week it’s been… I’m exhausted.

With the recent update, crazy things in the outside world and some erratic markets it’s been eventful for sure.

None the less, a good week. My overview:

So, was it really that unpredictable?

After the Brexit results I guess not. Although I wasn’t confident enough to put my money to it… maybe I should have.

Prior to the voting I was saying to family and friends I really thing the #trumptrain was going to turn over Clinton, maybe I shouldn’t have let everyone else’s opinion sway mine. Much like the Brexit vote I don’t necessarily think it was a vote for Trump himself. More of a disgruntled vote for change maybe?

Either way I’m not convinced it will be the worst thing to happen. After all, he has to get whatever crazy idea he has through congress before anything will happen. The interesting thing to me is how the internet and social media shaped this whole outcome.

Is it that, now the internet is in full flow, those that once controlled everything cannot anymore?

It’s an interesting angle when you look at it like that. It means bookmakers wont manage to hold exchanges at bay forever? Who knows.

Wow! Well when I first committed to the video pack review I didn’t anticipate a few problems…

That’s probably a bit of an understatement to say the least.

However, after all the problems with the new user dashboard is up and running. It’s a far better way of doing things. Initial feedback has been awesome.

The new count is 96 videos. There’s a small increase in price but it’s better than ever before. To find out everything included see the updated review post from a couple of months back. 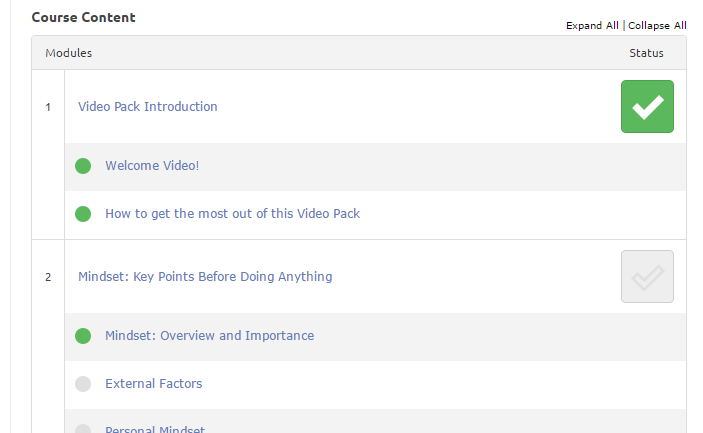 If you’re a subscriber and haven’t had an updated instruction/registration email yet get in touch.

In the coming weeks I’ll consider a short update for the trading guide too. It makes sense while there’s more time on my hands and the racing isn’t so good.

This time of year is perfect for learning as the schedule isn’t anywhere as busy as it will be around Christmas! Next stop the King George!

One thought on “Ultimate Burnout… This Week!”