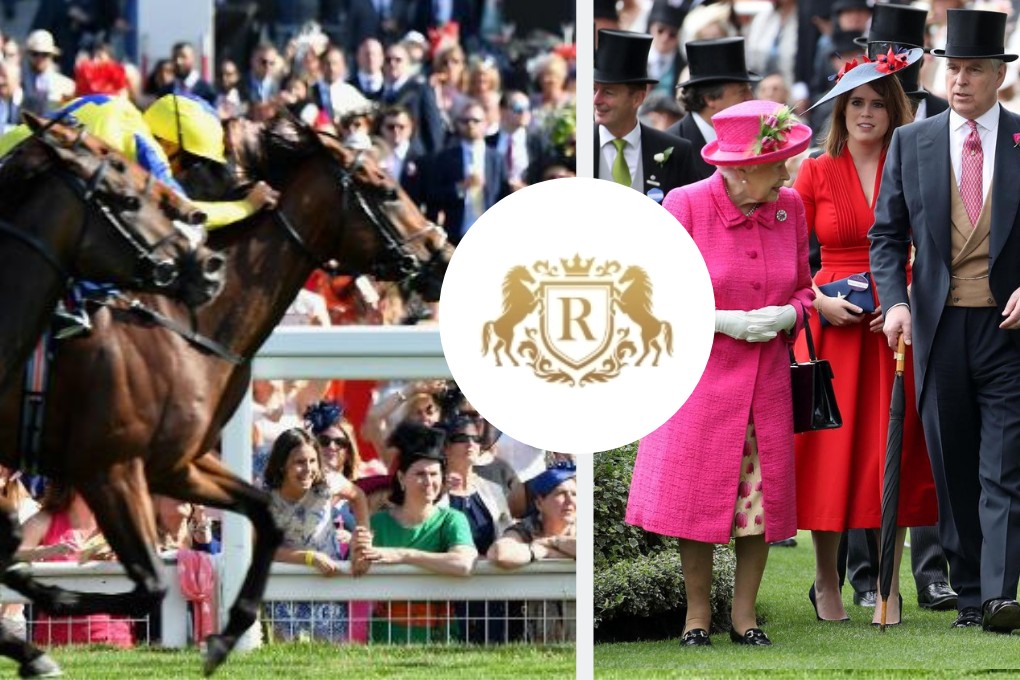 Atmosphere, buzz, excitement, controversy… Ascot has the potential to bring it all.

But are the markets any better than usual? and if it’s your first lap, what can you expect?

Here’s a quick rundown with some strategic advice for the week ahead.

To racing traders with an interest before the start, Royal Ascot is different.

I’ve always thought it, in comparison to other high-profile meetings – Ascot isn’t quite the same. You’ll see increased betting volumes and heightened excitement thought the media, but in a lot of ways, I feel it’s over-egged.

It’s kind of like a Cheltenham that doesn’t always deliver. You’ll find similar comments like this from me in past years…

Here are a few of my previous Ascot blogs:

Swiftly on to this year… 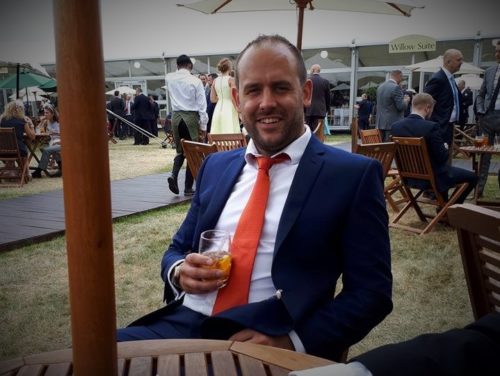 I’ve experienced both ends of the ‘Ascot action’. This year, it’ll be from firmly behind my desk.

In past years I’ve taken up the odd hospitality invite from Betfair, but in truth – I felt most out of place at Royal Ascot. I’m a beer drinker, very little will change that.

This year I’ll be firmly focused on the task in hand. A busy week awaits, and there will be many high’s, low’s and maybe the odd edge-of-the-seat moment. Last year the overall exchange volumes were historically low, hopefully not this time!

But how should the Ascot markets be approached?

There’s a range of ways you can look to play it, but for new traders, the easiest point to exploit is usually right before the start.

The reason is logical: genuine punters turnover is extremely high right at the start, getting your bets matched is far easier – and there’s not always so much unmatched money stacked either side of the book. Exploit it.

That doesn’t mean to say you should max out the stakes and go silly, don’t do that. You don’t want to get caught in-play. However, there is some good turnover opportunity to be had in that small segment of time, for very limited risk.

Other tactical points for Ascot would be to focus on this card alone, especially if it’s your first. By focusing on the Ascot races and avoiding the rest you don’t get caught in the trap of treating them the same. Every year I hear similar stories around the same problem. Even if you’re aware it’s an issue it can still happen!

Either way, good luck and enjoy it…