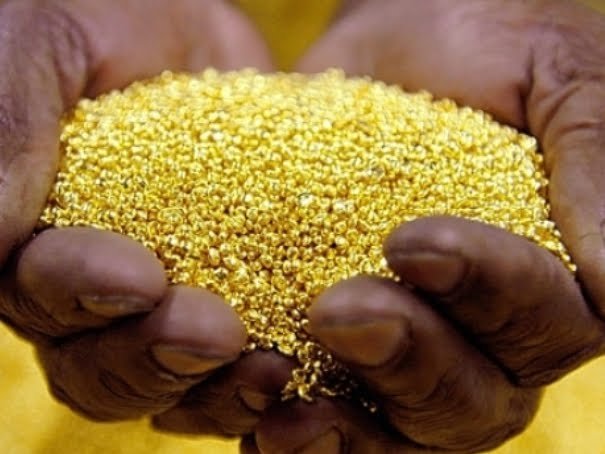 I really enjoyed Goodwood this year, more-so than last. But why?

This year I think channel 4 focused on the racing a little more, coverage felt a bit smoother. It may have just been my own perception, but it felt as though it transferred into the market. Scalping felt pretty effortless, particularly in the final seconds.

Last year I seem to remember there was endless walls of unmatched cash throughout the festival. This year was similar although there seemed to be a few more openings. I’m not sure why that could be. Possibly liquidity was up? Possibly big automaton is down? Or maybe some of the big players resided in Portugal?! Who knows, either way I was happy about it!

In comparison to others, Goodwood doesn’t really qualify as one of the ‘big’ meetings. Ascot and Cheltenham bring far more liquidity, than a usual weeks racing. In the past I have had both hit and miss results at Goodwood. Going at it like a ‘big’ meeting can end in tears, it’s best not to over-hype the situation.

Galway provided a few decent opportunities as well. The Irish cards can provide a nice little boost at times, as they did this week. Although I find if I’m feeling a bit run-down or slightly unfocused, they’ll be the ones to sting me. Particularly if trading too early, I guess it’s just down to the liquidity…

I often refer to the Irish and low quality AW racing as ‘Filler Cards’. That’s all they are most of the time. It’s important not to get sucked into the trap of over-trading in them. When a larger than normal meeting is on it’s even more dangerous. The natural impulse is to go from a good trading opportunity to a bad one and treat them the same. Don’t do it!

I had a look at Betdaq this week too, although decided to focus my attention on Betfair. Betdaq still doesn’t posses enough liquidity to jump ship, hopefully they’ll get their finger out this year. Although I’d imagine it’s quite unlikely, even with Betfair’s assistance in trying to forget about the exchange… in my opinion the general public just don’t really get it still.

All in all it’s been a good weeks trading. Keeping so busy has meant it’s flown by, much like I said in a post last month.

How did you get on this week? Notice much of a difference in comparison to last year?