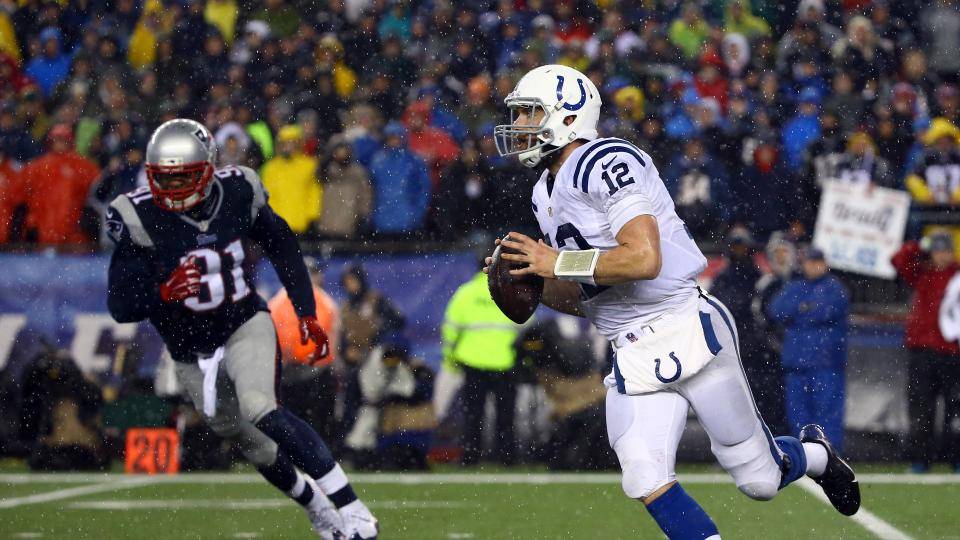 Each sport has its own intricacies that contribute toward building an edge, sometimes them intricacies are the reason new traders get burnt…

Getting burnt isn’t a great fun, or a good idea. Learning to use the small edges provided by each sport and market is far better.

So if you’ve ever looked to the NFL trading opportunities on offer, this guest post from Ryan should help!

NFL Trading – Why Get Involved?

NFL as a sport is growing in popularity over the UK with a lot more people are starting to watch it, as a result, liquidity is increasing. This makes NFL trading pretty interesting – especially the games on Sky TV.

Another reason is; the fan-base surrounding NFL is so big that, there is a huge amount of information about the game that it is easy to find online. This helps when you come to analyze opportunities in NFL trading, but my favourite reason is the way the game is set up which leads me onto a simple NFL trading strategy….

Laying the first team who scores in short, the game is set up whereby there is a coin toss to see who will receive the ball first.

This is where the strategy works best (team knowledge is always a bonus).

But what happens is the opposing team who are now 0-7 down gets given the ball and their opportunity to move the ball 10 yards and get a return touchdown? Hopefully you can see where there’s a small edge to be had.

So we lay the team who scores first – Why?

Take this game from last season as an example;

This was a play off game between the Colts and Broncos. The Broncos started this game well, and scored the first TD (their price hit 1.17). It’s crazy because it’s a divisional play off game, surely the opponent is not a poor team?

And so a 1.17 lay was taken, as soon as they scored the touchdown results in the Colts getting the ball and scoring the next touchdown to give an exit point of 1.6 to back… that’s a pretty big move, much like you see in Tennis.

To take your NFL trading to a higher level, much like trading tennis it’s important to know the situation in play. The number is a great place to start, but without some kind of knowledge or research into a game it can be tricky. Always do you’re homework!

Trying this blindly on every game you see won’t work. I’d suggest looking for teams who are evenly matched and have their key players playing. You can find this information on ESPN quite easily.

One thought on “NFL Trading – Simple To Use Strategy [Guest Post]”