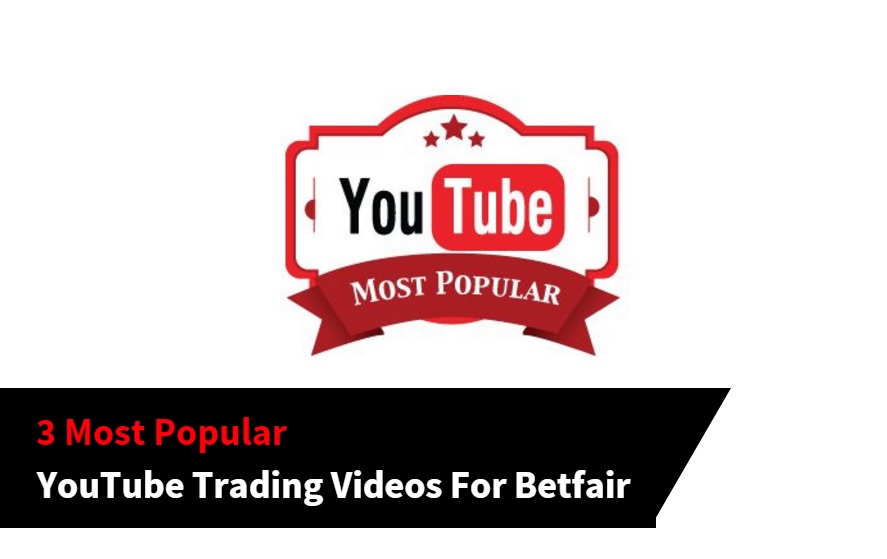 Here are a quick-fire 3 clips from the YouTube Channel. I haven’t updated lately, but just because the clips aren’t new it doesn’t mean they aren’t worth watching…

In fact, every day I get questions that are answered already on YouTube. It’s best to just checkout the playlists on the channel, particularly the Q & A one!

A little more than I’d usually put up on YouTube, although not on par with the video pack. It’s made for slightly more interesting viewing than most screen recordings out there in the public domain.

Obviously the end result makes it a bit more interesting than some. A few useful snippets to take from the clip above.

Baby stakes. Recorded a little while back, there’s been plenty of praise for this clip. Working at £25 a click it applies to anyone that’s even thinking about getting stuck into the markets. To make so much profit in one race isn’t a race-on-race occurrence at these stakes, but it’ll show you what’s possible.

Apologies some of the screen is cut off (top and bottom) but it was recorded some time back when I had a slightly different layout.

Many will have seen this but if you haven’t I’m sure it’ll entertain you ha! I have no idea why, but that day I’d just had enough of the waffle.

Once the french racing overlapped the ones I wanted to trade I finally vented – at the camera!

Sheer amount of views, comments and likes on this video just how how much of a problem there is with the current state of betting. Recorded over a year ago, nothing has changed. It’s a real shame, despite bodies like the HBF forming there seems to be no change coming soon. Worse still, it appears the media that used to report on such things (like the Guardian) have gone pretty quiet.

The most amusing thing about this clip above: Tanya, in the clip above – that never responded, was selected to sit on the HBF!