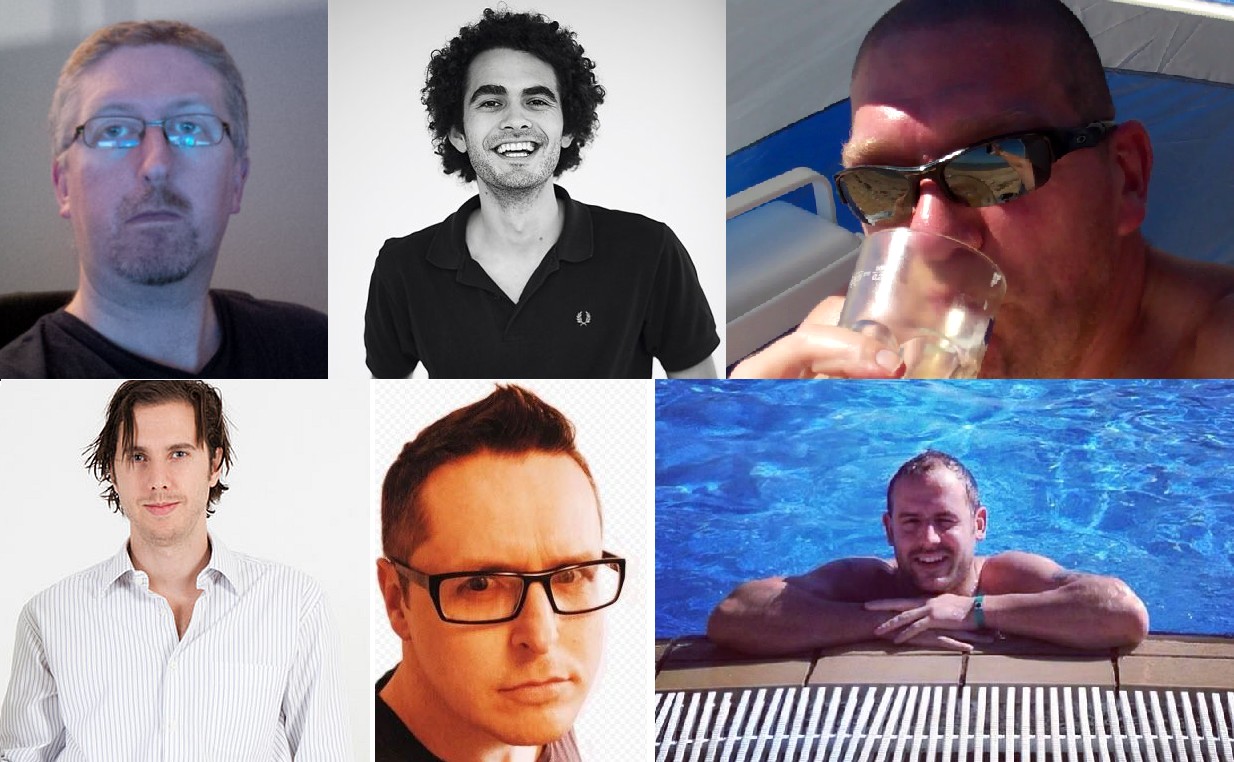 What have these six got in common? Dashing good looks?

Unfortunately not… But they do all trade Betfair Full-Time… part of the estimated 5% that win day-in and day-out on Betfair.

By way of a different post to usual, and hopefully an interesting insight for readers. I asked them all 3 questions each and answered them myself at the end. The questions were;

And here’s what everyone had to say…

Want Help? Sign Up Here. Get extra info direct to your inbox now…

Sammy is from Sweden. He’s been a professional gambler since 2007. He started betting in 2004-2005 at the virtual poker tables online. After years of playing poker, he made the transition to trading sports in 2012. After 7 months he hit the first level of premium charge.

Today he has come a long way and makes substantial amounts from the markets.

To read more about Sammy’s experiences you can find a list of links at the bottom of this post. Here are his answers to the three questions… 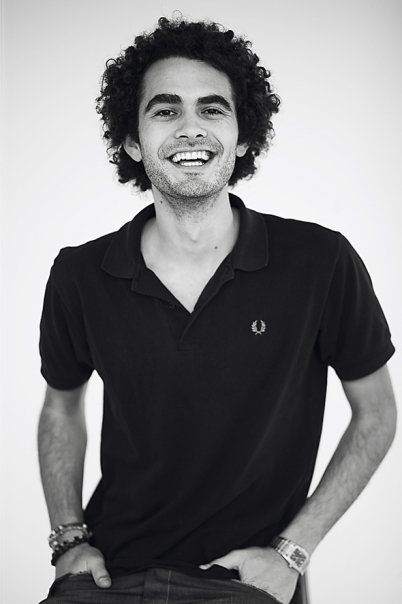 Here’s the screenshot from Sammy’s Geekstoy Software when that dreadful moment happened! 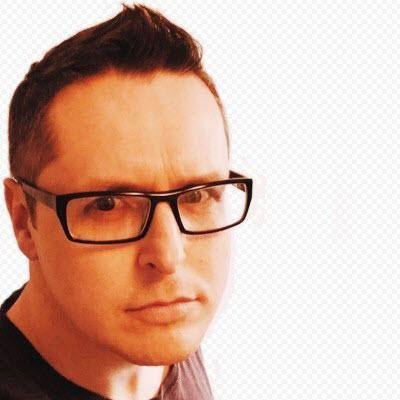 In August 2006 Mark started trading sports markets. Armed with an initial trading bank of just £250. Since then he compounded monthly profits to help scale-up his trades.

In May 2008 he reduced his working hours and focused on the markets. While working 3 days a week as a Project Manager he developed his trading knowledge. Early in 2011, he took a sabbatical from his day job, this was where profits began to increase rapidly.

To read more from Mark you can find a list of links at the bottom of this post. Here are his answers to the three questions…

A good day yesterday but August has been a tough month. Hope you all went well. #T20FinalsDay pic.twitter.com/Gy0qFkDvIU 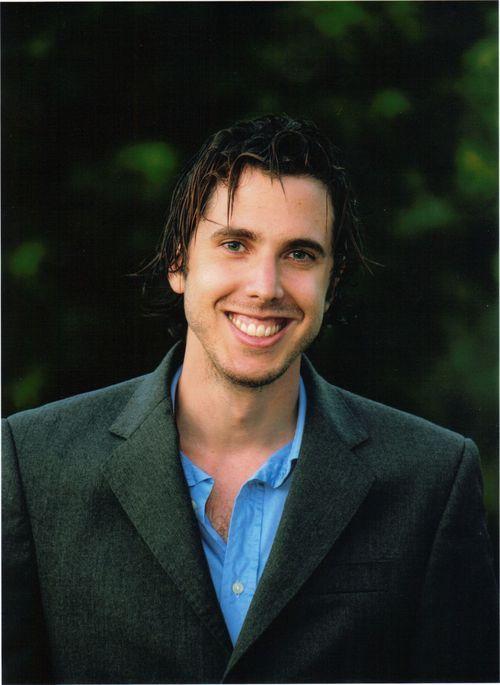 Paulo started to study the stock exchange back in 1999. Through a mixture of his love of football and interest in investing he found his way on to Betfair. I think you’ll agree, he knows what he’s doing…

In the past before the #betfairtraders campaign, Betfair has also promoted Paulo. Many of those from Portugal will already be aware of Paulo and his story. Here’s what he had to say in response to the three questions…

I have a few advice for beginners in the world of trading bets:

As I trade only football bets, the statistics resource I use only what I designed: the stats page for each match available in the online betting academy.

That match stats page has all the relevant statistical information for me: the last 3 years head-to-head, the last 10 matches in all competitions, all the last matches from this competition, clean sheets and average goals on only as home/away and only in this competition, the moment of the goals in 15min interval.

Other than this, I recommend to always read the news and check for the line-ups of each team.

I will tell you the story of how I decided to risk 1320€ in the last minute of a match… and it paid out very well.

This story was an update on my diary (Linked bottom of this post), as it was an identical situation to what had happen to me in the first day of my diary, only this time me profit was even greater.

An example image of a Lay bet of this amount at that odd: 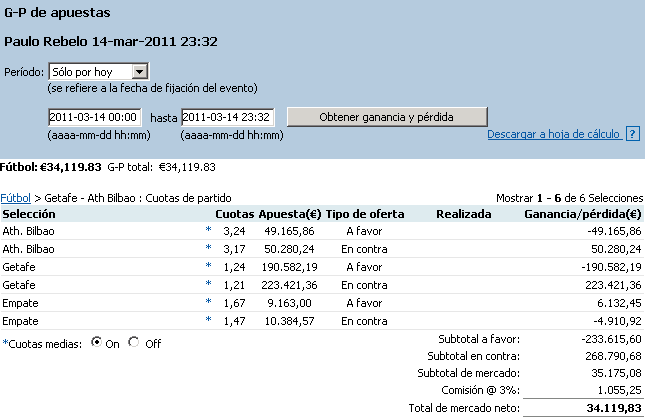 Paul started trading Betfair in 2008. By July 2010 he had taken the leap into full-time trading. As a no-nonsense Yorkshire man, he has been trading the tennis markets ever since. Having played tennis as a youngster this has helped him in understanding tennis markets. You’ve probably heard of Paul online or may have seen his blog if you haven’t you can check it out on the links below! Here’s what he had to say in response to the questions… 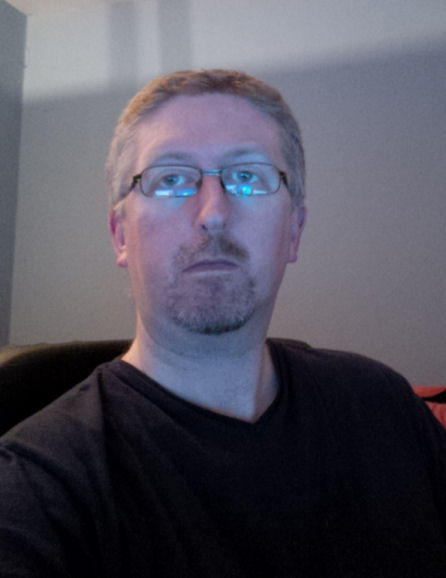 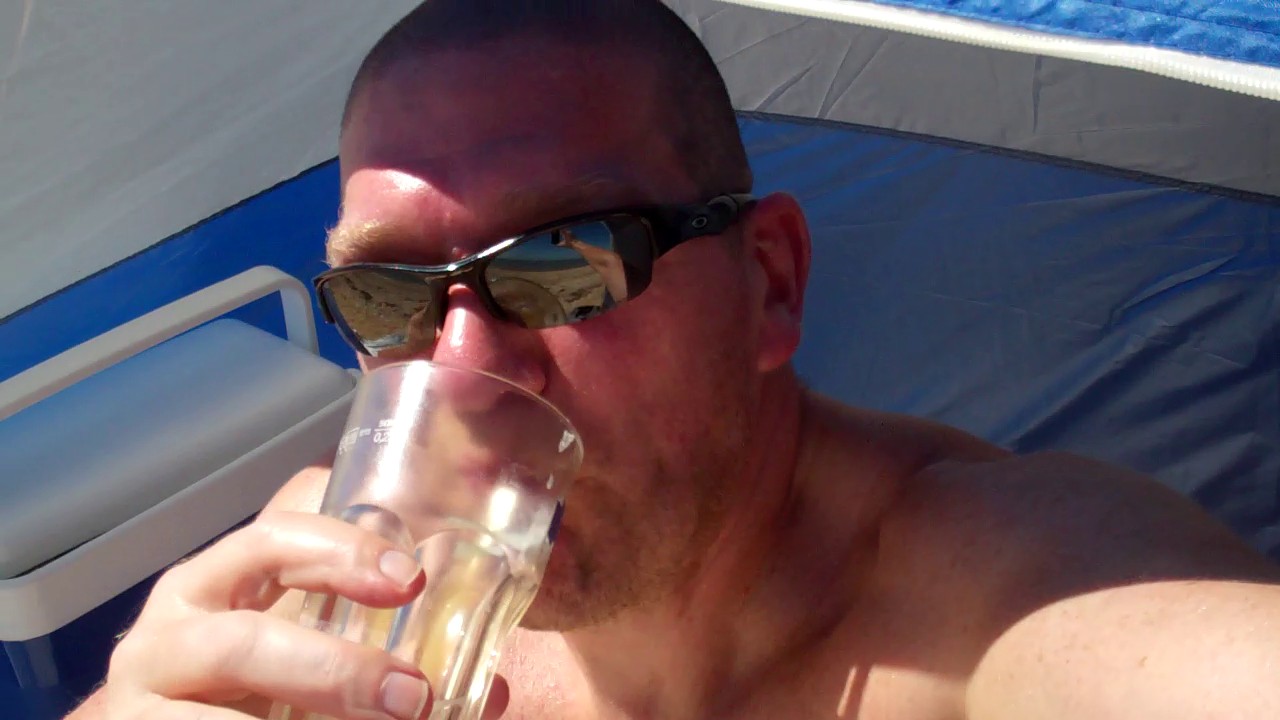 Dave has been working in the betting markets for a number of years. From the very early days, you could find him in the trading room at Canary Wharf. Quick decision-making and balls of steel mean he has seen many come and go on the way, particularly in the in-play markets. He now works from home these days and spends most of his time drinking beer or down the beach.

If you’ve seen his blog (listed below) you’ll know he’s quite a colorful character, quite the opposite to the stereotypical trader. Here’s what he had to say!

For more information about me, you can check out the ‘About Me’ Tab at the top of the page. After hearing the valuable input from the other full-timers above I answered the questions as well… 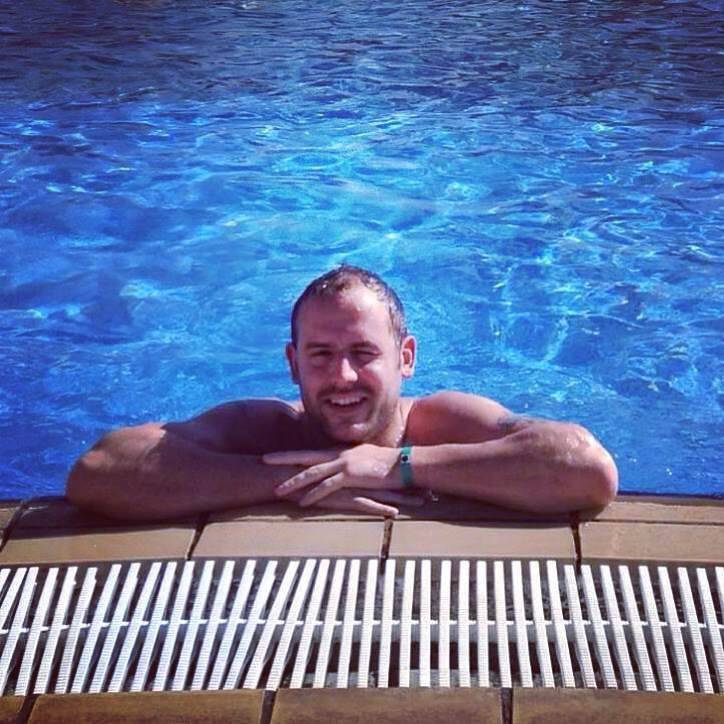