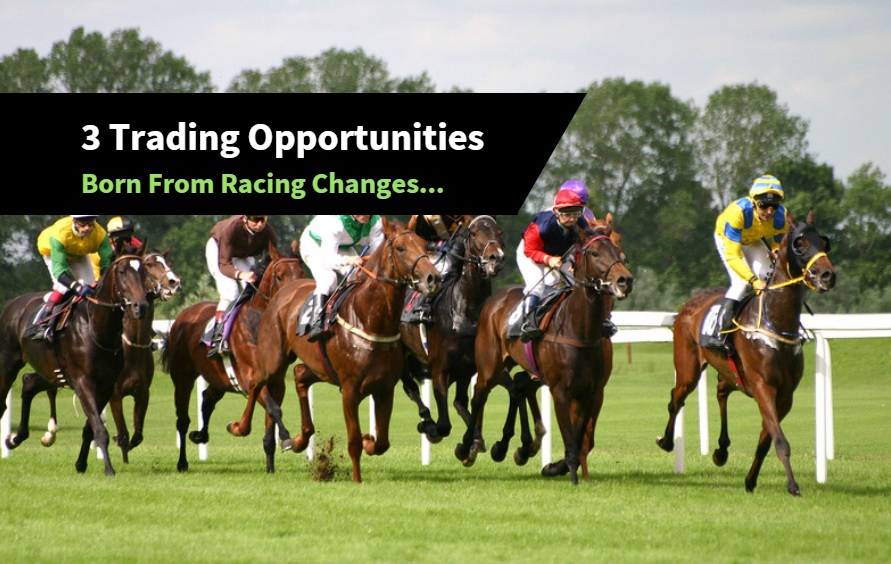 One of my favourite sayings has to be, “Where there’s change, there’s opportunity”.

A change in horse racing seasons is no different!

In this post I’m going to share with you three changing factors that are likely to present a possible opportunity whilst trading the horse racing markets.

Whilst on the search for opportunity, it just makes sense to explore all the different variable factors and changes between both the flat and national hunt racing.

In times of change, there will always be some people who do not adapt. They often become our opportunity. As harsh as this may sound, it’s true. There’s no changing that fact.

So let’s take a look at the first variable factor that will present a trading opportunity for some. 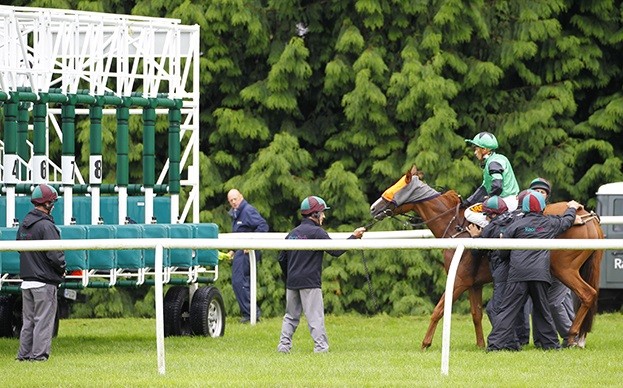 It stands to reason the first very big change between the two racing seasons is the start of the race. In flat racing, you’re likely to experience a lot more delays with horses being loaded into the stalls.

This in itself is additional trading time. Better still, if it’s after the scheduled post time, it’s quite likely that automated bots within the markets will be off, presenting scalpers with additional opportunity.

There’s less competition in the market to soak up genuine money as it enters.

Also, if you know your horses and have done your homework, you should know which horses are likely to play up whilst entering the stalls. Some may even throw a jockey off. If you’ve ever seen that in the market before, you’ll know just how much of an opportunity it can be.

As simple as they are, these are two pretty big hints…

You just need to spot the right opportunity and act upon it in a methodical and calm manner. Let those who didn’t expect it react emotionally, providing opportunity.

Racing fans may have noticed this opportunity ahead of those who have entered the trading scene via an alternative route. Traditionally, some horses are run on the flat, whilst others will race over the jumps. Nothing unusual about that.

However, when you consider there is the start of a new flat season, this means there are plenty of horses that have not run for a considerable amount of time, enforcing a break away from the public eye.

It just makes sense to expect some will return in far greater shape than they last appeared. Along with this will come the inevitable gambles.

You may see, at the start of the season, horses that are unraced being gambled a little bit harder than you will in later months.

Just watch out for that, because you don’t want to be on the wrong side of it as it happens. If you can spot it early enough, there’ll certainly be some profit in store.

Following on from this point…

Different seasons mean different horses and different trainers, as you might expect. 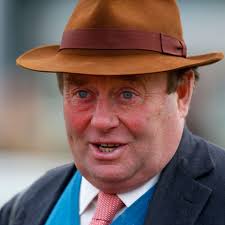 It’s hardly a secret that some horse racing yards are known for large gambles. It just makes sense to do your homework ahead of time, giving yourself the leverage of anticipation.

Sometimes spotting a potential move as it develops 10, 20, or even 30 seconds before it becomes quite obvious can prove lucrative!

It probably has to be the worst kept secret ever that Sir Mark Prescott’s horses tend to be gambled heavily after a long break. Before winning by a considerable margin.

But to be fair, I should probably say that this type of thing is completely legitimate. It just happens that some trainers tend to navigate the handicapping system better than others. And, of course, the money is probably not theirs, although it does tend to be expressed within the exchange markets.