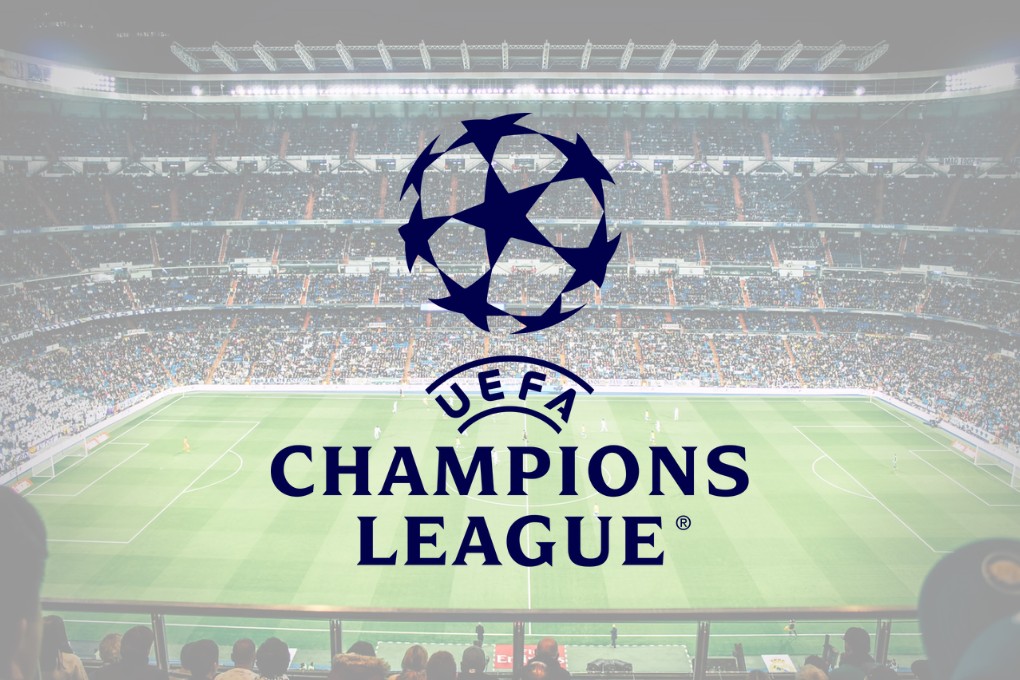 Tuesday evening was very enjoyable on the Champions League. We managed to catch a nice early unders trade on the City game as they didn’t score until the 30th minute and I found the Atletico Madrid v Liverpool game fascinating…

Hopefully tonight is just as good. As I said yesterday I’m looking at three games tonight, so I’ll just get stuck straight in.

A lot of casual traders might overlook this one because Chelsea are 1.11. That’s the shortest price I’ve seen in a while for a Champions League game, although there have been a few this season given the way the groups came out. There should be some opportunity for scalping here. Leaving aside the opportunity for scalping pre-match, I like a lot of options here in the second half. There’s a lot of strategies to be used from the Football Trading Course, and we could see some excellent opportunities for some Correct Score trading, Second Half Goals and Last 15. I’m happy to watch, or at least keep an eye on the in-play data from Infogol for the first half, and start looking at the game properly after half-time should the stats support getting involved. I’ve mentioned a few strategies from the Football Course there, but don’t forget there’s a whole Champions League Trading section in the Football Course too so check that out if you haven’t gone through it yet.

At the moment as I write this blog, this game has the least amount traded on Betfair. Perhaps it’s an easy one to skip over, but I see some decent opportunity here. Of course things can go wrong quickly, but this game screams an early unders trade IMO. Sevilla likes to start slow and build up to attacking in the second half and they won’t be in a rush to attack here away from home. Lille will be happy with a quiet start too. I feel everything lines up here. The average goal time for Sevilla in La Liga this season is 37 minutes, with the average for their games 31 minutes. In France Lille have an average goal time of 30 minutes for their games, and it’s actually 47 minutes for their first goal conceded. I’m not surprised under 2.5 goals is 1.64 or thereabouts but I feel we can run this one in with a quiet start. Neither side have had many highs coring games recently either, and this is one the stats are screaming!

Although I’ll likely be focusing on Lille v Sevilla (unless it goes wrong, LOL!) I’ll be keeping an eye on this market and the xG figures. United come into the game under pressure after some bad performances and now a lot of the media and fans are jumping on the managers back. I want to see how play develops here before doing anything, but United look very short at under 1.8. They have major issues at the back. I’m not sure why they played Maguire at the weekend against Leicester because he wasn’t at the races. If he’s not fit don’t play him! United will have issues at the back again here, and Atalanta come to Manchester in good form. Their xG’s from their last six games were; 1.34, 1.84, 1.75, 2.56, 2.6 and 3.46. They are creating chances and that spells trouble for this United side. United were exceptionally lucky to beat Villarreal here in their last Champions League game and unless Ronaldo works wonders again here we could see another disappointing result for United. Let’s see how Atalanta start, but this game looks like a nice opportunity to lay United when market pressure is working with you.