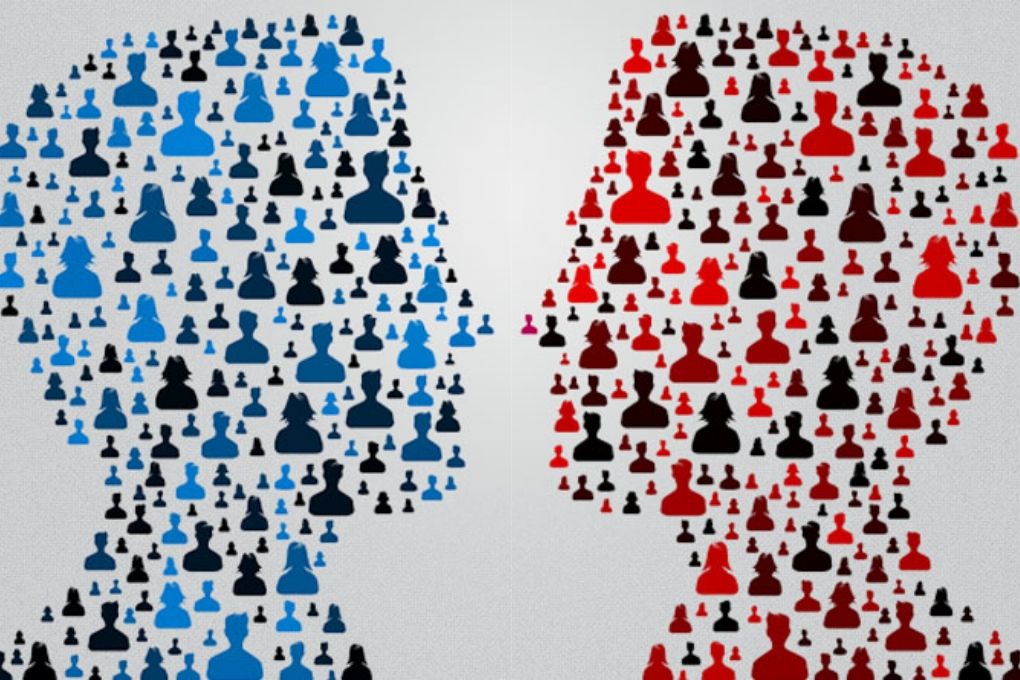 Friends, family, partners and spouses all have an opinion on your trading endeavours…

But how many of them even understand what’s going on?

It’s a common issue that rears its ugly head over-and-over, and I have a strong opinion on it (having faced it myself). A quick skim on the Betfair trading community showed others facing the same problem too…

In my experience, John’s got a pretty tough (and fruitless) task ahead of him.

Others are little more fortunate though…

If you haven’t got one of these ‘unicorns’ at your side, it’s probably worth watching the YouTube clip below. Trying to convince those around you and explain how Betfair trading works is a difficult task.

Traders are typically bright and logical beings who think they can win others over through intellect. Although it’s normal to want to explain, you might want to re-consider…

Off in a tangent at places as I often have secondary thoughts whilst answering, apologies for that!

By way of a very quick re-cap:

The saying attributed to Confucius springs to mind:

Ultimately it’s up to you how you tackle this problem, but in my experience, the suggested points are the path of least resistance by far!

2 thoughts on “[HOT Topic] Convincing Others Around You!”