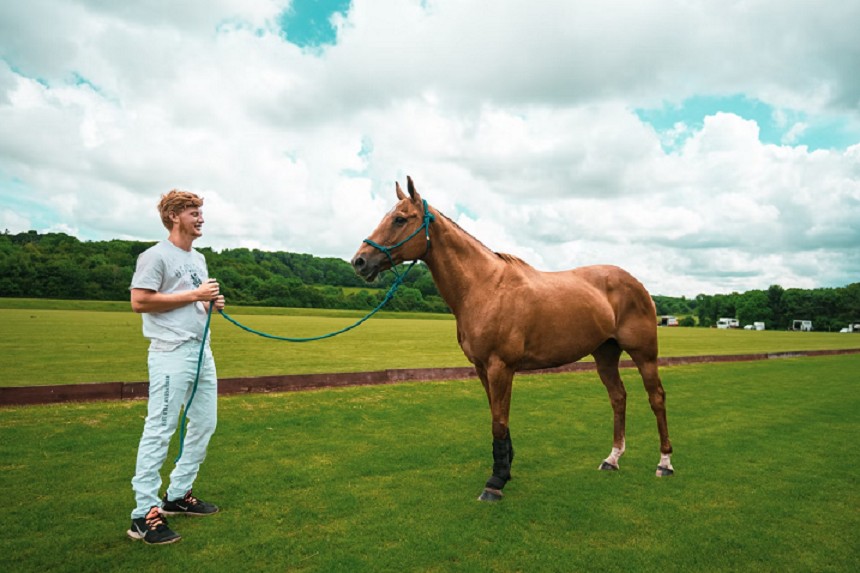 An unfit horse is really unlikely to win a race and there are some people that make this knowledge the focus of their betting strategy. As well as always looking into the most recent form, there are other methods of picking a winner. One of those is learning how to spot a fit horse, or perfecting the art of paddock judging. Paddock judging is quite a difficult skill to master, but it can be a useful one to have in your arsenal. There are a few rules that will help you on your way to becoming a master at spotting a horse that’s likely to win. It’s the sort of skill that’s best used in combination with other information, so checking out the recent form on sites such as oddschecker is a good tool to use in tandem with your paddock judging knowledge. These tips will help you learn how to tell a fit horse that’s ready to win, from a horse that might not be quite in its prime.

Ignoring form is never a good idea. It doesn’t matter how fit a horse is, if that horse has never run well and it’s in a field of horses that are way above it in terms of rating, then it’s probably still best to oppose it. There’s no shortcut to studying the form and listening to what it tells you. Of course, this doesn’t mean that a horse that’s ranked better than others but that looks unfit should still be bet on. One of the best uses of paddock judging is for eliminating horses, rather than deciding on them. Now that’s out of the way, let’s look into some of the things to look out for.

Look for good muscle in their chest, it should appear firm and defined. If the points of the bones are visible then the horse is likely underweight. Similarly, the horse should have well-defined muscles in the hindquarters, which appear as two vertical lines running on either side of the tail. Horses who are carrying too much weight will have less defined lines and an apple shape to the top of the rear. Horses carrying too little weight may have the spine sitting higher than the muscle, creating a triangle shape when viewed from behind.

As well as fitness, the temperament and mood of the horse can play a vital role. Horses who appear relaxed, are walking fairly calmly and have ‘soft’ eyes, are feeling laid back about the situation. On the other hand, horses who have the whites of their eyes showing, large flared nostrils, have sweated up, or who are refusing to walk, instead preferring to move faster or more erratically, are likely stressed and may underperform.