You’ve Got It All Wrong 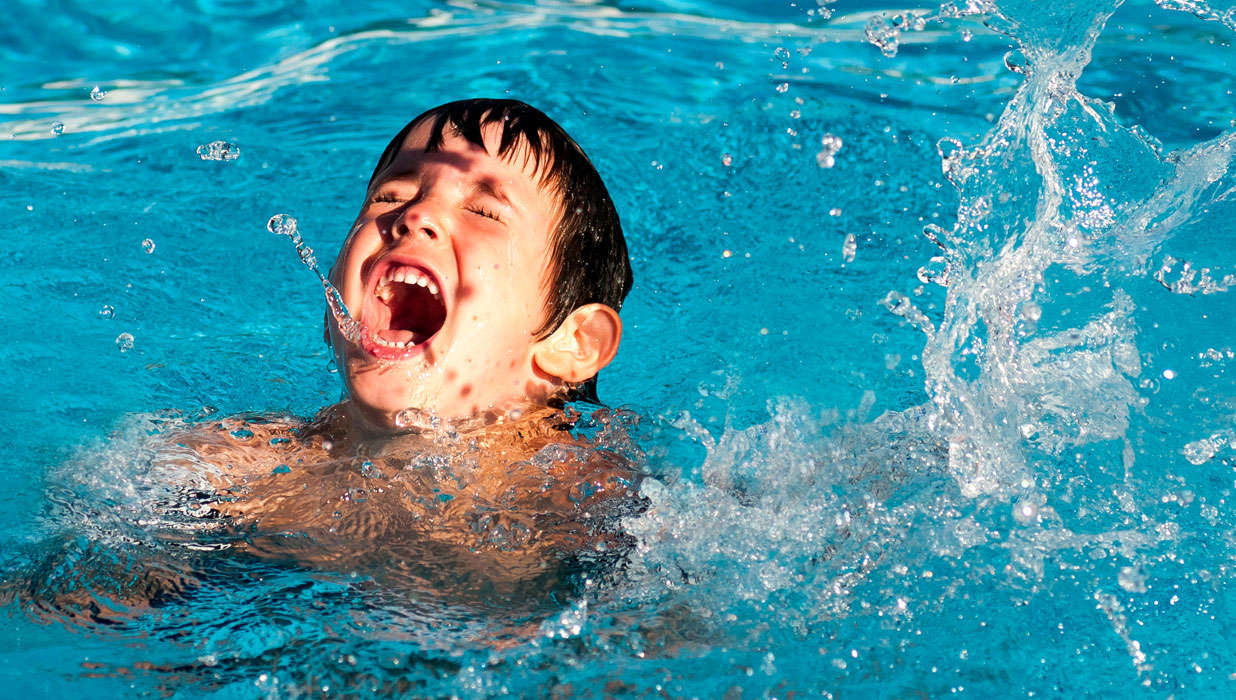 What should my start-up bank be? It’s a question I get almost daily…

Looking at your first start-up bank as a one-off payment is all wrong. Because the reality is your probably going to lose the first one. Very few don’t.

I guess it’s been asked so much now it kind of frustrates me, but I completely get it, it’s one of the first questions I used to ask when stumbling across the huge opportunity of exchange trading. Here’s a few thoughts on how you should be looking at things if you’re to make it on the exchange…

Why does it matter so much? It doesn’t. The main reasons people ask ‘what should be my starting bank’ is because;

If that’s you, you’re probably coming at it all wrong. Here’s what I think about the 3 reasons, one-by-one.

How much can be made?

Looking at the outcome rather than the process is all wrong, like completely. If you’re just here to make money than of course, you can, but to make a real success of things you need to actually enjoy the process. More on that in a moment. In realistic terms the amount of money to be made is up to you. Betfair and Betdaq will never be as scalable as the stock-market, although there are other benefits. I don’t claim to be one of the super-earners so I can’t tell you for sure, but there’s definitely a handful of people out there making mind-blowing sums on a daily basis.

Probably the worst attitude you could have towards learning. I’m not saying you should be frivolous and take unnecessary risk, I’d be a complete hypocrite. But the reality is your first trading bank is likely to go down the pan at some point or another as you get to grips with things.

For that reason, keep it small for god sake! Learn to lose small, and then when you become consistently profitable look at injecting a little capital. Failing that just let it compound and grow, it happens fast enough trust me!

Either way, looking at a trading bank as a one-off deposit could mean you’re trading career’s short-lived. I had to reload several times in the first year. Most softwares have a training mode anyway if you don’t want to risk anything at first.

If you’ve got no money and are looking for a way out of a hole fast, this isn’t it, sorry. While it’s possible, I don’t know of anyone that’s come into the markets and made a consistent income straight away. If you’re looking for a way to earn an extra income and build a skill though, your chance of success is far greater in my opinion.

A surprising amount contact me each month saying how they look the trading the markets as their escape from financial problems. The answer’s easy; if you have financial commitments and pressures it’s going to make learning a hell of a lot more stressful. Learning with that kind of problem hanging over your head is going to make things harder… maybe revisit the idea when you’re in a stable position.

The other angle to this point is people sometimes think a large amount of capital is required to ‘get going’. It’s not. With the opportunity to turnover you’re capital again and again fairly quickly you can get a feel for things with just a couple of hundred quid. If you can make a couple of quid from each racing market with that it will only be a matter of weeks before you have more to play with. Take you’re time!

As Buffet says around 0:48 into the video below:

“If you think you’re going to be a lot happier making 2X instead of X, you’re probably making a mistake”

In fact many of the quotes ring true, starting business is tough, much like trading the markets. Getting heavily involved without enjoying the process of learning about how and why things move it’s going to be significantly harder. Doing it for the money alone isn’t the best idea, which is why the first point at the top of this post is so frustrating.

Finally, it’s probably a good idea to expect some kind of disappointment along the way. It happens to all of us, me included. It’s what comes next that’s important!

Giving up is the only way to ensure you don’t succeed. Keeping yourself afloat along the way should be the initial aim, making money is like oxygen to an aspiring trader. It determines the amount of time you can buy to carry on learning (without hitting yourself in the pocket).

Everyone’s a little to quick to withdraw as soon as they make some cash. While that’s a great feeling, it’s important to allow that initial bank growth for several reasons;

While it seems pretty obvious, followers inform me they’ve done just that time and again. Don’t make it harder than it needs to be! Think longer term….