Can You Feel His Pain?… 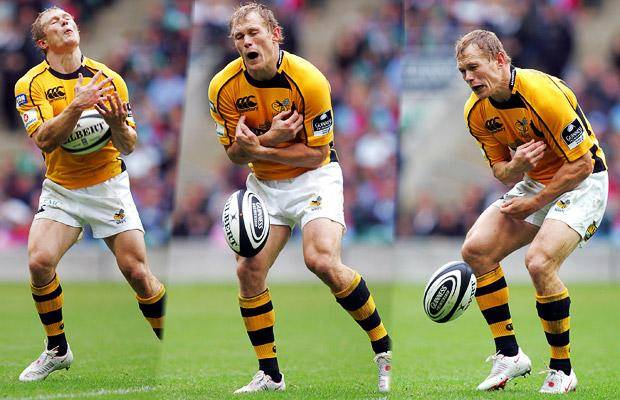 As funny as the image above may be, everyone’s been through it!

As long as it doesn’t happen all the time (and you manage your risk effectively) it’s not going to kill your bank. After-all we’re all human.

It’s not often there’s a two-horse race on the cards. It was a good opportunity to highlight something that I’m often weighing up in my head.

With just two runners in one race, their prices will reflect each-other, more or less perfectly. I routinely ask myself the following:

In-case you’re wondering, profits are the complete opposite view. We don’t limit them! Although it’s still important to have a rough idea as to where you think the price may go. The one thing worse than being wrong, is being right and still not keeping the profits.

I recently added the clip below to YouTube. I was playing around with recording resolutions and some new software so apologies as it’s not quite as sharp as usual.

I’m always having a similar outlook on my profits although a bit more flexible and likely to let it run that bit extra… unlike the losses!

Loss control is absolutely vital to the longer term game plan. If you can control your losses and let the profits come in, its pretty hard to lose over an extended period.

The natural urge is to earn more in Betfair trading, but like a wise saying I’ve heard before: “the quickest way to have more money, is to spend less”

2 thoughts on “Loss Control: Don’t Take Your Eye Off The Ball – Risk Management”