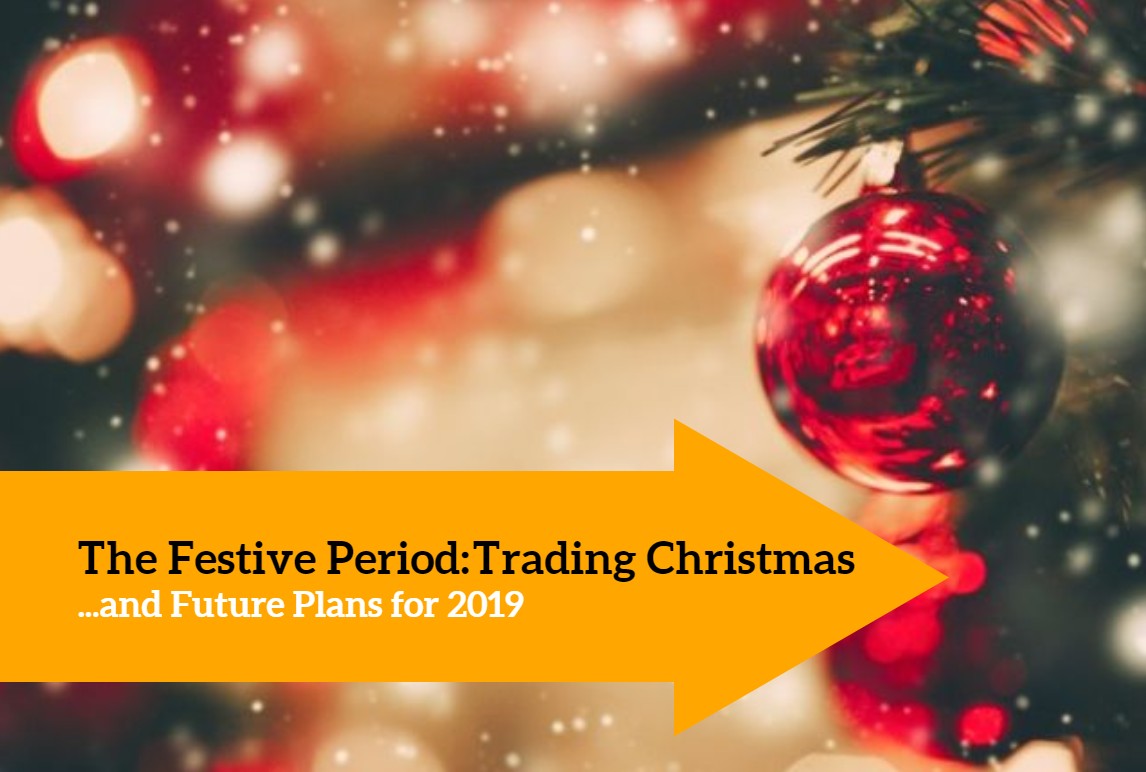 Knowing which sports trading to target over the Christmas period can be confusing.

Especially when you’ve got to balance other commitments (those things that really matter).

So here’s a quick post to put you in the loop with what to expect and, a brief insight as to what we’re likely to be doing in the new year…

In earlier years of my trading career I would make a bit of a mess with trading times around the festive period. 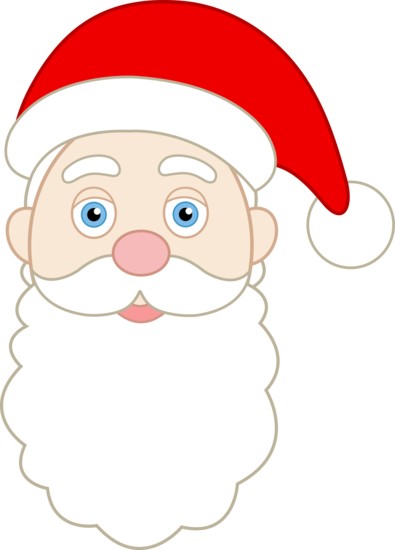 Having time off from work usually fuels that urge to trade more. Totally understandable but, by skipping some of the poorer quality stuff and focusing on the decent events – it’s a more fulfilling experience.

Typically, boxing day and the following few days are best over the holidays. The week leading up to Christmas eve produces some really volatile markets.

Boxing day will be one of the busiest and best, no doubt. Might Bite heads the lineup in the King George which makes for interesting viewing amongst racing fans. It’ll be a high turnover race so scalping out a few ticks shouldn’t be hard.

Another big day for the racing is New Years Day, but be careful on this one. There’s always so many races with so many cards it becomes frantic. Liquidity will arrive in the market very late and it’s likely there will be multiple overlaps on the schedule… trade with caution!

So what does the new year hold?

We’ve invested some time and money into site improvements recently, particularly for our best customers. The Betfair trading community has gone down a storm on the inside. Needless to say, we’re not done yet. In the new year there’s likely to be a handful of upgrades and improvements added for existing users.

There’s also a premium event to be held in February where Mark Iverson, Steve Howe and myself are teaming up with Betfair’s backing. It’s destined to be top-notch.

In addition to this, there will be regular blogs and updates.

Teaching others and developing the site has taken a more serious turn over the last 12 months. We’ve grown in popularity, which has brought some unsavoury snipes from alternate sources. We’re comfortable with this though, bringing maximum value to our user-base is the priority.

Passing on knowledge attained over the last 10 years has become enjoyable, especially when I see how much it’s helping others. It’s been a long road, but there’s still much more to be done…