Has anyone noticed a change in behaviour this week on the exchange? 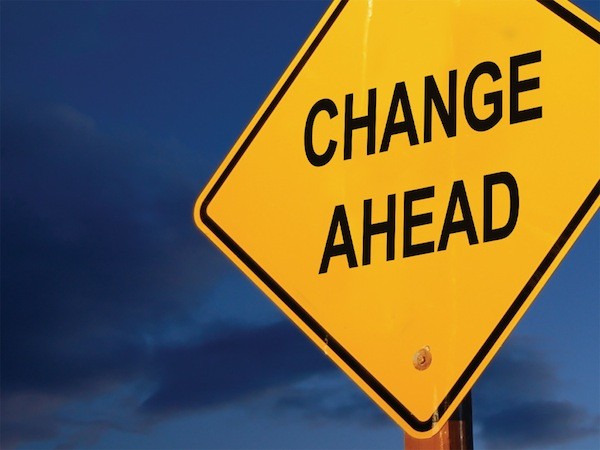 So this week started out just like any other. The markets trading as they would usually… I had some additional time with my son as it’s the school holidays, so not sure if this happened sooner.

The other reason could be not so much of a change in the markets, but a refreshed approach from me after a few extra days off? I’d be more inclined to say its the markets though, here’s why:

Mid afternoon yesterday I was trading much like I would any other Saturday, things were going well and I was looking forward to the feature races. I’d started off with a few above average results, but come mid afternoon I had a big of a whopper, scalping away as usual.

Everything just seemed to click into place. Although after another trader said to me on Skype they were suddenly finding things a bit easier with ‘less big stakes pushing’ as they put it. It did seem as though things were a bit easier I must admit… getting positions filled was easier than usual. By around 5pm, once the mainstream TV coverage had finished I looked at my balance (if you read back through older posts you’ll know I try my hardest not to look throughout the day).

I was shocked at how well I was doing so soon in the day, but couldn’t really put my finger on what was different? Have you noticed any difference this week?

Would be really keen to know whats changed if anything….

For things to change quickly like this is quite pleasing, although just like any kind of significant change in behaviour it could have been a market making bot not firing properly or something (meaning it may not last forever).

Would be interested to hear if anyone else had seen a sudden change in results (comment below, or mail me at support). It’s quite possible others may have seen the opposite effect, depending on their approach. Hopefully today will turn out much the same, although with less liquidity it could be quite different. Either way, be careful if you’re trading!!

Here’s how it panned out, above average for a single afternoon…

4 thoughts on “Warning: Crazy changes in the racing markets?!”