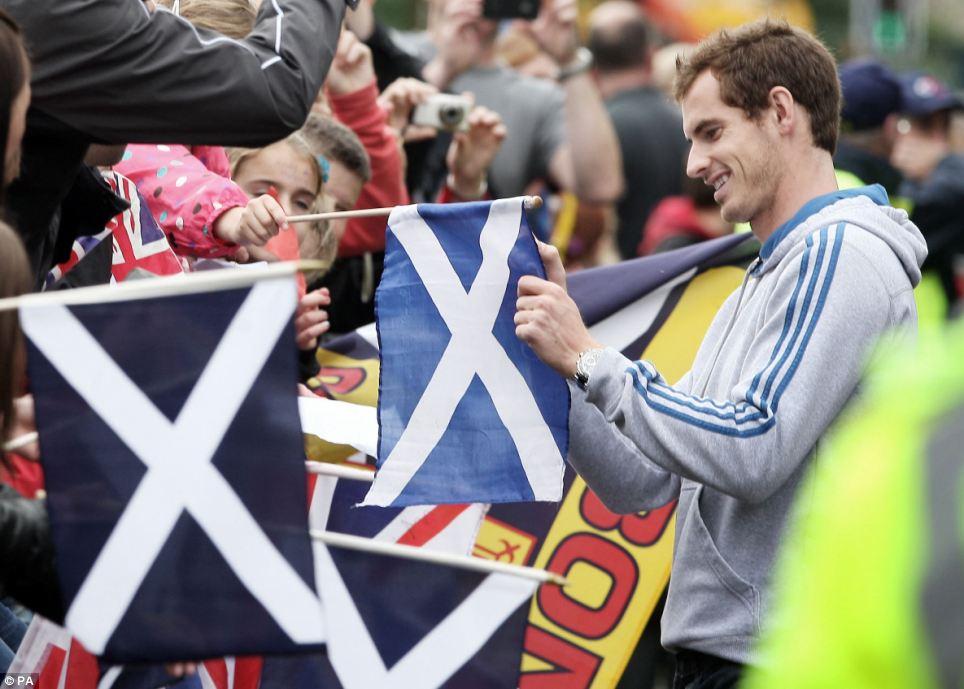 So he’s out…. But im not really surprised. Federer looked well on top of his serve during the match, what I see of it anyway. I was half tempted to sit and watch the match and wait for an opening to trade the second set, although after a full day on the horses I’d developed a bit of a headache so decided against it. I managed to watch Federer put the finishing touches on things between weight’s sets in the gym.

Although tennis isn’t really my thing, I’ve enjoyed Wimbledon a lot more this year. I have come to the conclusion though, for me the WTA is by far preferable. The extra breaks in serve make for some far bigger returns-to-stake, and in truth I find the ATP a bit repetitive. I guess it’s not all just about money but about doing something you actually enjoy too!

Speaking of enjoying what you do, Newmarket is upon us again. Today looks like a good cracker for trading the Nags, hopefully the Williams match won’t distract too much money from the markets.

Todays racing schedule looks more like new years day with 10 races on Channel 4 it will be interesting to see how things pan out, usually there is considerably less. Five minute gaps are likely to have an effect too, if you’re not used to it just be mindful of this. When overlaps and delayed races creep in it can have a big effect on the following race as the betting public rarely bet much volume until they can at least see the horses!