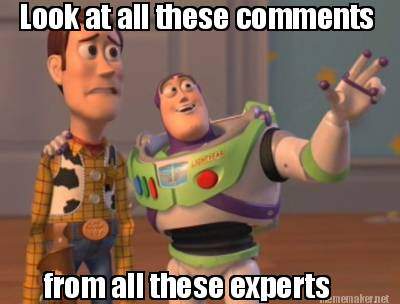 Grinding away in the markets as you learn is hard enough. The last thing you need is more resistance…

But it’s only natural for those that don’t get it or have tried and failed to knock it.

If this sounds familiar, don’t let it get to you… I’ve been through it too.

While checking the mailbox I come across a message from someone I’ve spoken to a couple of times now, unfortunately it was a little more downbeat than usual.

They’ve been in the markets for some time, making progress at times only to sink shortly back after. Impossible to say for sure, but I suspect they have a rough ride with self-discipline. Trading may turn out to be something they can’t quite grasp… I don’t know.

The main point for blogging about this was some of the feedback they’d received elsewhere. I’m pretty certain it’s a common thing for anyone on their trading journey, I certainly experienced it.

For some it’s just not possible to see the end-goal. And so everyone becomes an expert, much like the sarcastic image above. Everyone that hasn’t a clue about Betfair trading, or hasn’t made a penny from it themselves becomes a full-blown know-it-all. I guess it doesn’t even just apply to trading Betfair. I can think of multiple times in life when I’ve done certain things and gone against the grain (I seem to do it more than most).

It can become pretty troublesome as you try to progress, especially when it’s influential people in your life. Friends, family, partners etc. At the end of the day, they all just love and care for you (and don’t want to see you blow your cash) but they know very little about the subject. If ever you’ve taken the leap to being self-employed you’ll certainly have experienced some of this too. Thinking about it, going full-time on the exchanges is a double whammy in this respect!

When someone tells you its impossible to make money from Betfair, just laugh it off. In the past I’ve gone to the lengths to prove it, Betfair have also confirmed it by asking me and several others to take part in their Betfair traders campaign.

And of course, would they have gone to the lengths of creating the dreaded Premium Charge for winning customers if it wasn’t possible? It hardly did their reputation any good.

I think it’s important to remember, everyone has to start somewhere. I certainly didn’t make money on day one, or two or even 90… but holding out, learning a little more and by keeping moving forward your chances of success are increasing. Listening to the naysayers too much isn’t likely to help in my experience. It’s their reality, it doesn’t have to be yours!!

As my ol girl used to say to me time and again when I was somewhat smaller;

“If someone told you to stick your head in the oven, would you do it?” – Caan’s Mum 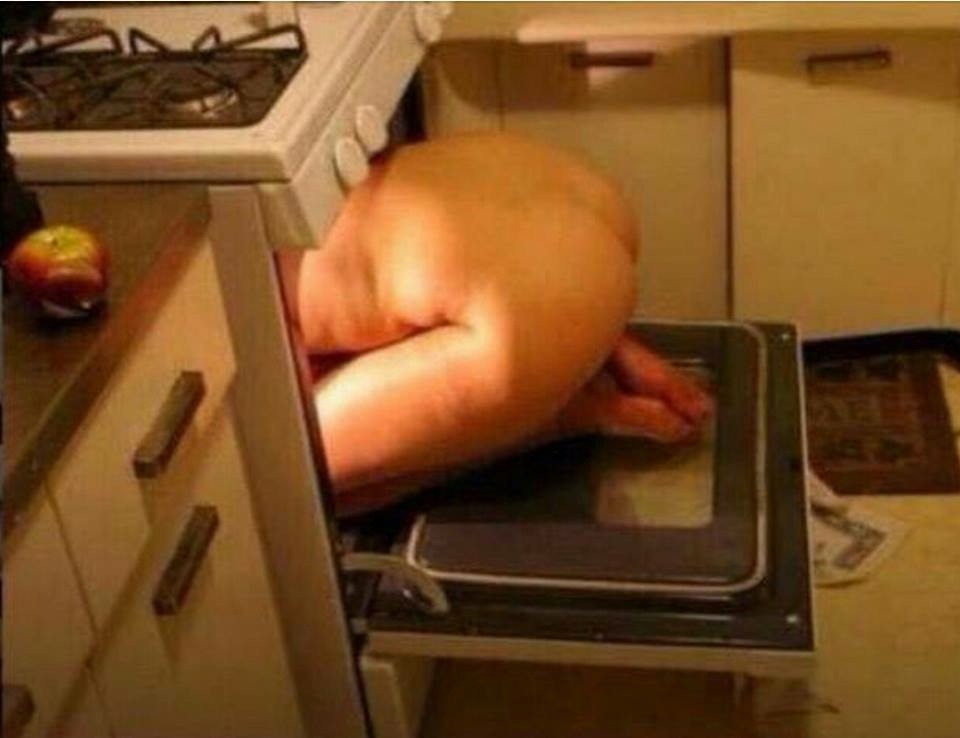 One thought on “Swimming Against The Tide, It’s Not Always Easy…”