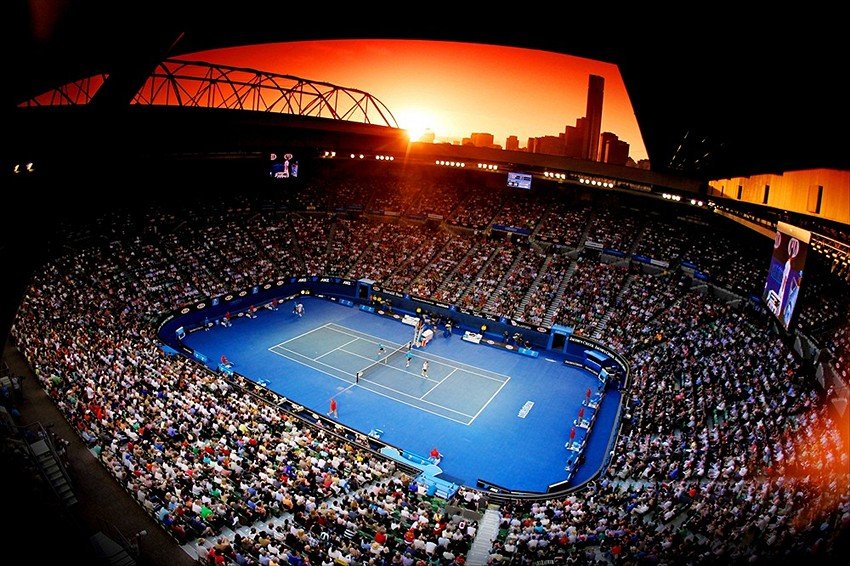 With the Australian Open just around the corner, Dan Weston has kindly shared some of his tennis knowledge and data with us…

I’ll be keeping an eye on the open myself.

Data like this is invaluable when it comes to fining biases within the markets.

After focusing on mental strength and weakness in the ATP last week in this article, in advance of the Australian Open I also wanted to check out the ladies in the WTA and see if we can draw similar comparisons.

As mentioned in the ATP article, assuming all players who lose leads frequently are chokers would be unfair, as well as not being the most efficient way of calculating a player’s ability to choke.

For example, Diego Sebastian Schwartzman has lost the first break lead of any set a very high 58.3% of the time from July 2014 to December 2015 but has only held serve 67.2% of the time.  With arguably the weakest serve on the ATP Tour, it’s logical that he will lose leads much more often than the average player regardless of whether he chokes or not.  In the WTA, this would also be the case for a player like Sara Errani – her game style dictates that her matches will have many breaks of serve.

Interestingly, none of the WTA players listed above had as high a ratio as any of the worst five ATP players for choking.  However, this may be down to the different dynamics of the tours (for example if Shahar Peer had a ratio of 2.44, equivalent to the 3rd worst in the ATP, she’d lose 106.14% of her leads, which is clearly impossible!

Peer was the only player in the worst five leaders based on expectation to have a service hold percentage below the WTA mean.  On this basis, the other four players would be solid propositions to oppose when a break up, as the market is more likely to perceive them as relatively strong servers, particularly in the case of Safarova and, to a lesser extent, Shvedova.

Magda Linette – the worst player a break up based on expectation – is worth mentioning.  Linette’s hold/break stats aren’t bad at all (combined 101.6%) but she struggles to get consistent victories.  This data goes a long way towards explaining why that is the case.

The players listed above performed best (based on expectation) when a break up.  Kaia Kanepi’s ratio is incredible, and also significantly better than any ATP player’s ratio.  No player listed is particularly strong on serve, with all but Arruabarrena hovering around the 64.5% WTA average.

Knowledge of solid players a break up is obviously very useful for a trader, as we can look to avoid opposing these players when a break up in many cases.

Moving on, it’s logical that ‘better’ players are best at recovering break deficits.  The top three players for deficit recovery in the WTA are Maria Sharapova, Serena Williams and Ana Ivanovic.  However, in the case of the former two players in particular, this is far from a surprise.  They’ve been at the top of the WTA Tour for many years.  Taking expectation based on how often players break opponents into the equation also, several other smaller names also rise to the top of the list:-

Sharapova still leads the way and it would be reasonable to assume that the Russian has an incredible will to win, as well as being one of the best players in the world.  However Williams now drops to 20th on the list, so it’s more difficult to credit her fightbacks being due to any mental strength, and more to do with how much better she is than her opponents and their propensity to choke against such a high-profile opponent.

All of Begu, Strycova and Lucic-Baroni have return percentages around the 35.5% WTA mean for breaking opponents, but have recorded deficit recovery numbers above 60%.  These are very impressive indeed and mark them as excellent prospects to back when losing in matches.

However, this is definitely not the case for the following players:-

All these players are relatively young and will definitely need to improve their recovery percentages if they are going to progress any further in Tennis.  The more experienced names just off the list include Magdalena Rybarikova, Elena Vesnina and Marina Erakovic.

Data like this is incredibly useful in the trading markets with a detailed knowledge of players and their tendencies a valuable asset.  Both the TennisRatings daily ATP/WTA betting/trading spreadsheets and the Lead Loss/Recovery data allows users to have this information at the click of a mouse.