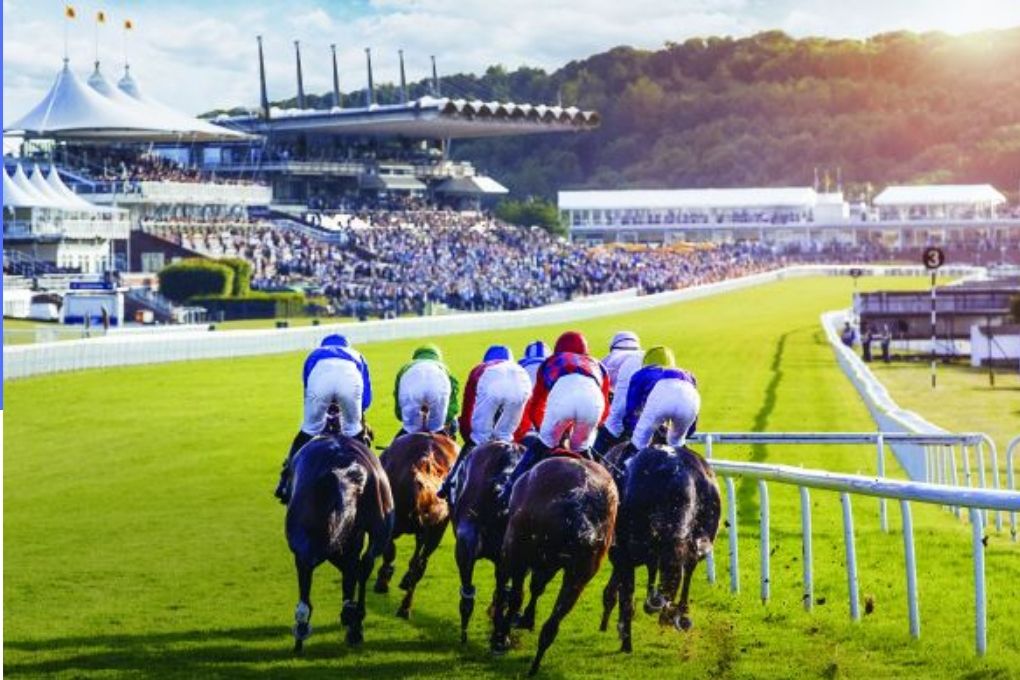 There are too many sports betting tipsters these days. A lot of scams and a lot of poor tipping services to avoid…

However, there are some good ones that can make you a profit. These services have good long-term records and are likely to be endorsed by a big name in the Industry – like Racing TV or Betfair for example.

There’s a couple of factors to look at before taking the plunge and investing your hard-earned cash..

If you’re paying for a sports betting tipster – they better be bloody good! There’s a lot of helpful free services out there but let’s focus on what you should look for before taking the plunge and paying for tips.

First, you should look for endorsements. The likes of Betfair won’t endorse anyone who doesn’t have a profitable Betfair account so if that isn’t the case be wary.

After that, they should provide a results section. Study the results section and make sure everything is in order. If you want to get really professional – you could compare their results to the Betfair SP. If you find a profitable tipster at the Betfair SP then they will make you money.

When you’re looking at free tipsters, the required level is definitely lower. You’re not investing money to get the information so there is less risk to begin with. You still need to find someone who is reliable and honest, and more importantly, knows their stuff. There’s no point following a tipster who isn’t teaching you a thing or two.

Bookmaker Affiliates – There’s a tonne of these all over social media. They offer enhanced prices and claim to be successful just betting on Acca’s. They send you an affiliate link to bookmakers and want you to lose. That’s why they use the Acca’s – the ultimate mug bet.

Percentage Of Profits – This has been a recent problem. Tipster services get your phone number from somewhere (who knows where!), they ring you and give you a tip. Then they claim that if it wins you have to give them a percentage of the profit, or else they say double your stake and half of the winnings are to be sent to them.

These services are a scam. They have been known to ring eight people and give them eight different horses in one race so they know they can claim a winner. Because these “services” aren’t online they can get away with this.

Faking The Results/Fake Screenshots – This is another thing you see a lot of on social media. If something looks too good to be true, then it usually is. If someone is posting a screenshot of £10,000 on a 10/1 with the bookmakers; ask yourself how they got that bet on. The rest of us struggle to get any bets on once you’ve had a few winners. 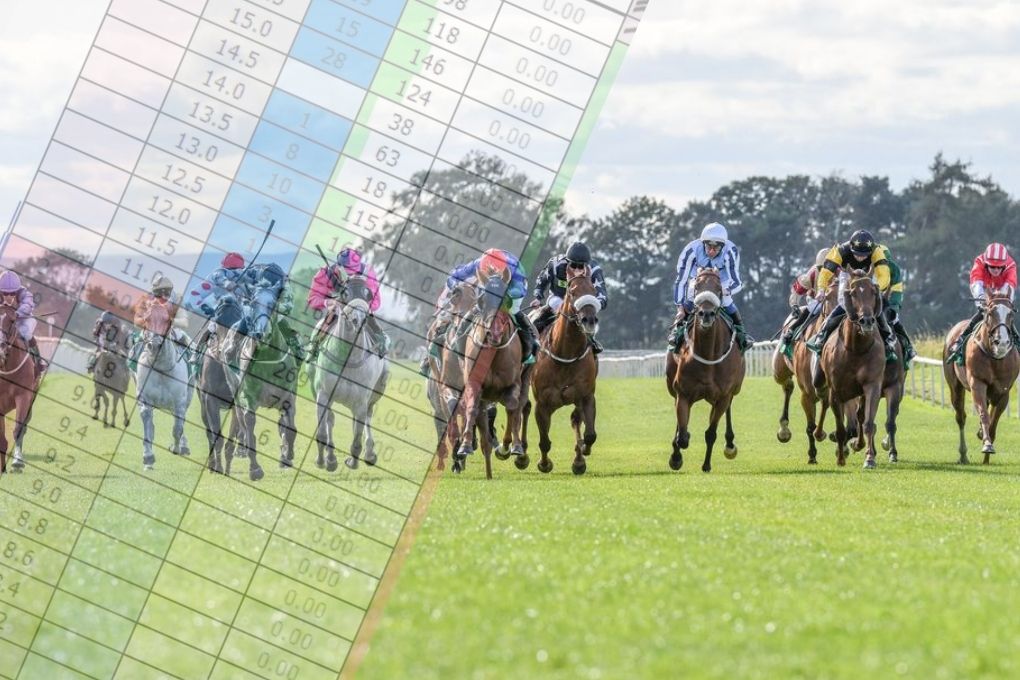 Three Sports Betting Tipsters To Keep Track Of In 2020

Although there are a lot of mug sports betting tipsters out there, some of the bigger racing pages have some great tipsters. My favourite three in no particular order are Kavin Blake, Hugh Taylor and Tony Keenan.

Kevin Blake started off on the Final Furlong Podcast but he has since moved on to bigger and better platforms. He now writes for Betfair and works on ITV Racing. He has been an excellent addition to ITV Racing, highlighting a number of big priced winners. He’s definitely the best analyst from the ITV Racing crew.

He writes a very popular blog for Betfair now too and he will highlight a number of interesting angles for the weekend racing. It’s always an enjoyable read, and some of his columns on ATR have been very logical and reasonable – helping the average punter understand racing. It’s hard not to like Kevin Blake, and he’s clearly a very shrewd operator.

Hugh Taylor is the type of tipster that many punters have a love/hate relationship with. I believe that it’s very difficult to win when following Hugh because he moves the markets so quickly. However, you have to respect the fact that he moves markets. There’s a huge amount of traders that can catch a lovely move in the market after he tweets and that’s certainly an angle not to be sniffed at.

Hugh’s results speak for themselves. However, I would have to question just how many people are getting the recommended price. And if they aren’t getting the recommended price – are they winning long-term? That’s definitely a worry for followers of Hugh, but he remains the biggest tipster on ATR and if you can catch a trade off his selections then what’s not to like?

Tony Keenan is an up and coming tipster who is now writing a column for Betfair. He is an incredibly shrewd tipster, especially on Irish Racing. He has highlighted a number of very big priced winners and it’s only a matter of time before he becomes more mainstream. At the time of writing, following him probably offers more value than Kevin Blake or Hugh Taylor because there are fewer people trying to get on his tips.

They all have good records, but getting the recommended odds is the more important thing and you have more chance with Tony Keenan as he is less well known. Writing for Betfair, that’s bound to change soon!

Who’s your favourite tipster? Let me know in the comments below!