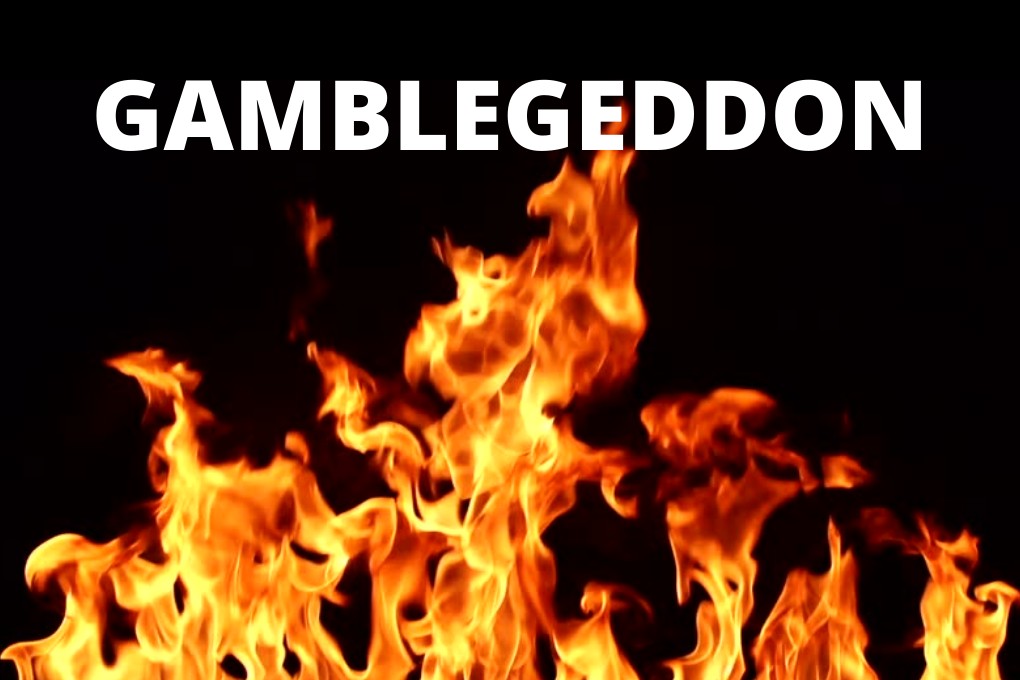 Not the best time to be making money from sport, is it?

The Coronavirus is gathering speed, taking many sporting fixtures in it’s wake. Some have even branded it ‘gamblegeddon’ or ‘betmageddon’.

It seems a little extreme though. I think in most cases, this is just a period of time where sporting organisers re-group and find a way to run the world’s events from behind closed doors.

We’ve been working on a Video Course update throughout the winter. It’s taken a fair bit longer than expected, but it’s almost ready. The disruption to sporting events is frustrating, but we’re going to focus on the positives.

It’s likely the update will be released by the end of April (latest). Hopefully, the short-term downtime will provide us more time to complete. Keen to get it done as it’s likely that, if many people end up self-isolating, the new videos will provide extra value.

Cheltenham passed in a flash too. Personally, I’m unsure if it was a wise move on the UK Government’s behalf.

Only time will tell, here’s a quick video update from in the week…

One thought on “GAMBLEGEDDON: What to Do?”