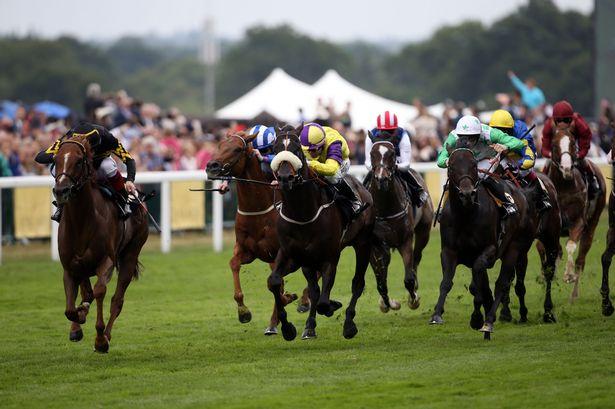 Here’s a YouTube Clip I uploaded earlier in the week about trading short priced favourites in the horse racing markets.

Trading shorties can be hard work at times. It’s not always my favourite thing to do, even now if I’m honest.

If I opt-in to trade a shorter priced favourite on Betfair its rare I’ll do anything other than take a longer term view, even if that means purely sticking to scalping the bottom of the range.

The reasoning being that; there’s often increased ‘market noise’ at them prices. Bouncing around for a few ticks isn’t unheard of at all, its the very thing that confuses the hell out of many when they’re first dipping their toes into the markets.

Attempting to scalp them short-term will often turn into a situation where you don’t start to believe in your own system. Putting extra stress on your mental approach. It’s not advisable as it can turn into a real mental game of cat and mouse, psychologically its just not a good idea!

It took me some time as a horse racing trader to realise this, but there are some situations where you just have to sit back and let the madness happen. Having a view over the space of a few minutes (with a shorter priced favourite) is far better even if you turn out to be wrong. The chances are, at the compressed price range you won’t have lost too much anyway.

Laying first is a bit of an advantage in this respect. Purely because there is only so far the price can go before the start of a horse race. Where as the potential upside is greater, tilting the whole risk/reward situation in our favour.

Related Article: Swing Trading –  Everyone Wants To Master It