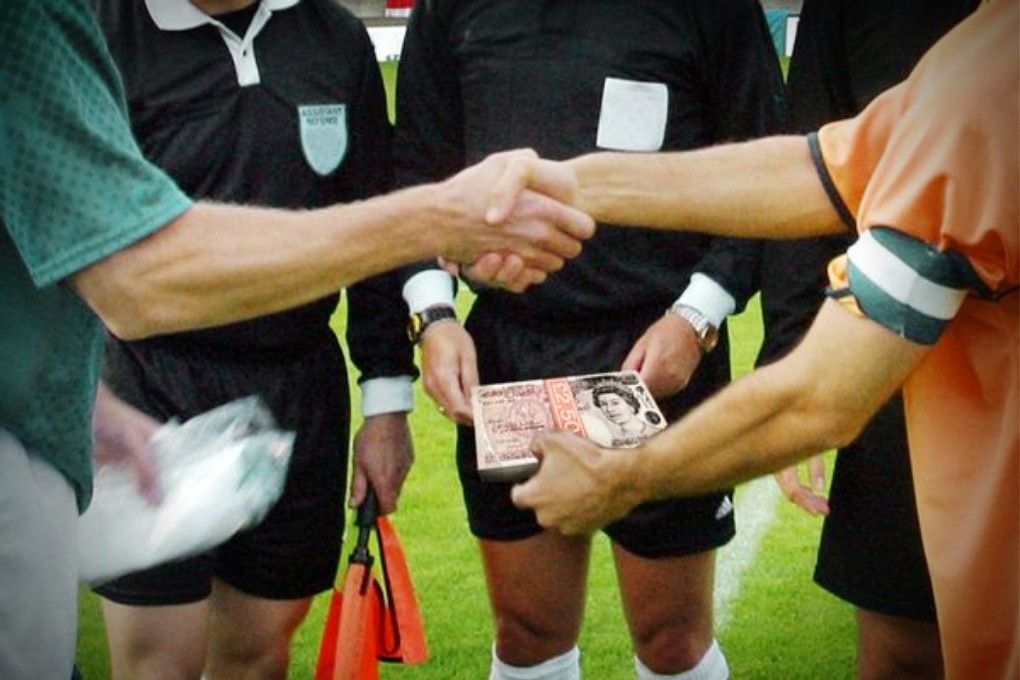 It’s no secret that match-fixing does happen in football. You can make an absolute fortune if you can find the right games.

In this week’s YouTube I looked at how to find fixed football matches, what to look for within the market and what league to focus on.

Check it out below…

How To Find Fixed Football Matches?

Let me start by saying it’s important to find legitimate ways to find these games. You’re not going to be successful listening to some random account on Social Media, as you saw in the video with the scammers! What we need to do is focus on certain leagues where match-fixing is more likely to happen, and then look at the market data.

Following the market data will be key here. As they say, money talks!

You might see a lot of noise on Social Media saying “that game was fixed, that player is corrupt” etc, but mostly this is all just noise. You’re never going to see fixes in the likes of the Premier League because the players and managers are paid too much. You want to look past the big leagues, and focus on the smaller leagues like Serie B or the Turkish Super League for example.

That being said, there was a major match fixing scandal in Serie A that saw Juventus relegated to Serie B, and they were also stripped of the 2006 Serie A title. That’s probably the most high profile case of match-fixing in football, and Juventus are probably only where they are today because Gianluigi Buffon and Alessandro del Piero stayed loyal to them.

Note how there was a huge investigation into that scandal, and it went on for years. However, in the smaller leagues this doesn’t happen. Perhaps it’s not worth the time and effort for the authorities to investigate. We likely see major betting moves, but most people turn a blind eye. That’s why it’s good to focus on the smaller leagues – the players are paid less and there is also less scrutiny. It’s estimated around 300 games per game are fixed in Europe.

If you trade on Betfair, then you generally believe the starting price of an event to be the true probability. Of course, there are exceptions to this rule based on very low volume, but when a “proper” amount of money has gone through the market the price generally reflects the chance. For example, if Man City start at 2.0 at home to Liverpool, then they will more or less win that game 50% of time if it was played over and over. Professional Betfair traders will take the Betfair starting price as the true probability.

If that is the case, then it begins to get easier to spot when the market is wrong. When there is too much money on one outcome and something is “off.” That’s where weight of money comes into reading the charts. Again, let’s take an easy example – let’s say Man City are 2.0 to win, then 50% of the traded volume should, in theory, be traded on Man City. The market is just a reflection of the wisdom of the crowd after all. If you want to know more about that view in betting, read this blog.

That Man City example is simple, but as they are big favourites we could see more money matches on them. Where you’re likely to find fixing football matches is when the volume doesn’t match up with the price. There is too much money put on one outcome, for example, you could see 15% of the traded volume on something that’s 21.0 and this stands out, as explained in the video.

While finding fixed football matches can be very profitable, it really isn’t a good long-term strategy. Despite there being an estimated 300 per year in Europe, there’s always going to be an element of trying to guess what the teams are doing when the market moves. Could it just be a big VIP smashing in the price for example? Plus, do you want to be trading in a market where clearly someone knows more than you? It’s profitable when it goes your way, but it’s also a pretty dangerous way to trade. In the long-term, you are much better off sticking to some proper football trading strategy. For example, there are multiple strategies in my Football Course that work in every league. There is far more liquidity in the big leagues, and no match-fixing so it makes sense to trade these leagues week-in-week-out using the same reliable strategies to build your bank.