Is it an important questions? ….yes, certainly.

Here’s my answer in full, David. No doubt it’ll be an important topic for several others too!

The Betting Traders Problem – What to do…

When you first get into Betfair everything’s quite exciting, and rightly so. This new opportunity that lay in front of you is massive!

It doesn’t take a lot of looking about to see what’s possible.

While there may be some bluffers online posting up ridiculous screenshots and making bold claims it’s quite easy to see through whats real and what isn’t… particularly once you have a clue about the market itself. The reality is; there are people out there making mind-boggling sums in relatively short periods of time.

Of course, you’re initial reaction is to tell your friends and family or wife maybe about all of this (first mistake). To which the vast majority will just think you’re deluded… this is what I found anyway. 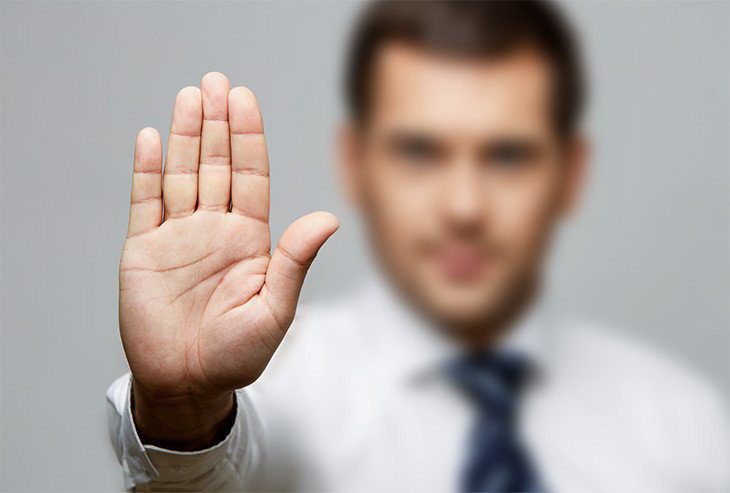 Most will want to bring you back into reality, tell you it’s not possible, “you’re wasting your time”. I’ve heard it all!

In fact, if I’m really honest with you, it was probably one of the main factors that ended in divorce for me… she didn’t think it was a good idea. But for me at the time, being in the Army on a mediocre wage, working long hours and often under a lot of stress wasn’t a good idea either. I knew I wouldn’t be landing a high-paying job anytime soon as I had no qualifications.

Fortunately it turned out to be the best thing I ever did (believing in myself and ignoring everyone else).

But Then Real Problems Start…

Winning… isn’t quite what I expected.

Of course the bank balance side of things is, and that’s quite addictive. But what about all those people who, told you it wasn’t possible?… who told you you’re mad and so forth?

Well of course the reaction is to go and tell them, to show them even maybe! (big mistake).

It’s strange because for me at least, I expected these people to be happy for me. To say well done, to even admit they might have been wrong previously. That moment when you realise it’s actually real, and so is the money, is a bit surreal at first. Try not to shout about it, don’t let the elation blind you.

What really happened was; nobody gaves a shit. If anything they just started to ask how.

You’ll see who’s genuinely a good friend pretty fast (and usually count them on one hand). They’re the ones that actually do say; nice one and then carry on as normal.

Some of it may have been the background I came from and the people I had surrounding me. Although I doubt it was the only reason but suddenly others start to expect you to pick up the tab at the bar more often. Others asked to borrow money.

The worst experience I had was probably fronting £22,000 to help get a friends business idea off the ground. Shortly after they broke the terms of the agreement and proceeded to pay themselves while not repaying the loan. Apparently it was okay because I was doing well enough anyway (eventually I got about 75% of it back).

Best Way To Deal With It…

So what’s the best thing to do when the cash starts to flow your way?

Be humble, maybe tell those very close things are going okay. But don’t start spitting out figures or getting too excited, do that in a room alone if you have to!

When you’re asked what you do for a living, don’t worry about getting into the detail. I’ve even gone as far as saying I’m:

It can be quite funny watching their expression too…

The vast majority won’t get it if you tell them anyway. It’s time wasted trying to tell them, the less you involved your own ego with your trading the more likely you are to succeed too. It’s like having expectations with your trading results, useless.

Hopefully that answers the original question in full!

Don’t let the harsh truth of this post put you off though. Do it for yourself, not everyone else! Above all, ignore the nay-sayers!

Related Post: 5 Stages to Betfair Trading (where the question was asked)

4 thoughts on “BEWARE: New Found Success – What NOT to Do!”