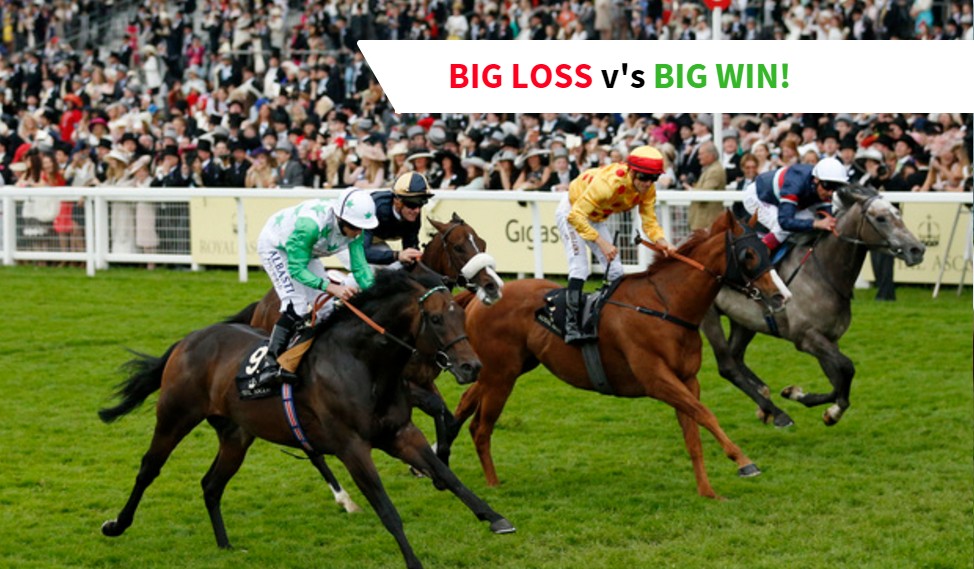 Last week I posted this blog post (including a video) which seems to have gone down pretty well. But there’s been a lot more going on than just that.

Last week I made stupid mistake. It hurt.

Having been doing a little more than usual lately, life’s been hectic. To that end I was rushing around, a little behind time (I can’t cope with being late, ever). Having taken the kids out for the day, we’d wound up at a pretty cool leisure complex.

Plenty of fun was had, but having arrived late, and not wanting to cut things short. We were rushing around once more. Nothing unusual about that. If you’ve got kids I’m sure you can relate to rushing out of the changing rooms with a couple of hungry mouths and a humid environment. Less than ideal.

Anyway, later on that evening I finally sat down. Something was different, my watch… where was it?

Not on my wrist. Ouch.

That’s right, after calling round and checking everywhere it was obvious. I’d only gone and left my watch in the changing rooms, or possibly the locker. Either way, it was obvious pretty quick; that wasn’t coming back. Hence, my biggest loss in a while. In years gone by I’d never even had the option of such luxuries, but now I’d lost what was the equivalent of a couple of days work.

On a lighter, and somewhat more positive note: It’s Royal Ascot this week!!

Tuesday was off to a cracker, excluding the sweltering heat in the office. With a total of three fans, and my birthday suit equipped it was just about bearable. Fortunately I was sat alone!

As expected, it was a steady wind into the week. The markets were generally quite smooth at Ascot, excluding one where a freak move put me all the way back to +£2. Frustrating as it can be at times, these things happen. You can’t control the market!

See the chart below: 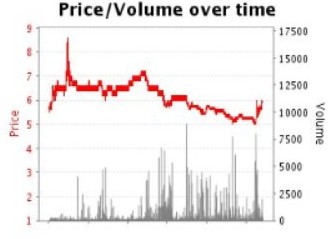 Hopefully that doesn’t happen too many times this week. The large volume spike in the market at the bottom just swiped the price… I wouldn’t imagine I was the only one that got caught.

Sitting outside the price ranges typically pays off at the likes of Ascot, although can be quite frustrating. Particularly if you haven’t a large bank or the confidence to place multiple orders in the market. ‘Bear with it’ (terrible joke I know, sorry). In the long run it’s bound to pay off…

Really busy week ahead here, so apologies if I’m a little slower to respond than usual.

Here’s to a good one!

To be honest, I know it’s probably not the best trade in the world. But I often remind myself why I got into all this in the first place. It wasn’t to be the richest hermit in their bedroom!

So after last weeks loss, and a strong start to this week I’ve just picked up a replacement… A downgrade admittedly, and I don’t intend on losing this one. But at least if I do, I won’t be so bothered. 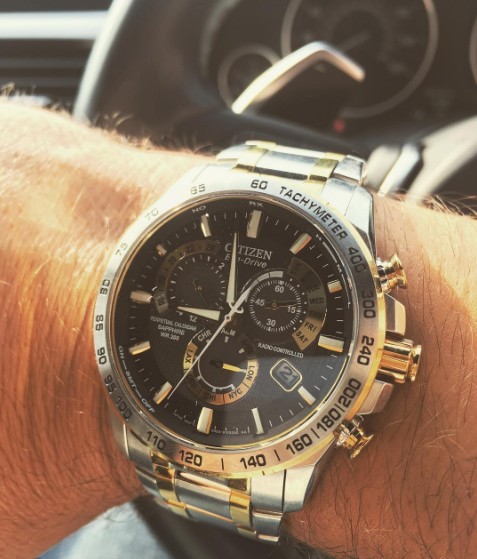 I think many come into trading looking for a way to provide better for their family, or just make a little extra cash. Shortly after succeeding they fast become obsessed. I’ve done it in the past too. To me, it feels good to restore the balance and live little at times. After all, what’s the point in making all that effort in the first place, only to squirrel it away?