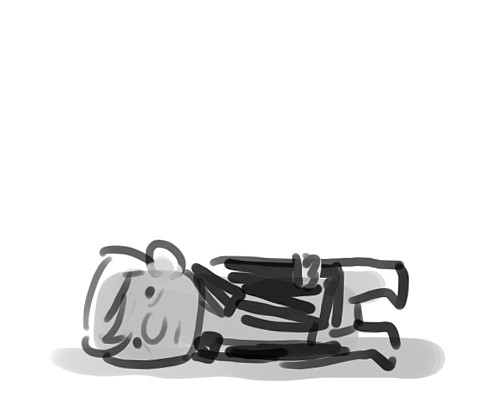 It’s proving pretty tricky to adapt to this Cheltenham madness!! It’s certainly not like the markets I’ve become accustomed to throughout the year.
–
To make matters worse I haven’t got the biggest bank in the world, which would be a little more helpful at the moment. On the plus side; it does ‘feel’ a little easier, even if it’s slower going.
–
I think a lot of progress over Cheltenham festival is down to being patient, something I’m not all that great at right now! Actually, I’m rubbish at it!!
–
Today’s effort was slightly better than previous, but not by much…
–
The total result come in at just over £60, which is okay but doesn’t reflect the days effort really. I had a few good positions but learnt a few things with regards to big meetings. They behave quite different which seems difficult to adapt to initially… I’ll be bearing it in mind next year!
–

Well, what can I say? that was scary! But only because I pushed my luck!
–
On the whole it was a bit of a frustrating day. I was certainly over-staking at points, but the markets let me get away with it (probably because of all the extra betting). Despite the daft mistakes I feel as though I am making progress, learning if you will…
–
The 3.20 race was by far the most exciting, being the feature that’s understandable I guess. I scared the living granny out of myself by getting into a position where I was on for £30 a tick! pretty much my whole bank. Thankfully I was able to scratch it, it was a stupid mistake. The upside being I didn’t have to learn this time through making a massive loss, ignoring the fact I made that mistake though would be silly too.
–
Shortly after I calmed down. I was dead chuffed with the 4.00 race as the maximum stake I used was £200, clearing a whopping £38.34 in one race, that’s pretty decent at this stage for me. I’m not quite sure at the moment why it was so effortless. I did wonder if it’s because the traders in the market had calmed down for the day after the feature event leaving more ‘mug’ betting money on offer? I don’t know.
–
More of that tomorrow and ill be happy enough, if I can get rid of the silly errors too it’ll be a victory to my mind. The one thing that keeps cropping up in my mind though; if I had a few more quid in the bank it might not be so frustrating. Without wanting to blame the daft mistakes on anything other than myself I can see it would be helpful to be able to spread orders about without having to worry about how much I have available to bet. It’s a pain when my money is in a good position and I dont want to move it for loss of that position but don’t have enough to put elsewhere!
–
…………right I really am off for a lie down!
Related Article: Cheltenham Part-Time Results 2011