It’s not so much fun at home… 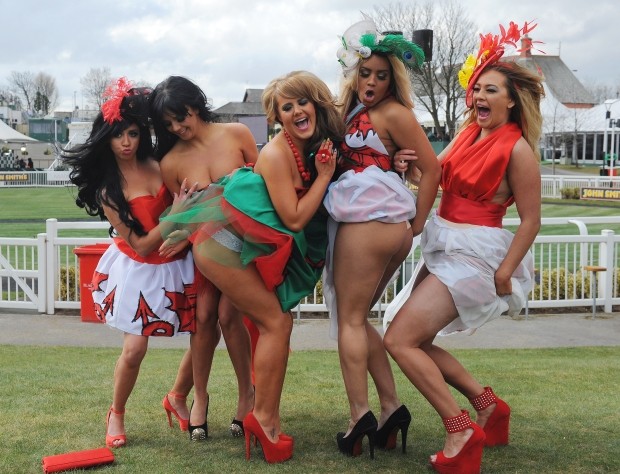 All the fun of summer racing isn’t over just yet…

With the Ebor meeting this week there is still plenty of potential left in the markets. Over the years it’s become one of my top festivals to trade. I’m not sure why as it’s nothing in comparison to the likes of Ascot or Cheltenham. If anything it may be down to the time of year and lack of pressure I place on myself when trading. With Cheltenham and Ascot it’s hard not to go into the week with high expectations.

Nothing’s ever nailed on with this one though, a mess up in scheduling and delays can take the sting out of things. Liquidity is generally good though, which makes scalping late on quite desirable. There isn’t any question it’ll be better than your average card though. It’ll be anything but boring…. unlike next month possibly.

To make the most of the meeting I’d advise getting set up in the market early. With increased turnover as well it can make things significantly easier. And of course don’t forget to enjoy the meetings coverage too!

It looks like it’s going to be a pretty hot day here. If it continues I’ll be looking to get out the door and down the beer garden straight after. It won’t be all that long until the weather changes after-all. In recent years I’ve carried on after the York card, which obviously still bears plenty of money, but things do die down somewhat. If you’re having a good afternoon of it, bearing that in mind will be important to avoid unnecessary losses. Finishing up on a crappy ending is always quite frustrating.

Achieving maximum potential in any one trading session isn’t always possible. Remembering that is important, a little like Jesse Livermore says in ‘Reminiscences of a Stock Operator’. However that’s not an excuse to clam up or waste opportunity. Paying close attention to the races before those televised on national TV isn’t usually worth the time, maybe skip them altogether to reach your maximum ebor potential. Try not to rush into things either! the last two days are often the best.

Here’s a post from this festival the other year!

One thought on “Ebore-off? Definitely Not… One of My Top Festivals”