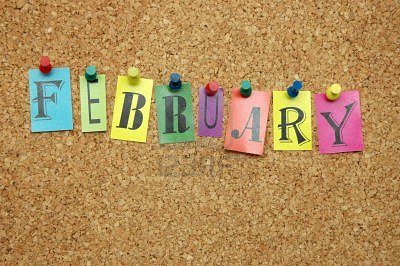 Apologies for the lack of blog updates just recently. I’ve taken a little extra time off after moving to pursue one thing or another, I’ve been in the markets most days though even if it’s for a couple of hours. The timing is still pretty good to be giving anything else I want to the attention as from Cheltenham onwards next month the schedule heats up and taking time off will be far lower on the priority list.

The markets in general feel typical of this time of year… poor. Reasons being mainly the lack of liquidity and higher quality racing. More All-Weather racing than usual and in most cases (particularly lately) cancellations and less races than usual in the same amount of time.

If you’re finding it a little tricky at the moment don’t panic! Cheltenham is just around the corner and generally shortly after the markets start to fill up in anticipation of the Flat season which, is prime time to make far more money. Getting in order before all that is priority as there is nothing worse than missing opportunity. Following on from that I’ve been doing a fair amount of extra research over the last month or so and am starting to realise a few extra things I didn’t really consider previously, it’s certainly re-ignited my enthusiasm for the markets at the moment.

One particular avenue of interest is proving pretty solid, unsurprisingly each time I come across a potential opportunity for it there seems to be some huge stakes there operating around what I expected in a fashion that makes sense to me… I’m not going to get too excited yet but I think its fair to say im off down the right path for improvement which is comforting, hopefully I can understand it fully and scale up before Cheltenham!

It seems the last post was really helpful for quite a few individuals after getting an influx of emails this week. I’ll see about putting up a few more like that over the next few weeks…