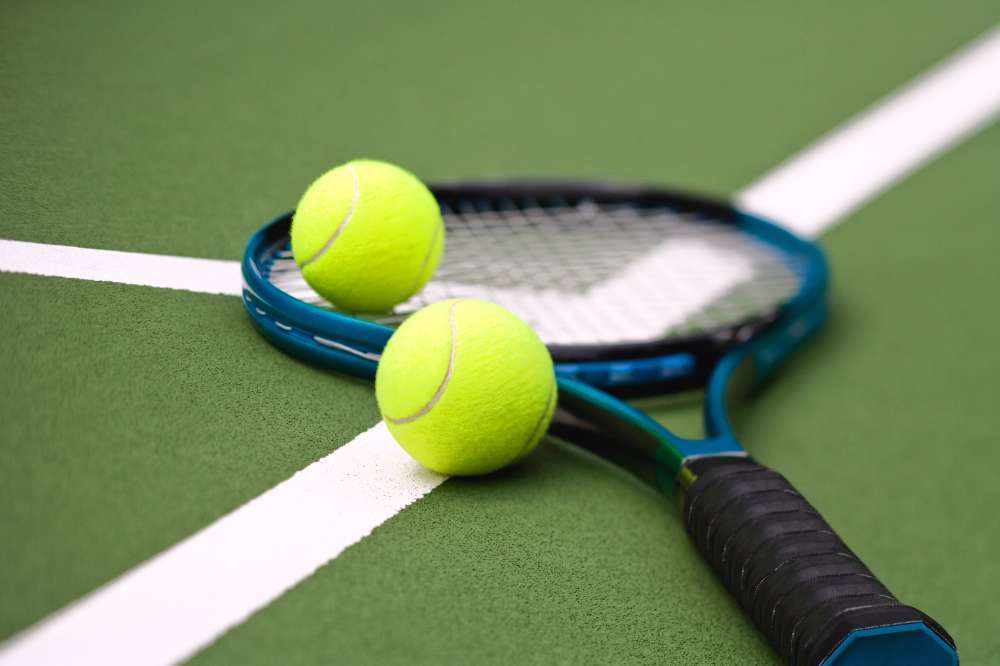 With week one of Wimbledon almost, complete, attention will soon turn to week two – the business end of the tournament.

From Monday, the fourth round (last 16) for each of the men’s and women’s tournaments will commence. With financial and ranking point incentives obvious, this is one of the few weeks of the season where you can guarantee that every player will give their best effort.

For the purpose of this article, I wanted to look at how favourites performed in the second week of Wimbledon, with a view to seeing whether I could uncover any viable strategies, which were more focused towards the next week of action, as opposed to the general strategies that I use on regular basis.

Given that the distribution of scorelines was quite diverse, I thought it would be interesting to see how favourites performed when losing in the match.

Obviously, given that such data isn’t readily available, it is very difficult to compare scoreline data to the Betfair in-play price, but what we can do is establish several common in-play scenarios and look at success rates for favourites recovering from those situations.

Using point by point data, I managed to establish the following results, in week two of the ATP event, from 2013 to 2015:-

Comparing this to the data in my lead loss/recovery spreadsheets is interesting.

In best of three set matches, when they lost the first set, the average ATP player gets the first break of the second set 37.3% of the time.  This is much lower than the percentage that the favourite levelled the match in the best of five set matches at Wimbledon from a set down between 2013 and 2015.

Even if we looked at the data for recovery of the first break in best of three set matches for the current ATP top ten, the top ten players in the world only achieved this 113/249 times (45.4%) from July 2014 to current.  Data for the current top five was a little better, with these players achieving success in this metric on 55/105 occasions (52.4%).  Tomas Berdych and Richard Gasquet’s woeful records in this area did not help the top ten figures at all.

However, whichever way we look at it, the 66.7% that favourites recovered from a set down at Wimbledon in week two is much higher than the first break percentages in set two of a three set match, even if we looked at the top five in the world in isolation as opposed to the top ten, or across the entire tour.

Considering this, it is likely that backing favourites when a set down at Wimbledon in week two has been a historically profitable exercise, and this trend has the potential to continue in the future.

Conversely, one area that I have assessed intensively for a number of years is the ability of a player to recover a break deficit when a break down in the set.

From July 2014 onwards, in best of three set matches, the first break lead of a set in ATP matches was recovered 34.4% of the time.  This barely rose in the second week of Wimbledon when a favourite was a break down, with 15/42 break deficits (35.7%) levelled.

Looking at the top ten in isolation, as we did previously with players a set down, the top 10 players on tour recovered the first break deficit in a set on 42.7% of occasions, with the top five improving this to 49.5% of the time.  Serve-orientated Milos Raonic, as well as serial poor recovers Berdych and Gasquet were the players that reduced the top five figure when including the top ten.

Comparing these figures to the deficit recovery figures for second week favourites at Wimbledon. It’s clear that top players are able to recover break deficits with much more regularity than they can at the business end of Wimbledon. Laying the player a break up in a set will require much higher tolerance levels than throughout the rest of the calendar year.