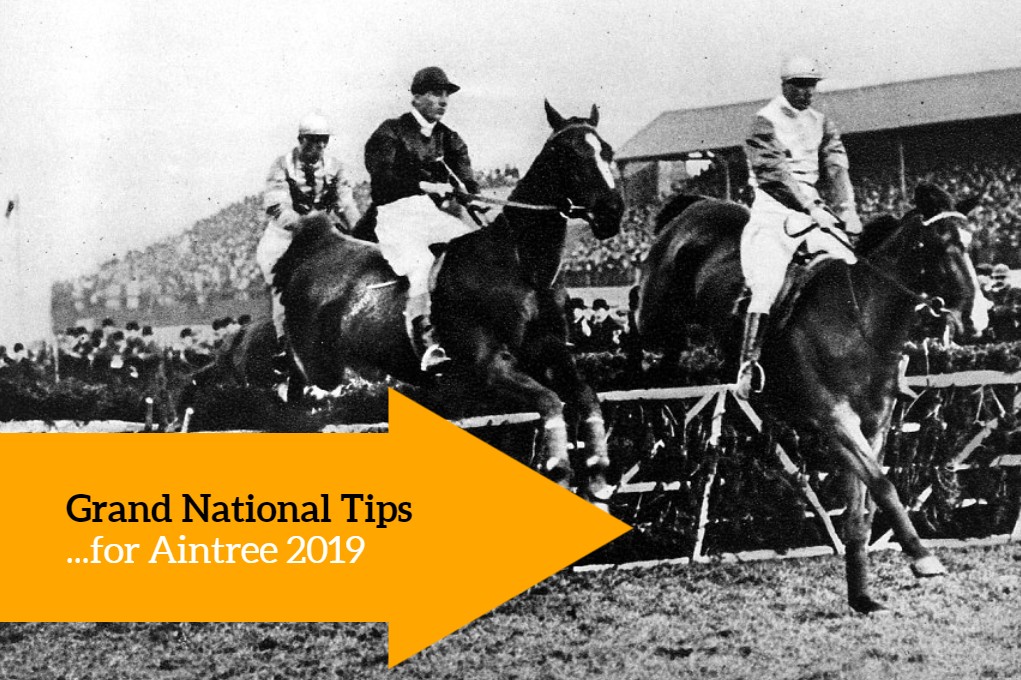 It’s a big day on the racing calendar! the Grand National.

It’ll be over in a flash, and it’s literally all about one race. That’s not to say there isn’t opportunity elsewhere – but the National is the target.

With that in mind, I’m going to share a few tips based upon my previous experiences…

With all the chaos of managing such a big race, there’s a chance to nick a quick opportunities. You will have to be fast though, with the use of exchange software you may be able to lay horses that have already fallen.

In previous years I’ve caught a few. This may be even easier to do other exchanges that track Betfair’s activity. There are some savage fences for horses to clear amongst the national so it’s worth doing your homework first.

A couple of the biggest, claiming victims each year:

That’s one hell of a drop…

I can’t remember many years where there wasn’t some pre-race drama at the start. There’s every chance there will be a false start.

Bear this in mind, if there’s a false start you get the opportunity for some high liquidity and low unmatched money levels in the markets. Perfect for a quick scalp.

The flow of genuine punters money (Joe public) means there’s going to be money flying everywhere, a little like the festival last month. If a false-start is called, they’ve got a lot of horses to get back in order – it wont happen too quickly. So make the most of it! Simply sitting back and watching the action as though the pre-race trading activity is gone is a crazy mistake to make…

It’d be rude not to mention it. Not directly trading related, but all of the exchanges and bookies will be offering enhanced offers for new sign-ups. If you haven’t killed all your accounts already, it’s worth taking a few minutes to set up a new one and arb away someone else’s marketing budget!

For some reason the trading community seem to frown on this, but it’s just common sense. It might not be worth a fortune but you can’t deny it’s ‘low hanging fruit’.

This little tip applies to many of the years major racing events.

When there is massive hype from the media in print, online and via TV there is an extended trading window available to us. Just think about the build-up that races like the Grand National receive. It’s far longer than the average Nursery at Southwell right?

So it makes sense to work this to your advantage. Start lining up those unmatched positions earlier, and assessing market information.

Another bonus to earlier activity means there’s just more data on offer in terms of market activity. Ignoring it until the usual time-frames makes no sense whatsoever. Winning trading is all about efficiency and squeezing every bit of value out of the market. Don’t waste anything! 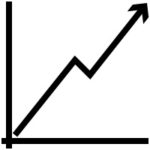 As the saying goes, the early bird catches the worm. As mentioned in point #1 above, you don’t always have to be the smartest cookie if you’re one of the fastest…

Much like the false-starters mention in point #2, there’s a lot to be said for average fill rates on the exchange.

When you look at the data properly it’s not what most would expect. The rate at which volumes increase is drastic in the final minutes. This alone changes the whole market dynamic and money-making opportunity.

So yes, by all means get your money in early and take a good position (and don’t waste it by cancelling). But know that; the majority of turnover happens later than most realise. I’m talking about the ‘real juice’ behind the traded volumes.

It’s funny because the inclination of a new trader is usually to start 10 or 8 minutes before the start of an event and give up by the final minute or so. A lot of the time they’d be far more productive in doing the complete opposite. This also applies to the national, with the exception of the numbers being far bigger. So don’t get disillusioned or despondent if your profits aren’t building like a smooth equity curve throughout the final shows. Much of the time they will jilt and jump, late on.