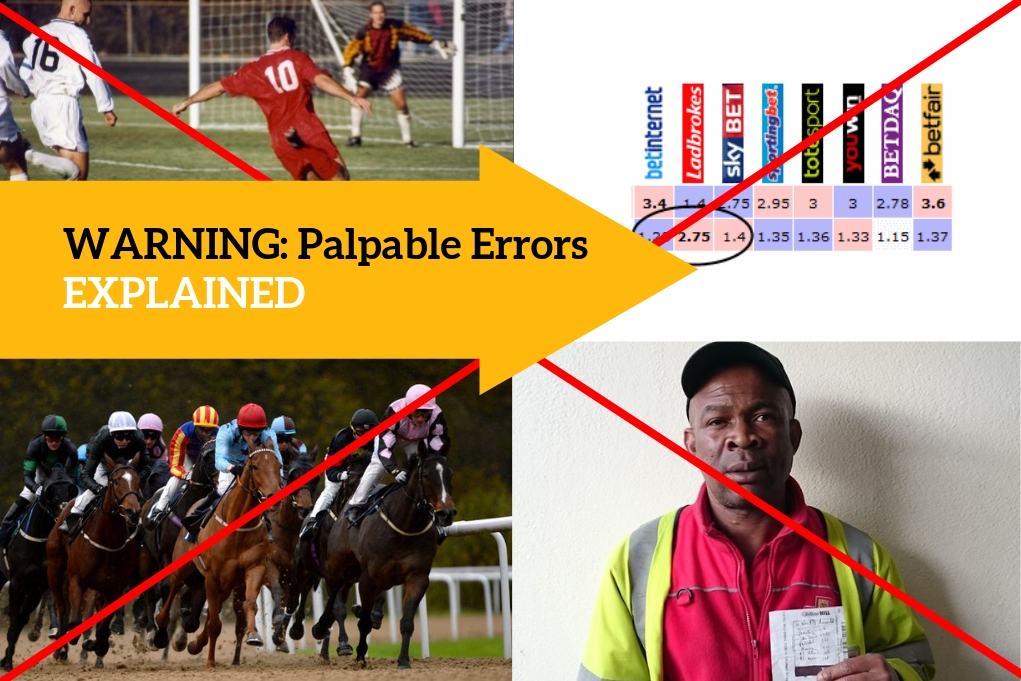 In the modern world where sharp punters focus on price, palpable errors are becoming more regular. Often referred to as a “palp” by the betting community.

They can really wreck your day, particularly if you have a large liability running via arbitrage betting.

The term is often an excuse bookmakers make an error. It remains one of the biggest ‘grey areas’ in the betting industry, the rule is open to interpretation and debate. In this article we’re going to give you a rundown of:

…and then share a few examples of previous cases where a palpable error has been called.

What is a Palpable Error in Betting?

A Palpable Error is when a bookmaker voids a bet due to “an obvious mistake”. We must keep obvious mistake in inverted commas, because it’s often debated what actually falls under the palpable error banner.

Plus it’s so obvious, why do they only realise this when it comes to payout?

A price should only be called a palpable error when it is wildly incorrect.

A good example of a palpable error is when a bookmaker mixes up the prices on two teams. For example, if Manchester United were playing Southampton at Old Trafford and the bookmaker made Southampton odds on – it’s obvious that the price data has been entered the wrong way. Probably by human hands.

Sometimes you get palpable errors when the bookmaker create an ‘Arb’ with their own prices (so you can back all results and win). For example in a tennis match if you had Player A at 1.5 and Player B at 3.5 That is an obvious palpable error because the overround is wrong. The bookmaker will almost certainly void bets in this case.

A palpable error should only be called in cases where the mistake was so glaringly obvious, the person backing it would know it is a mistake.

Should you try to avoid palpable errors? The answer is yes. Always try to avoid an obvious error because it will only lead to the traders looking into your account and possibly restricting your bets in the future…

How to Avoid Palpable Errors!

There’s a couple of simple practices to take when deciding what is or isn’t a palpable error. 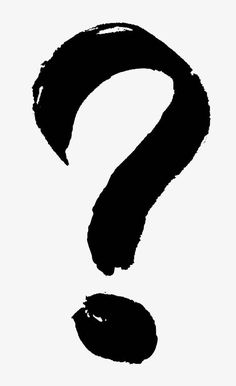 The best bit of advice is to stick to betting with the bigger firms because they will have much clearer guidelines and T&C’s. The smaller firms will employ less traders and thus make more mistakes; and possibly calls these mistakes “palpable errors” so they get away with it.

The bigger firms will almost certainly do this less. They are far more likely to stand a bet that their traders have mixed up on (their reputation is important to them). Of course, the bigger firms can make mistakes too – but you have to use your own judgement on what is a palpable error so you can avoid backing them. The Manchester United example above is a good one.

Another thing to remember is: “if it’s too good to be true, it usually is…”

If a firm puts in a price of 100/1 instead of 10/11 on a cricket match with only two sides involved, that’s not going to be classed as anything other than a palpable error.

It’s vitally important to spot palpable errors if you are a matched bettor, or arber as some call it. Losing one part of your bet on the exchanges and having the winning bet voided with the bookmaker could be a total disaster for you.

There is nothing more frustrating than a bookmaker calling a palpable error on something which you fully believe isn’t one. The rule is open to interpretation; but often misused. You need to know where to get help if you believe the bookmaker is abusing the palpable error rule…

Who Can Help You?

The first port of call for help in regarding a palpable error should be IBAS (Independent Betting Adjudication Service). In some cases, when bookmakers are threatened with IBAS they back down because they already know that they are in the wrong. IBAS have a very informative website and you can use their Claims Wizard to see where you stand. 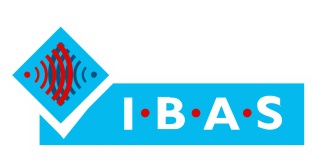 In recent years a lot of disputes have spilled over onto social media. There’s plenty of support available through people who have years of experience in the betting industry. Generally, they motivated by how modern bookmakers treat punters. Several have seen it all before and are happy to help.

Jimmy Justice on Twitter has been working tirelessly for punters over the years in these type of cases. His website is called justiceforpunters.org and is definitely worth checking out if you find yourself in a bookmaker dispute.

There are some crazy examples of palpable errors out there! Check out these out:

This student managed to get 2,000/1 on Roger Federer to win a set 6-3 against Tomas Berdych. That’s only one break of serve! It is obvious that William Hill made a mistake here and this is a fair palpable error; however if you don’t know anything about palpable errors you would have to assume that you got 2,000/1! William Hill offered the customer two £50 free bets but he rejected them and took the case to IBAS. In this case Hills have nothing to worry about because it is an obvious error. 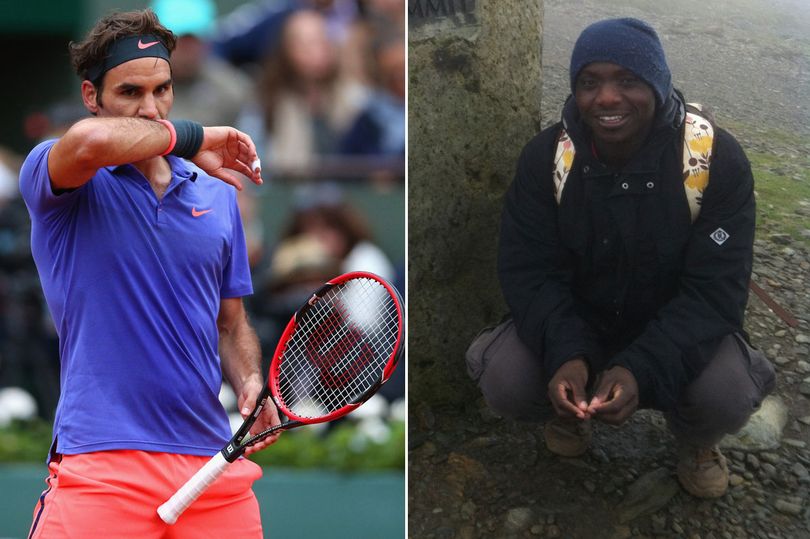 Another crazy example of a palpable error is this accumulator:

The punter did a football acca; however he had mistakenly been given the away odds instead of the home odds on his docket. Naturally he would have been gutted to not get the £285k however this is an obvious palpable error. One home team, who he backed, were supposed to be 2/9 but instead he got 17/2 on the docket. IBAS ruled in the favour of the bookmaker on this one and they were 100% correct. 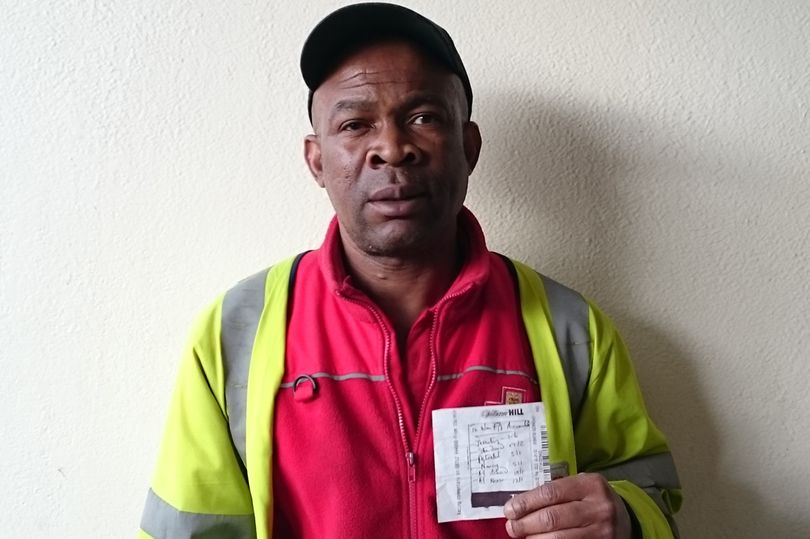 That’s the problem with palpable errors, everyone has a different opinion on them!