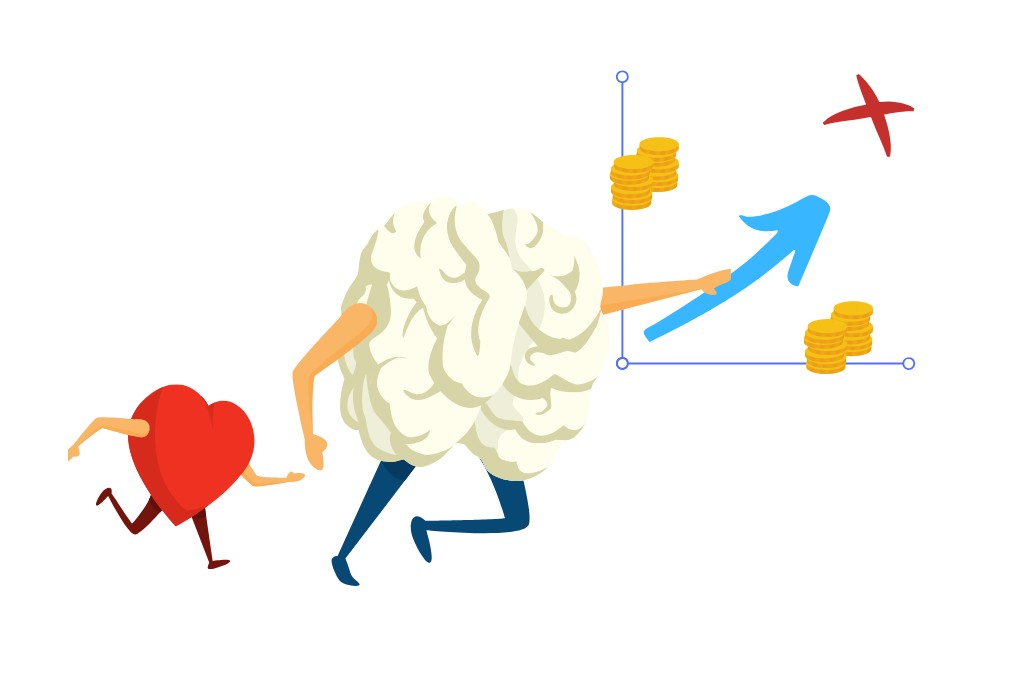 Every market advantage has its limits. Unfortunate as it may be, once you find a winning formula – it’s not a case of just turning up the stakes. You can’t trade on £10,000 stakes in a market that turns over £100,000.

This can be quite demoralising when you’ve hit gold, to then suddenly find out; there’s limited availability…

However, it’s not all doom and gloom. There are logical and systematic ways to ‘hack’ extra profits from the market, even under limiting conditions. In this post, I’m going to share the structured thinking behind how you should do it.

Some recent beer talk inspired this post when an intermediate trader-friend brought up the topic of increasing their bottom line. Largely, I took what I’m about to share as common sense.

Don’t get me wrong – working hard pays off in most cases, eventually.

But it’s certainly not the quickest route from A to B. If it were; you’d find building site labourers, single mums and refuse collectors amongst societies wealthiest. You’d also find that those who work the longest hours win, but it’s not the case is it.

Also, it’s often flawed thinking to assume that old is good. As soon as somebody says “we’ve always done it like this” or “I was here first, so what I have to say is best” you’re headed for trouble. To continually succeed (and grow) it’s important to innovate and adapt…

Want proof? Google, Facebook, Uber, and Betfair all have these two things in common (and countless others). They were tactical about how they approached development, and they certainly were not first!

So how does this apply to increase the bottom line for intermediate traders?

So the discussion found it’s way onto this topic whilst chatting to an intermediate trader who typically focuses on the racing. They were toying with the idea of searching for a new strategy on the tennis (because they’re struggling to scale up profits).

My first thought: why would you do that?

It’s not to say that they won’t find a new edge on the tennis, but in many respects – it doesn’t make sense.

Look into the image above for a little explanation:

So my buddy was thinking about targeting the red cross. I said why would you do that because; it just doesn’t make any sense. Surely, of all the places on the chart, it’s where you know the least. Wouldn’t it make more sense to target the orange or green crosses?

After all, you know the most about your trading strategy and environment where you currently are. The most advantageous position to develop additional profits from is knowing what currently works.

Therefore; when you’re faced with limitations in profits. The quickest way to ‘hack’ ahead is to take that same strategy and see where else you can employ it, to scale results safer and easier.

Think of potential parallels in:

The next route would be to develop a new strategic approach, but under similar conditions wouldn’t it?

The list is endless, but the point is clear (I hope). If you’re already succeeding in one area, it makes no sense to hop into a new environment – you already have an understanding in that existing field. Don’t waste it!

Only after you’ve exhausted all avenues on the extremities of the rather basic chart above should you think about hopping into a new environment, with a new approach.

I’ve mentioned the importance of focus several times before, but it’s pointless unless aimed at the right target. Horse racing strategy typically centres around similar advantages in sentiment, emotion and time. If you understand why your approach works in one area, there’s likely to be something else close-by.

This is why the different modules in the video pack course are relatively closely aligned to the bullets above.

When thinking about different environments you may always want to consider how the markets function. Greyhounds behave similar to the nags, albeit with a lot less liquidity. Tennis to Cricket etc.

Either way, be systematic and logical in the way you plan to develop!

Yes. Even go as far as planning it out…

One thought on “How to Profit-Hack Systematically…”