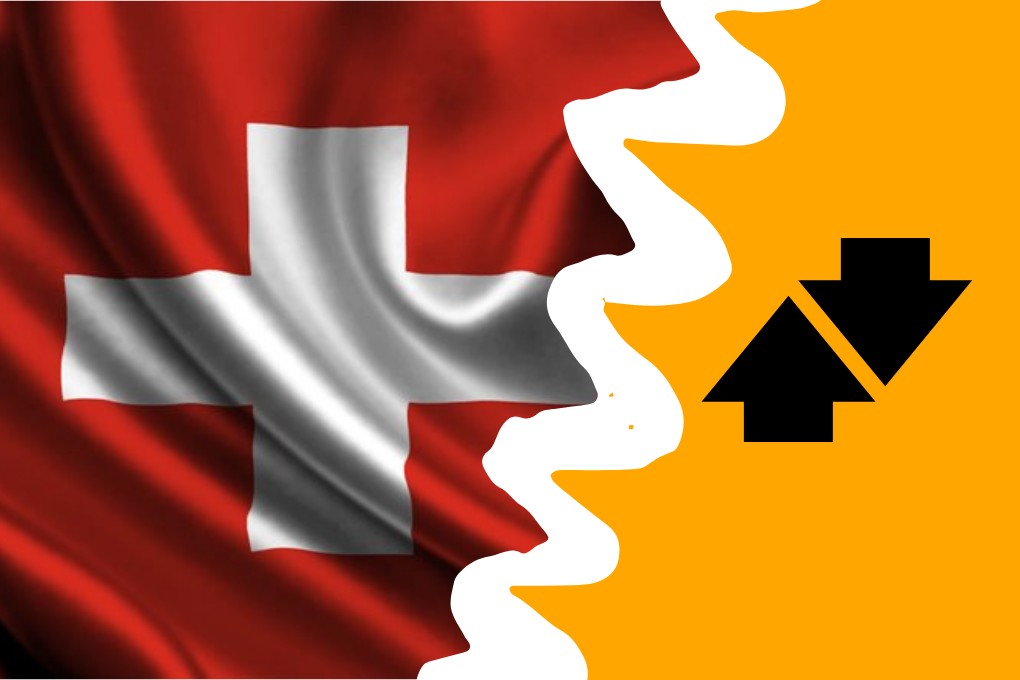 Another month, another country falls casualty to Betfair closure.

This time it spells bad news for exchange users in Switzerland (and maybe some German friends).

If that’s you, you have until the 28th of June to empty your account. Betfair Switzerland will then be no more…

Up until now, Betfair has been licensed to operate in Switzerland. However, as of June 28th, that’ll be changing.

It certainly won’t be the first (and probably not the last) to see Betfair exit.

For some German exchange users, this is bound to be bad news too. Each time a country closes, profitable users manage to find their way around the problem. For neighboring Germans, I’d assume Switzerland was the next best place to get a foot in the door… 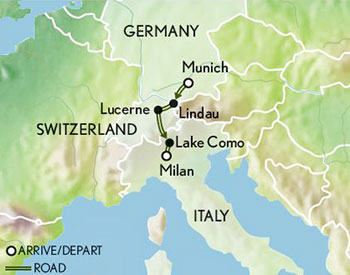 A highly frustrating situation if you’re from one of those places, making a living on the exchange.

As always, there isn’t an obviously legitimate solution for users in these locations.

Picking up your whole life and relocating isn’t realistic for many, although I know a few that did when this happened in Portugal.

The next best suggestion you’re bound to see online is the use of a VPN in an alternate location. However, that comes with a huge range of problems. Obviously, Betfair in Switzerland will now be forbidden, but even if you were to take the risk, in a digital world where nearly everything is traceable – who do you trust with your money elsewhere?

Realistically, it’s the end of the line.

Is Betfair Likely to Return?

If Betfair should return to Switzerland is another question. In the past, many have been optimistic about countries coming back on. However, personally, I don’t see it…

For now, if you’re a serious exchange user, it’s probably best to look for alternative ways to trade.