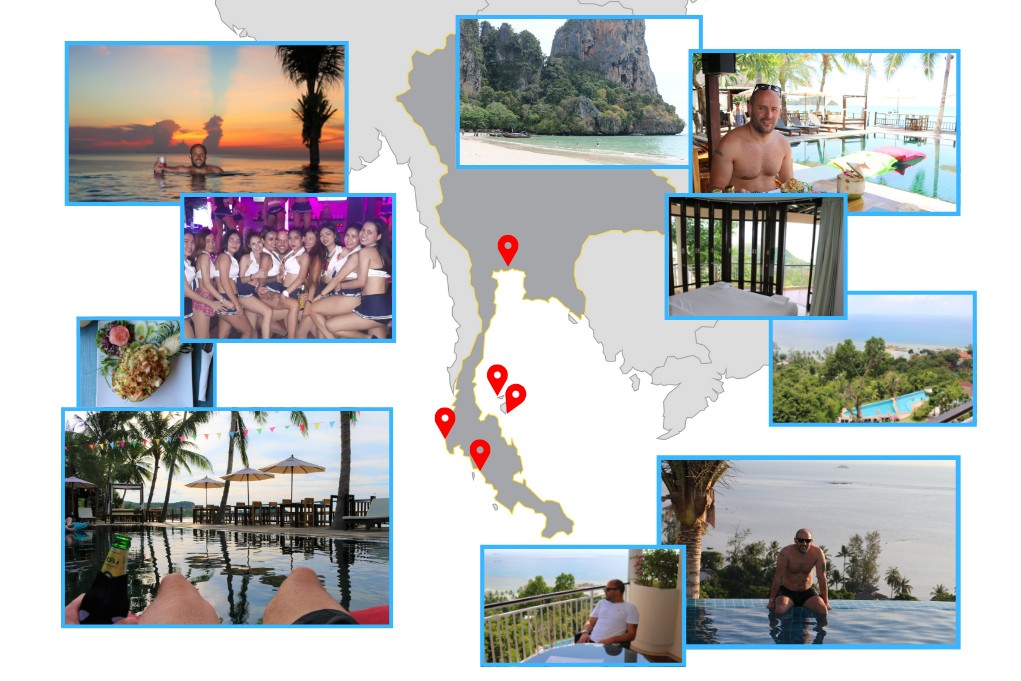 In a past life, during my time in the Army this saying used to get bounced around daily…

However, it was always meant in a sarcastic manner. Typically in response to someone asking if you’re okay, after receiving some bad news. I wouldn’t be surprised if it’s still the case now.

I remember this vividly because I was a repeat user, and on occasion, I’d think to myself but one day I really will.

This last 12 months, many things have changed in my life. It’s going to be a year to remember.

I’ve scratched off some big goals, met some great people and reached a point where I’m extremely content. Looking back on the last ten years, there’s been plenty of points where I thought it’d never happen.

I’ve been through extreme stress, lost good friends young, made costly mistakes and kept poor company. But recently, it all fell into place. I’m now ‘living the dream’ so to speak.

So with the recent achievements and my 33rd birthday approaching, I thought why not take a break? 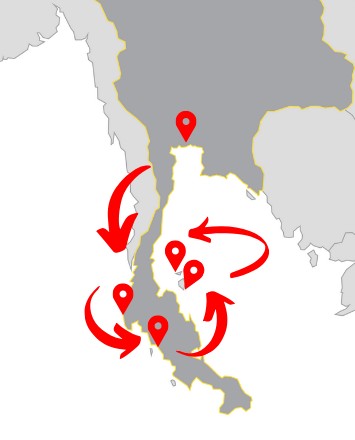 I’ve been a little sceptical in the past because of the seedy connotations attached with visiting Thailand.

I was pleasantly surprised though. Don’t get me wrong, if that’s what you’re after – you don’t have to look far, but there’s way more on offer.

We made 5 stops at the following destinations:

If you haven’t been, I’d highly recommend Krabi and Koh Pangang.

There’s a short video slide-show further down this post and a bunch of snaps on Instagram if you want to take a peek.

The exchange rate seems to have taken a kicking in recent times but overall there’s still plenty of value to be had. I couldn’t quite believe what we got for just £125 a night at one stop (image below).

This view isn’t even possible from your bed in the UK, let alone so cheap. 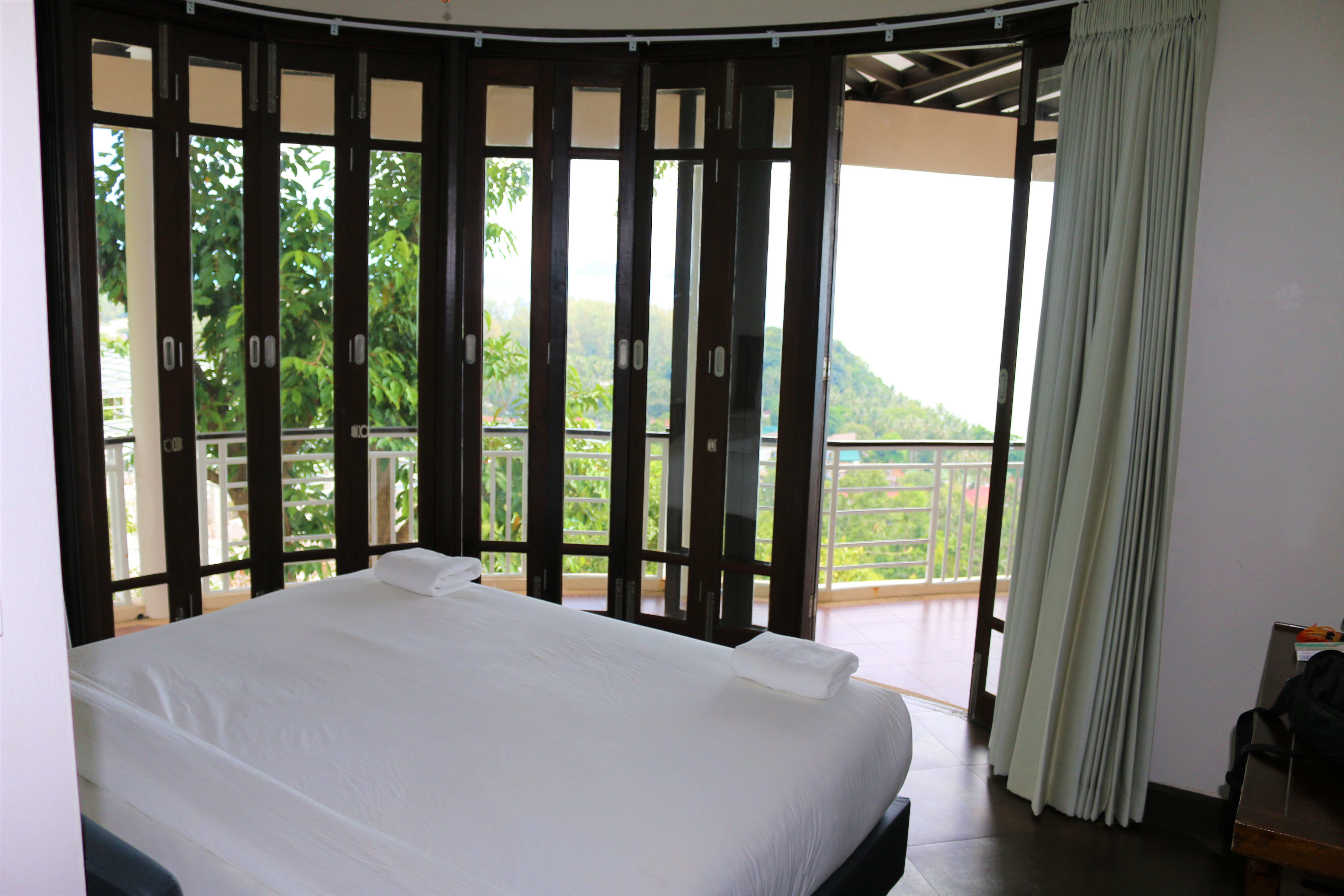 The local food was also a massive plus for me. Wherever I go I like to check out their grub, but Thai food is something else!

I loved it – excluding one occasion where I ordered the same as a local, at a street-food stall. Being half-pissed certainly helped me get through that poor decision…

Have We Got It All Wrong?!

I’ve come to realise that I rarely switch-off in day-to-day life, but having a far longer break than usual ensured it happened.

During that time it gave me plenty of time to reflect, and observe.

The trip covered Songkran a religious holiday (lasting 3 days) where just about everybody is obliged to throw water over each-other, party and just generally appreciate life (see the YouTube below).

At one point it left me thinking; if this was in the UK, there’d probably be football hooligans kicking off or some liberal left-tard outraged because they’re getting wet right now…

Yet these people have very little in comparison, and they’re happier. 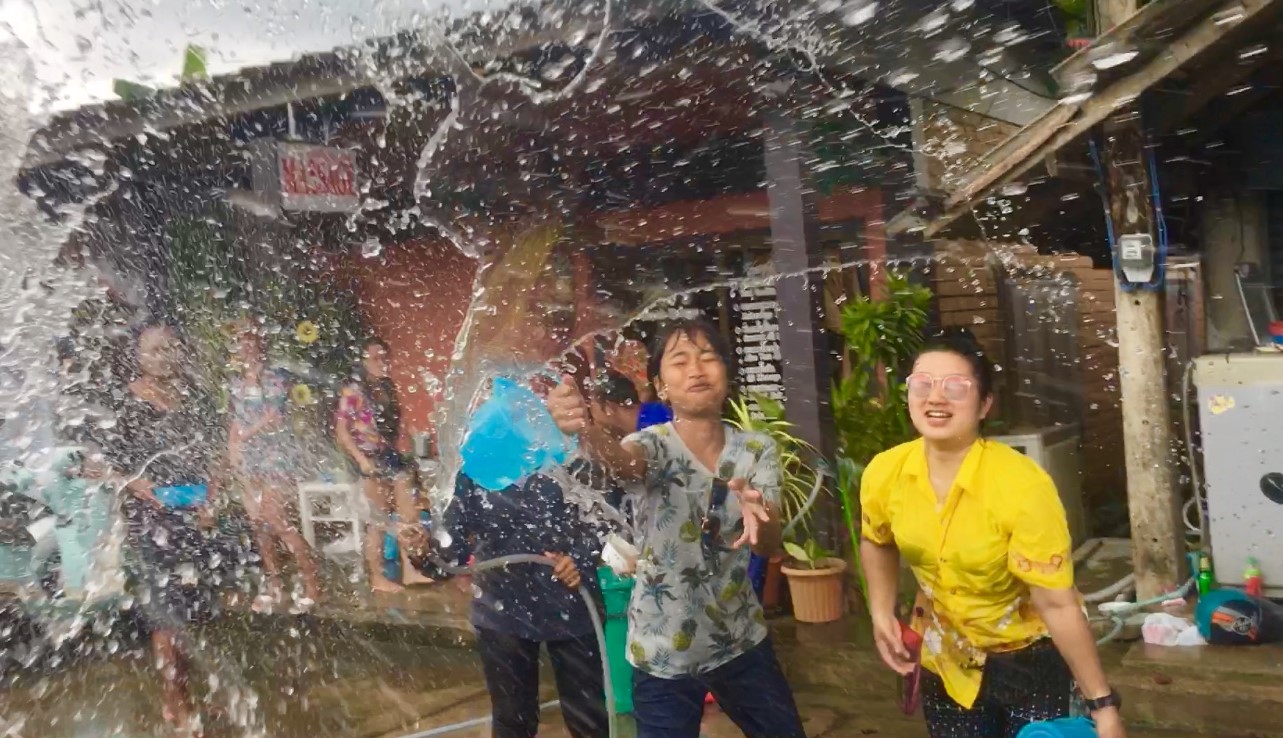 You see it all the time now, but a particular bug-bear of mine is when you see couples sit down for dinner – only to get lost in their phone without speaking a word to each-other. It probably happens, but I didn’t once see the locals doing this.

It left me wondering, as a society have we got it all wrong in the UK?

Whilst I’ve meandered off on this tangent, it reminds me of a question that popped up several times whilst I was away:

“Did you trade while you were there?”

Surrounded by paradise and opportunity, and the first thought is did you pack it all in to watch some flashing numbers at Lingfield to whip up another £50 profit.

It’s not that I don’t like trading, or see it as a chore. But I find it a little concerning when I see comments like this. Partly because over time I’ve witnessed various comments on social media and elsewhere that imply gambling addiction.

But also; for me, I never started trading because I wanted to be bound by the invisible chains of FOMO (fear of missing out). It’s important to live a little.

Nope. Not a happy ending…

Having attended the same bar more than once, and mentioning it was soon to be my birthday. I was in for a shock when Stevie Wonder’s Happy Birthday come on and the owner emerged with a cake in hand. You couldn’t make it up!

A shrewd business move maybe, but it resulted in the longest birthday party I’ve ever had (7AM the next morning).

There were people from all over the place; Australia, Ireland, Switzerland, Holland and the UK.

I don’t put up the personal updates as much anymore, I feel it doesn’t hold a huge amount of value for readers. Over the last few months we’ve focused on improving the courses and community forum. They’ve been well received, but next question is – what now?

We’re going to carry on tweaking and improving things for sure, but some new goals and challenges are required. More on that another time.

Right now, I just wanted to share a few thoughts and experiences as an insight for anyone else that follows on the path I’ve just trodden. Learning to trade isn’t the easiest thing in the world, and fitting life around it can be just as testing.

As you succeed all manner of problems will come out of the woodwork. Some people will take cheap shots, others will try hard to deter you…

But if you know your dream, ignore the naysayers, do things on your terms and don’t give up, the chances of success increase dramatically. 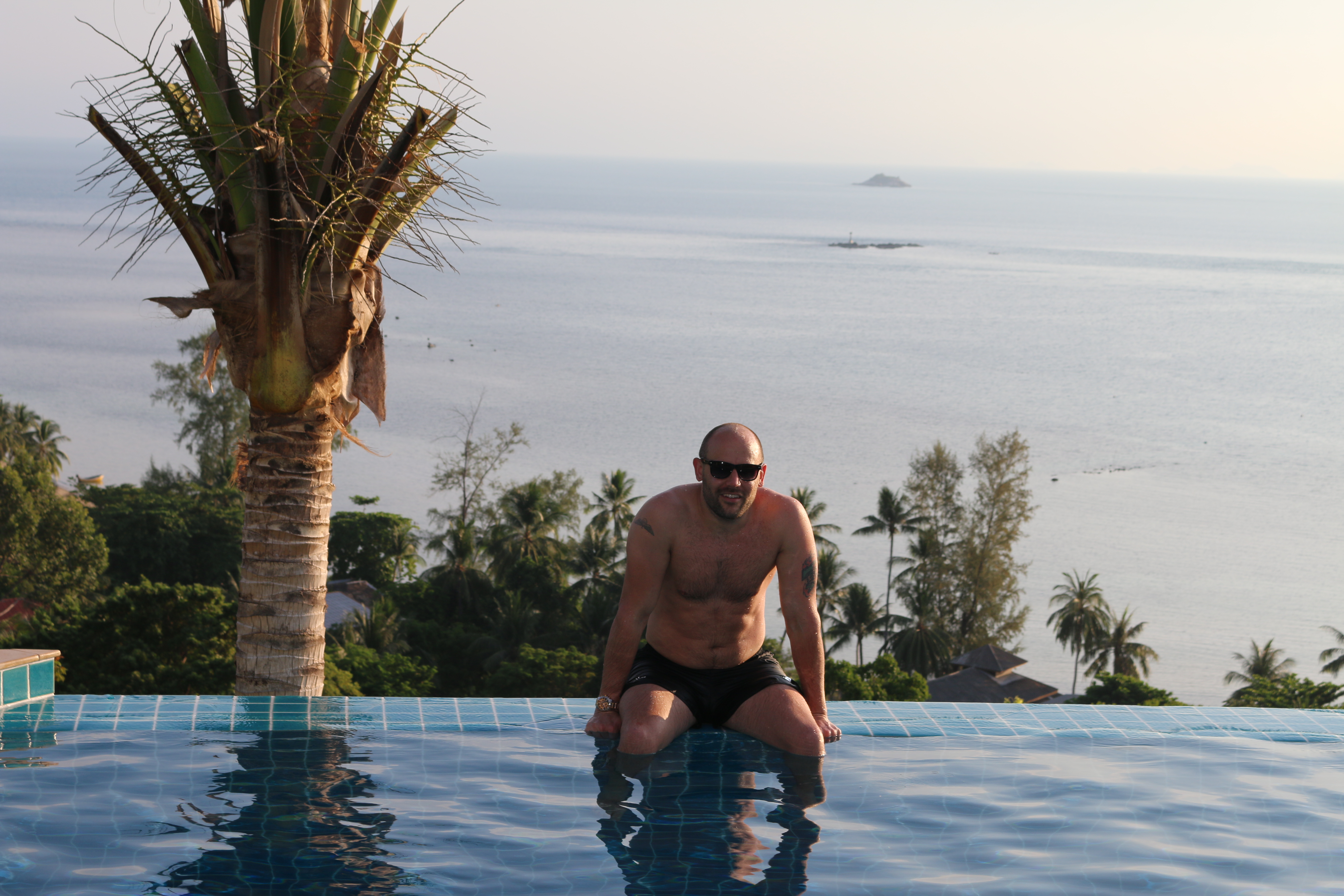 11 thoughts on “Living Your Dreams?”