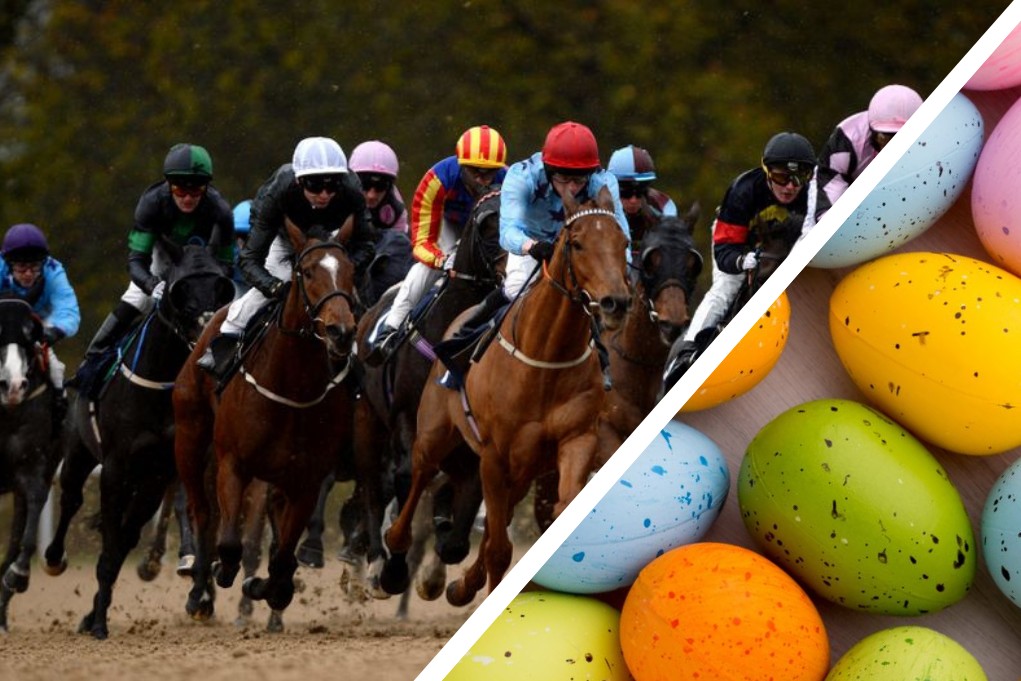 Bank holidays and trading are like Marmite. You either love or hate them, depending on style.

But is there more opportunity and profit to be made?

Unfortunately not. Although I can see how some land at this conclusion.

Bank holiday’s are always chaos on the race-cards, mainly because of scheduling problems, delays and split attention. This can favour some trading styles for sure, particularly if your strategy is to nip in and out of the market for a quick tick or two and move on. However, the betting markets are less stable (generally speaking).

For manual traders it can be hard to focus and become fully invested in a market, particularly on larger stakes. I don’t like them as much as I once did. Focusing on quality over quantity without getting distracted is preferable.

At the other end of the spectrum, it can benefit those who turnover lots and lots of small bets via automation. If you’re on reduced stakes and learning to trade on Betfair, bank holidays are an ideal target. Just bear in mind they don’t perform quite like standard days, or even weekend trading.

Picking out the bright spots amongst the madness is a far better way to go.

Today’s front-runners were no exception…

Check out the charts above! They highlight how just one solid trade can quickly out-weigh a handful of others, and for far less effort.

All taken from a suspected front-runner on today’s daily shortlist page, listed this morning.

To the left (in blue) you have a snapshot taken around post time. In the centre, another snapshot just seconds into the race and on the right (green) the price action shortly after. The whole thing represents the first minute or so of the race. Up until the centre snapshot, if you were watching the live video stream – it was a safe move.

There was no doubt which horse would lead, although it wasn’t clear until the dying seconds.

The most efficient thing is to know your own strengths and cut away the deadwood, so to speak. Mentioned in this YouTube: ‘How to be a better trader faster‘.

For most, the urge is to do the complete opposite on a bank holiday. Try not to get sucked into it, hopefully you didn’t that this time around. If you did, watch out on the next one in May. It’s not all that far away.

As I’ve always said; the things you don’t do, are as equally important as those you do.