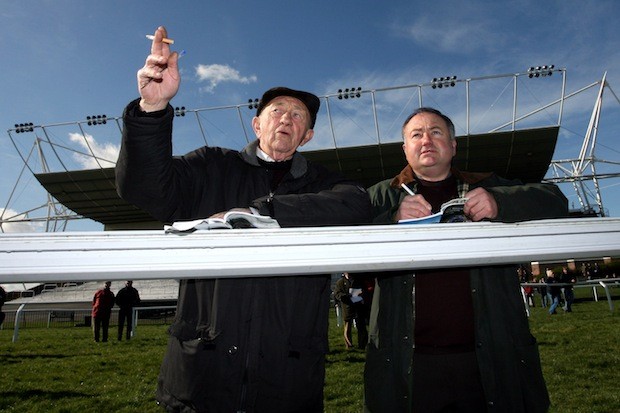 So I’m sat there yesterday as usual, plugging away in the markets and in interview pops up with Dean Ivory.

I’m fairly fond of Dean Ivory. Several years ago, as I got into Betfair trading, purely by chance an old chap I knew used to give me Dean Ivory ‘tips’. He had some kind of connection with those in the inner circle. A bit unlike anyone else that has ever offered me a ‘tip’ they often won.

Unfortunately it only ever lasted a few months and the old boy drifted away. However, in that time (by the time I had started to trust the information). I had a few large wins. For that reason Dean Ivory runners interest me.

The money for them can be telling…

Anyway, back to the point!

Yesterday an interview pops up on course with Dean Ivory about his runner Lucymai. In the interview he was rather down beat about the horses chances and insisted it was only an opportunity to get a run in. Sounding anything but negative.

It’s not the most secret of edges so I thought it’d be nice to share. A nice little gift to those trying to find their way in the markets… Look at what happened (4th ladder) and look at my matched bets (on the left of screen shot).

If a trainer doesn’t fancy their own horse, its doubtful the market will! 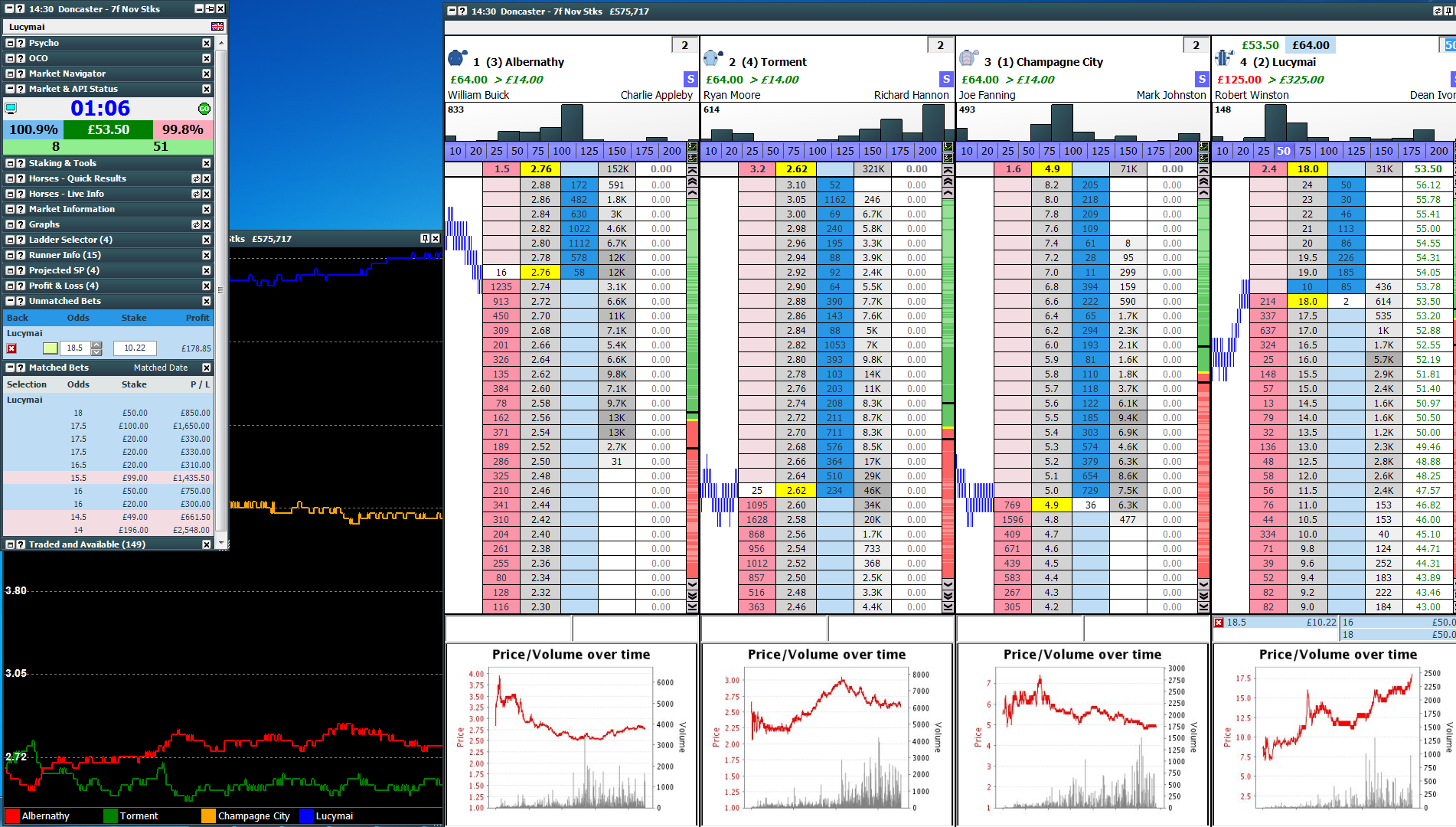 It doesn’t take a rocket scientist to realise the market was reacting to what was said. Given that the price action was already fairly weak, it made for a great trade. Probably as close to horse-throwing-a-jockey-off kind of move you’ll get!

Unfortunately I was actually a little slow to react, getting on initially at 14.0.

If I’d been on the ball I could have got a lay filled at 12.5/13.0. For this reason I was a little hesitant with the staking and didn’t manage to get on for a big return. However, it’s best to air caution in anything you do in the markets. Over-staking only ever ends one way, painfully. Particularly at larger prices.

Unfortunately I only managed to get a screen shot of the end result. Video pack users will know this kind of knowledge is golden though. It’s quite surprising how a small bit of knowledge like this, used in anticipation in particular, can lead to one or two results really turning a days trading around.

I find ATR is slightly better for interviews surprisingly. Mainly because they are nearly always very close to post time with all the advertising guff on before hand. Similar things will happen with interviews on RUK and CH4 though undoubtedly.

Have a look when you’re trading today!!
__________
If you found this useful please return a favour and use the share buttons below!