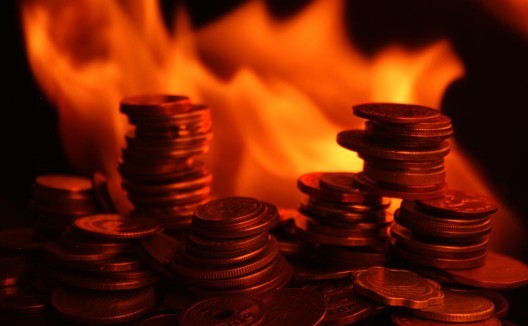 Nobody likes losing money, especially when it’s a large chunk.

The reality is though; it happens to all of us at one point of another. It’s part of the learning process… how painful it is depends on the person. I’m no exception, even if it was years ago.

Since opening up the first Q & A (entire playlist here) I was surprised to see so many asking about going in-play, while pre-race trading.

Of course, it’s an absolute no-no. But I went through a phase of doing it too! Here’s the story behind it…

It’s a pretty horrible point to reach where you have to make that decision to carry on or knock it on the head… in all honesty, if I’d done it again soon after I may well have carried on anyway. I don’t like giving up! However, it was definitely an important point from then-on as it wasn’t all that long until I started to really succeed properly.

It’s a matter perspective – as the saying goes: for every winner there’s a loser. But when it comes to trading it’s more like; for every 9 losers there’s a winner.

It doesn’t look great at first glance… but it shows why the winners rake in the figures they do. It’s a pretty common question amongst newbies so here’s a quick clip if you haven’t already seen it, following last weeks Q & A.

2 thoughts on “My Biggest Loss…”