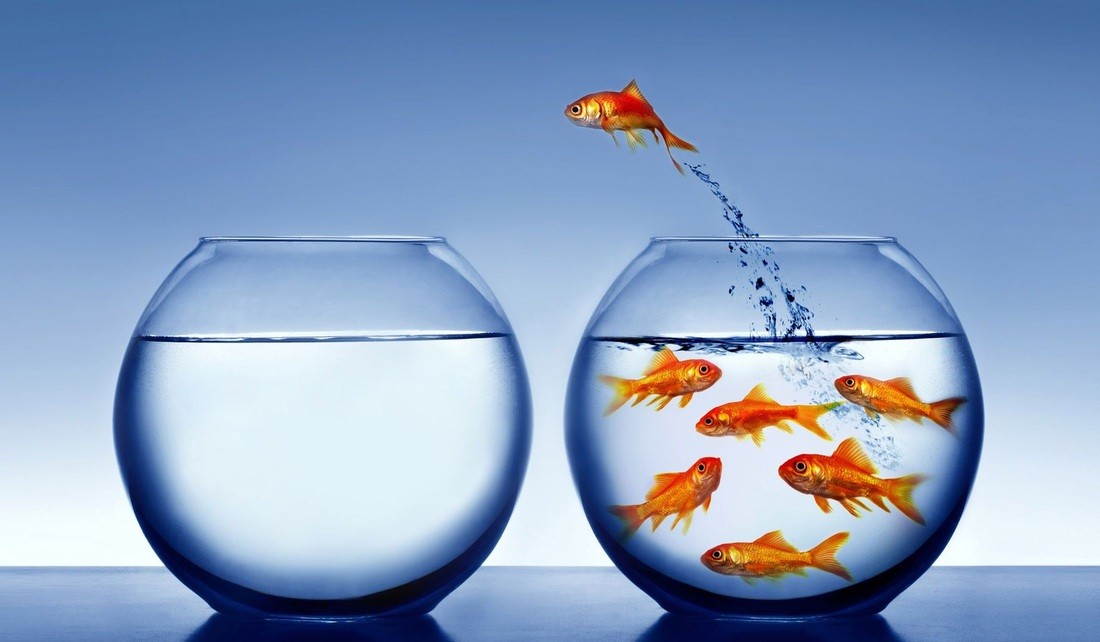 It’s one of the best things about the markets and life in general – change. Without it, the chance to profit wouldn’t exist!

It’s quite obvious to me; people don’t like change.

I’ve always been different to most in that respect, as I see the value in making changes as a chance to improve. I don’t understand why so many would rather just stick their head in the sand.

It seems to be where I clash most with people, although I’ve learnt not to back down over the years. Most of the time I’m right in the end (which isn’t always as satisfying as it sounds)… I remember people telling me trading wasn’t possible (that one was satisfying after haha).

There are just so many variables in any one situation, no matter what you do in life… the more aware you are of everything, the stronger position you’re in to make a good decision. Betting markets are just the same, think about it…

Some of you reading this blog will be fully aware of this, but over the last month or so I’ve had quite a few questions that make me want to throw my head in my hands…Not because they’re terrible questions (occasionally) but because I can see the angle they are coming from is quite ‘fixed’… sometimes I find once I’ve answered I noticed they go on to reply almost as if they didn’t take it all on board – a bit like that saying about people only seeing what they want to.

If I place a lay bet, when should I get out of the trade? If the price hits 5.0?

In all honesty: I haven’t a clue!

There’s much to consider, if you’ve laid a bet at a lower price and it’s now trading higher that’s great – but there’s no point wasting additional profits. Profit alone should never be the reason to exit a trade.

Are there confirming signals? or is the market looking like it may reverse? they should be the main questions to influence a decision. Even then, you may want to only exit part of your stake instead of the whole lot.

Also, what else is happening in the market? It’s not just about the runner you’re trading! If it’s a 3 horse race the price of horse A is going to be heavily influenced by the prices of horses B and C. If it’s a bit of a cavalry charge with 20 runners then there is far more ‘slack’ within the market to absorb a sudden move.

Has something vital just changed? For example; if you’ve just witnessed the favourite un-ship it’s jockey then it will have an effect on the entire market.

If you find that last paragraph disheartening it’s not all doom and gloom. It’s far better to develop your perception of the market and increase reading the different situations (yep, many are different) as a skill than find a quick market-hack. I’ve done both over the years, and some still exist… I mean the little market hacks where you can grab a few quid for nothing – See this YouTube Video. But the trouble is they aren’t so scalable and once a few of the right individuals get stuck into them, particularly if they are possible to automate, they are all but gone – or are not worth the effort in comparison to trading. A prime example is Arbing.

If you’re looking for the ‘magic-money-button’ where it’s as simple as backing at 4.0 and laying at 5.0 and winning. I think it’s best to re-think things…

3 thoughts on “What Is It With People And Change?”