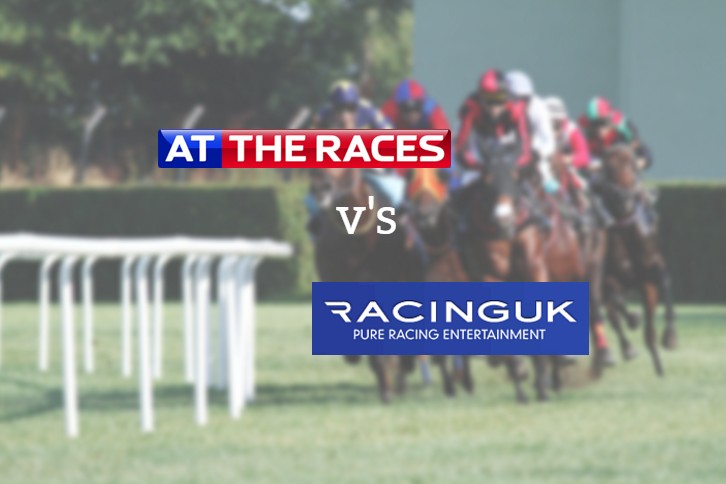 Racing Coverage, How Useful Is It?

Very useful, but only if it’s used right…

99% of ATR and RUK subscribers won’t even realise, which is useful for us… we get to pick up their money left on the table.

Over the years many have asked me if a subscription to the two channels is worth it? Of course, I get my money back and more every day.

Betting’s for mugs and trading’s for winners, we all know this. You can’t be right all the time, so why even try?

Half the joy of trading bets is being right a bit of the time, for a short while, and still making a pile of cash in the process… so why on earth would you begrudge a subscription to either of the channels?

Lets face it, they both more or less tell you what’s about to happen in the betting market, even if its for the short-term. The cost? £20 a month, maximum.

If them 3 points aren’t enough for you…. Watch this YouTube video of the Back to Lay Strategy I tweet about occasionally.

If you’re still sceptical, there is a cheaper option. Betfair Live Video – Although this can bring additional problems.

Coverage is often very late on with Betfair Live Video, meaning you won’t catch that trainner’s interview. When a horse breaks loose too, you won’t see it until after. Occasionally it doesn’t load until a minute or so before the race, which isn’t ideal. But it’s an alternative to nothing (you need to match £5 on the betting market to view).

As far as quality goes, Channel 4 coverage always wins. Depending on the edge you’re working in the market, it may be different. As the saying goes; there’s more than one way to skin a cat. Betfair traders from abroad don’t have the luxury of  Channel 4 due to restrictions. If a follower should know a way around this, please let me know and pass it on for others.

Of the two channels mentioned;

I personally prefer RUK. Why? For a start you don’t have to keep watching that poxy advert with Micheal Parkinson trying to sell life insurance, even with the bargain offer of a free pen. Do old people like pens that much?

As much as I love Matt Chapman and his high-energy hot air, the RUK lot actually throw in a few extra pointers too. I mean in terms of market influence, it’s not something to live and die by, but it keeps me more engaged.

At The Races (aka At The Adverts)

Joking aside, if you don’t get some form of live coverage I think you’re either mad or don’t want to make money from Betfair.

Obviously the two channels are there to entertain the masses, so it’s important to remember that. They both certainly bring some value to trading the markets though, and occasionally (most days) throw up at least one opportunity to pay the monthly subscription.