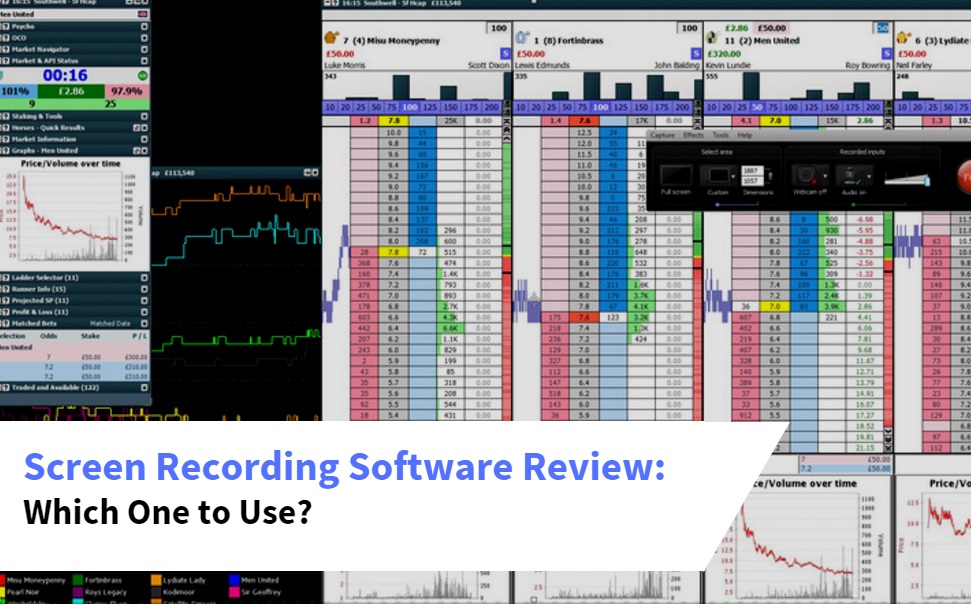 Looking to record your own Betfair trading?

You may have seen in previous posts that I’ve suggested keeping track of your trading activity (via screen recording). It’s a helpful angle to then go back, re-asses your decisions, where you went wrong and improve your game.

Several mailed in to ask which screen recording software’s are of use. So here’s a quick post to give you an review and a few suggestions…

Fortunately for us, recording your trading progress doesn’t have many fancy requirements. When compared to recording computer games you may want the images to be extremely sharp. The main requirement is usability as far as I’m concerned. Of the 3 suggested in this post, I’ve always found Camtasia to be the simplest. Pretty easy to navigate.

I first started with a Camtasia trial some years back. Having tried others, it’s the one I’m most comfortable with.

You can record, save and edit your screen recordings in a matter of minutes – and probably won’t even have to read the manual. It’s that easy to use. It’s not a free screen recording software beyond the initial 30 day trial, but if you’re getting good use out of it £154 isn’t so bad. I’ve certainly had more value than the ask. 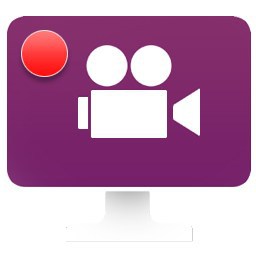 A free application, which is always nice. But as you might expect; it doesn’t have all the features that Camtasia has.

I think it’s fair to say Flashback Express screen recording software is mainly aimed at the gaming market. It’s simple enough to use, and the interface is quite clear but various features are built around recording gaming. Something that doesn’t really apply to us. Also, when I used Flashback I had a few problems with audio clarity. But depending on your personal needs this may not apply.

There is a pro version, which I haven’t used unfortunately. I’d assume it makes up in the areas the free version. Having just had a look while writing this post I’ve noticed quite a bit has changed since I gave it a go and the pro version can be used for 30 days free. After you’ll need a verification key. Maybe I’ll give it a go again soon.

See the BB Flashback site here to download a trial. 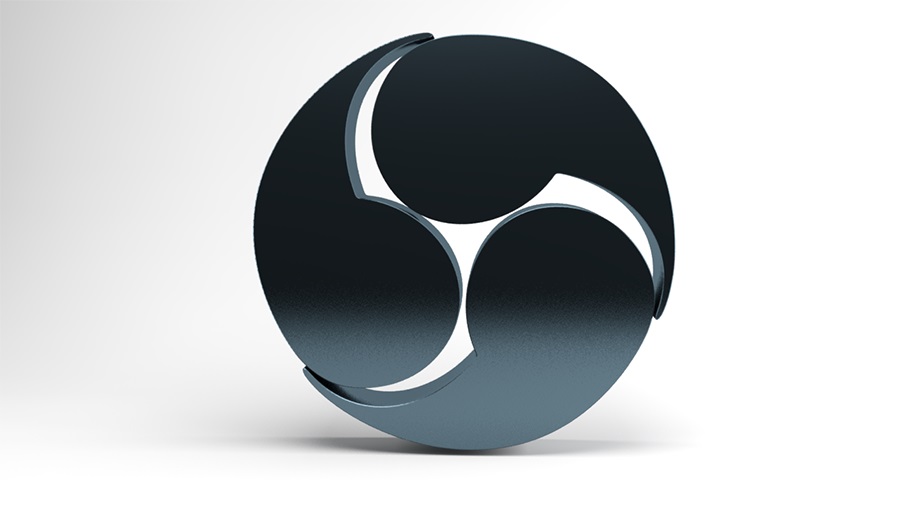 When I first come across this software I thought it was just for broadcasting live online. But it offers recording functionality too.

On a usability level it’s not too bad, there are plenty of help videos on YouTube but I found myself wanting to go back to Camtasia (possibly because I’m used to it). However, it does have all the relevant features you’ll need to do some simple recording on-screen.

Note: If you’re on Windows XP (does anyone use that anymore?) then this screen recording software option is a no-go.

There’s also a YouTube video on how to set the software up here.

From My Point of View:

It’s not really necessary to have all the bells and whistles when it comes to recording your screen. Increasing quality and having a whole load of extras is nice, but just like some trading software – you’ll probably be getting billed for something you don’t need.

Keep it simple, and as cheap as possible!

3 thoughts on “Screen Recording Software Review: Which One to Use?”