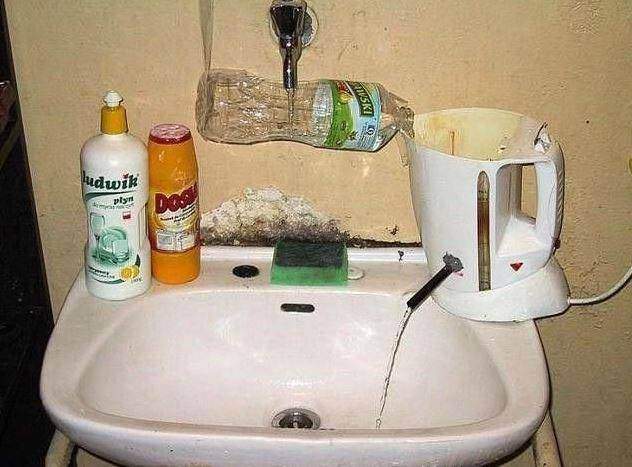 The above quote leaves me with a mixture of feelings, after my time in the military it’s one of those ive come to value and appreciate but loath at the same time – usually as it’s just another way of saying “get on with it” in an unfavorable situation. I think the image also sums it up well, I see it elsewhere on a property developers group im affiliated with. When faced with a problem there are always a couple of options – get on with it and make the most of it, or give up and fail indefinitely, its hard as the first is against human nature in today’s world with all the negativity people grow up around. I try to remind myself to be the former as much as possible!

So how does this convert to the markets on Betfair?

As i’ve said before, for each change in situation there is an opportunity. And for each opportunity there is usually a polarizing strategy… which can appear frustrating on the face of it as it should be easy to make money right? In reality despite the aforementioned statements it’s a little more difficult.

For example, just about everyone knows by now that if a horse gets a soft lead in a race then it’s likely to shorten in price considerably during the race. Better still, usually within the first 30-40 seconds depending on the situation. But what if that horse is due to lead the race and the situation changes just as they approach the tapes? What if another horse charges to the front and the horse you were expecting to lead jinks to the side, it would have already been at a slightly shorter price than maybe it should have because of all of those that were expecting it to lead placing back bets! Furthermore them people are now in trouble and will probably need to get out (possibly in a bit of a frenzy, if you refer to the market make/market take video on youtube). because of this an over-reaction is probably not all that far away – a valuable counter-strategy? definitely…. also a decent place to enter the market if the horse in question isn’t really at much of a disadvantage and others are scrambling to lay off their initial bet at a wildly larger price. We’ve all seen it, and been there!

The problem comes when you don’t stick to the plan, or maybe it would be better to say… don’t stick to the plan fast enough. Losing money is all part of trading, looking at the losses as ‘expenses’ is a pretty good way to go about things. But holding on that little bit longer because you don’t like what you see is nearly always destined for disaster – and that’s where it goes all wrong in most cases. It’s all to easy to say ahhh its impossible, but had you reacted quicker and done what you know you should have their and then without thinking the losses would be smaller and profit at the end of the day/week/month far bigger…. bit of a ramble there but im sure it makes good sense.

Switching strategies, without questioning yourself too much, acting on impulse (fast), to what you know to be correct can often end in some hefty profit too… that’s something that can’t really be taught though and comes through experience. But always be open to improvising…..

2 thoughts on “Seeing beyond the problems and negativity….”