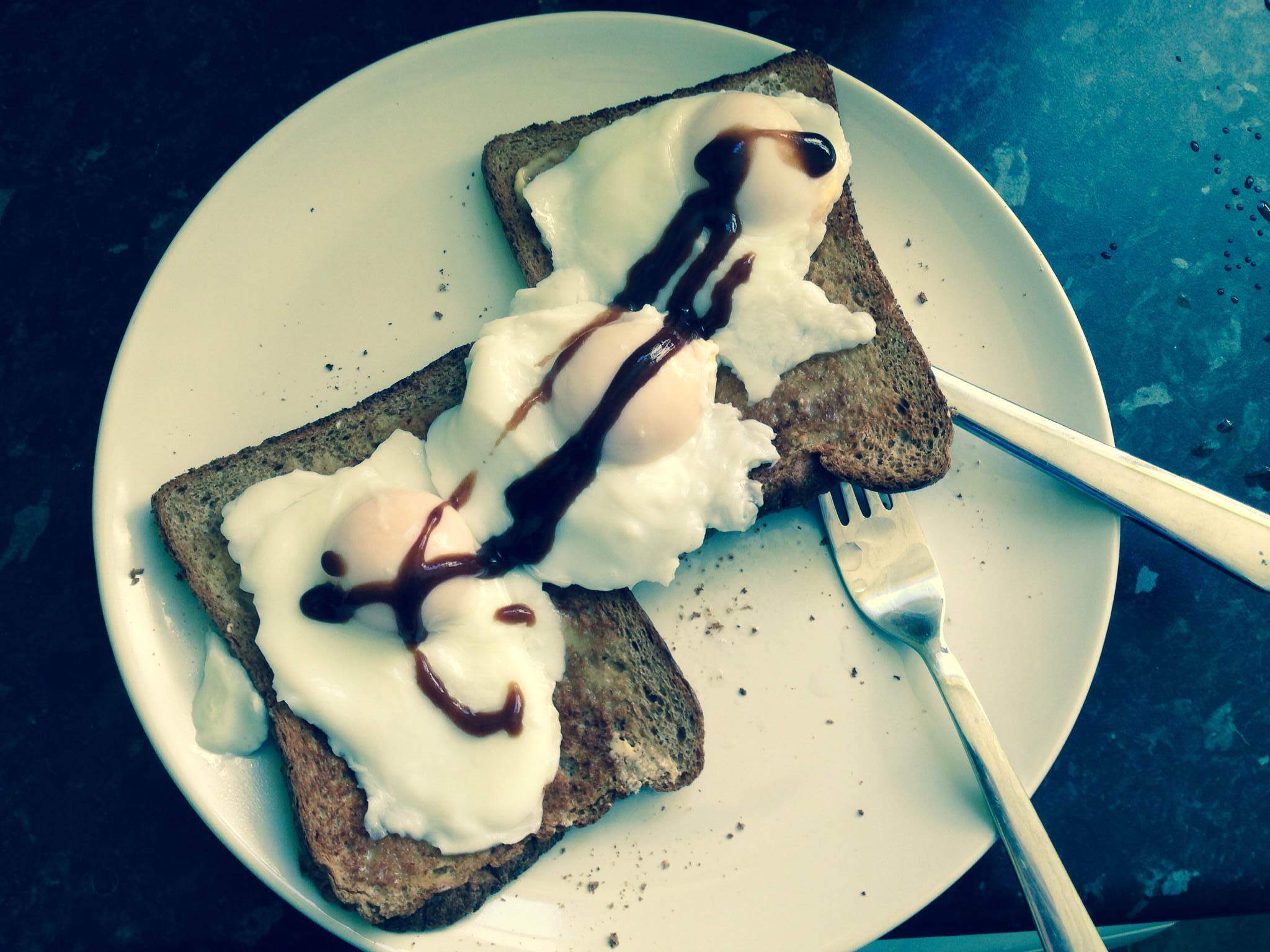 Trading Betfair full-time can be pretty amazing, especially if you’ve just left the restraints of a 9-5 job. However, it can become a bit lonely and boring too after a while. I posted previously and mentioned routine, its something ive played with other time. Early on I used to love the idea of not having to get up, not having to answer to anyone, not having to so as im told… and still do to some degree. But these days that doesn’t mean getting drunk and partying all the time and rolling out of bed at 12 noon the next day to watch some flashing numbers!

I’ve tried several different routines for various different reasons and its been quite enjoyable, a journey of self learning at times too which is cool. However I seem to have settled just recently into a newer routine that, I think will be here to stay for the long run.

I now get up a lot earlier, 0630 -0700 usually and hit the gym. After an hours workout, swim, steam room and hot-tub im back home, revitalised and raring to go! all by 0900. It feels great. From there it’s time to hit up breakfast (above) and sift through the cards and stats for the day…

Whatever I’ve set out to do, eventually, even if its been after a huge amount of time, blood, sweat and tears I succeed. So it’s always good to set some new challenges. Trading from home, without a boss as I’ve mentioned has led to me getting a little bit more podgey over the last couple of years (I can pinch-an-inch now). It’s not something that I’ve ever had a problem with before, and isn’t a problem now – but I don’t like it. So im setting myself a new challenge – to get fit again!

With the routine ive started over the last couple of weeks it shouldn’t be all that hard. But as with every good round of goal-setting, I’ll need to know when I’ve achieved what I set out to do and when it’ll be by. So im giving myself 3 months to drop my body fat to less than 10%. I’m currently around 20% so it won’t be a walk in the park, but if its easy it’s not worth doing right? In the mean-time im looking to bulk up just a little too… will I manage it? Guess I’ll let you know in a few months!

In the mean time im convinced the routine itself is helping the trading-mindset. Something that I and others have banged on about for far too long. Physical fitness definitely has an impact on trading state of mind in my opinion. If you ever check out Dave’s blog (another trader, in-play) you’ll see its something he likes to keep an eye on too!